BRAC and Baltimore City:A Match Made in Heaven 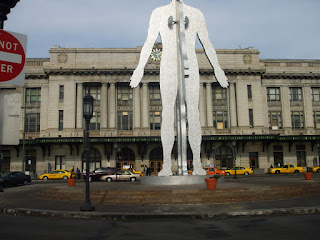 Four letters will soon change Maryland forever: BRAC. Base Realignment and Closing. BRAC has been a long time coming for Fort Meade in Anne Arundel county and Aberdeen Proving Ground in Harford County. BRAC is expected to bring 15,000 jobs to Maryland with secondary job gains actually reaching 40,000 to 60,000! Now that's a lot of citizens for Maryland to absorb isn't it? These people will drive cars won't they? They're going to have children won't they? So everyone's wondering how Maryland can build these homes, highways, and schools when land in the suburbs is being eaten up even before BRAC takes effect, if only infrastructure could magically appear to absorb these additional 100,000 people. 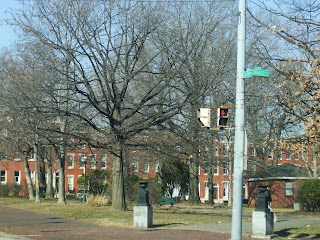 Hey wait a minute how many people did Baltimore City lose since its peak in 1950? Well in 1950 the population was 950,000 and in 2005 the population was estimated to be at 640,000 well that's a net loss of 310,000 people! Baltimore could theoretically absorb BRAC three times over! It could also absorb their children in their schools with space for 125,000 students but there are only 85,000 students enrolled, another statistic working in the favor of the city. The only thing that the City can't absorb is traffic. Even without BRAC the city's traffic well over capacity. BRAC's jobs will be in Harford and Anne Arundel counties so even if city streets were under capacity there would still be traffic issues. Rail transit and bus city bus lines expanded to Fort Meade and Aberdeen Proving Ground are a MUST! 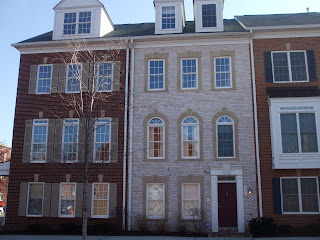 Now offcials of all levels have not used Baltimore City as a place of residence for the new BRAC population. Hopefully with Martn O'Malley as Governor he will guide residents to the city considering the platform he ran for Mayor on was population growth. Anne Arundel County is reaching build out and Harford County is growing fast enough is as so they're not in the best position to absorb BRAC. Many blame the short fall of infrastructure on Western Howard County wanting to remain rural farm land but again look to Baltimore City and the infrastructure is just there waiting to be filled. Newcomers and may little option to find out that BRAC and Baltimore City are a match made in heaven
Posted by Spence Lean at 10:08 PM