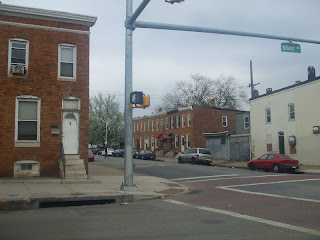 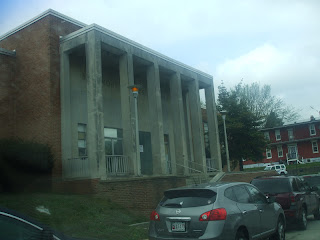 I've told you about how Gwynns Falls is a diamond in the rough and how its successes can be used on Neighborhoods that haven't fared so well. I also brought forth a very bold plan to include "Districts" that
include workers from various professions who lack affordable housing opportunities to fill vacated Neighborhoods and bring a sense of long term investment. Now it's time that I brought forth yet another plan
for Wilkens Avenue, a Pilot Program that if successful can help transform the City into a cleaner greener area. 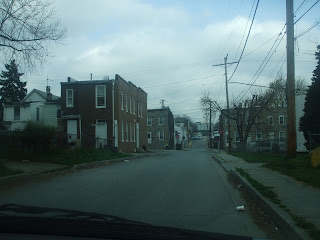 A sure fire sign that a Neighborhood suffers from disinvestment is the presence of trash. Trash ridden streets and alleys are commonplace even in Gwynns Falls which is one of the best Neighborhoods along Wilkens Avenue. A good way to combat this would be to increase trash and recycling pickup, enforce fines for littering and putting trash on your curb before designated pickup times, and additional street sweepers with both trucks and individuals sweeping sidewalks and alleys. 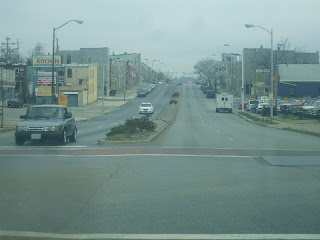 Now Greening up a Neighborhood is more than just trash removal. It involves shrinking the carbon foot print and reducing the overall pollution generated by cars and buildings. Given that Wilkens Avenue has a high concentration of vacant homes a lot of redevelopment and rehabbing will have to take place before the area can experience the major population growth it so desperately needs. 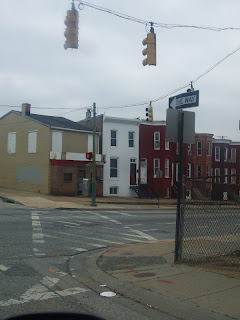 By reducing the carbon footprint of the Neighborhood, not only will you be green by keeping the air quality clean but you will save green (money) by reduced utility costs, something that workers living in the Wilkens Avenue Districts will appreciate. Now how does one make a home greener? Well there are several ways in which to do so and I will explain how in the following paragraphs. 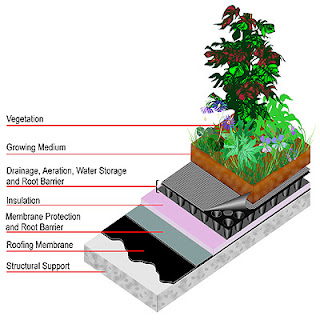 First there's the roof, when replacing the roof it will be beneficial to have a vegetative green roof. This reduces storm water run off by having the rooftop plants watered by rain and will also cool the air by reducing the amount of tar and gravel which create an "urban heat island" These green roofs also reduce cooling costs in the summer. 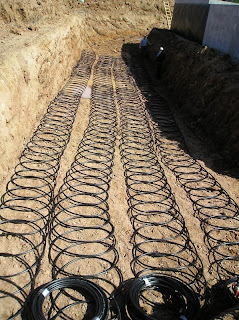 Next there's geothermal in ground heating. This is obtained by using the warmth of the earth whose temperature doesn't change much during the seasons. In the winter this will drive down heating costs and
reduce HVAC pollution. A way to accomplish this is through geothermal fields that provide this heat to adjacent buildings. 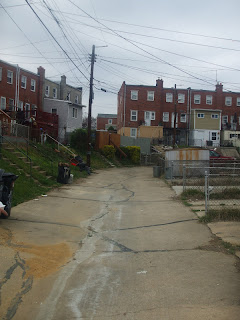 I think in the case of Baltimore row homes this can be achieved by turning under utilized alleys in to grass covered fields that summon the heat of the earth to heat homes. 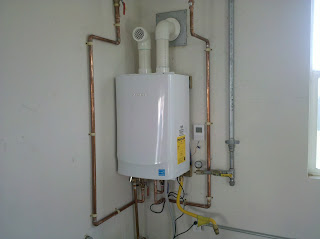 The roof and the in-ground heating and the green vegetative roof are the most expensive things that would green up Wilkens Avenue but there are less invasive ways to save on energy bills and reduce your carbon
footprint. As renovations and redevelopment of the area becomes reality it would be beneficial to use energy saving appliances as a rule. These include but aren't limited to; high efficiency washers and dryers, tank-less water heaters, and low gallon per flush toilets. 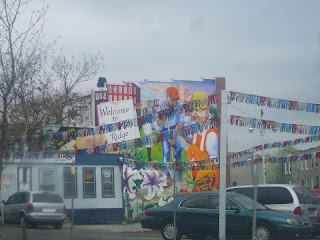 It's well known that Wilkens Avenue is currently very dirty with trash all over the streets, alleys, and sidewalks, and homes that aren't vacant are probably not very energy efficient costing Residents a fortune. I think if a plan like the one I just put forth were implemented I believe we will see a cleaner greener Wilkens Avenue. 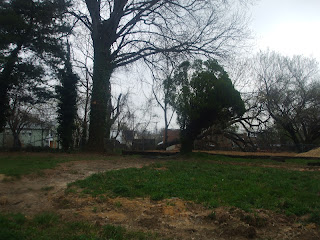 What can an individual do? In addition to picking up trash in my neighborhood as I am able, I have also begun calling 311 and reporting illegal commercial flyers, mostly pizza flyers, that are left each week in my gate. Sometimes we get a half dozen such flyers a week with many of them becoming more trash blowing around the neighborhood. They are illegal and incur a $50 fine per flyer when reported. It's easy to do. The 311 operator will tell you to print your name, then sign your name, print the confirmation number she gives you on the flyer and put it back where it was left. A housing inspector will come within 3 business days and pick it up. I'm committed to both cleaning up my neighborhood and fighting the sources of trash. If even a few hundred people across Baltimore began reporting illegal flyers the offending businesses would decide it's not worth it and a major contributor to our trash problem would be eliminated. It's not the total solution of course but it is something concrete any of us can do to make our neighborhoods better.