Greater Lauraville: I was Right 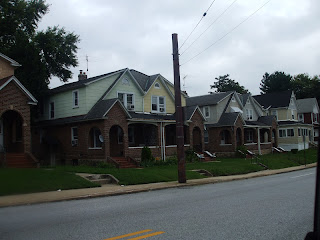 In my travels and in my writings I make a very large effort not to gloat or be arrogant. However, back in 2009 I wrote a post about the Neighborhoods of Greater Lauraville and how their demographics appear to be changing and the response to that article was such that I had to duck and cover and go into the Witness Protection Program. You would have thought I was saying something bad about their Neighborhood. Changing demographics are not a bad thing on my part it was just an observation. Residents accused me of not knowing their Neighborhood and how dare I say such bad things without actually walking the streets and going inside businesses along Harford Road. Guess What? I have traveled Harford Road on foot and I have gone inside and walked the aisles of the Safeway and CVS just like commentators accused of not doing and that is how I have come to the conclusion that Greater Lauraville was and still is experiencing a change in demographics. My saving grace was to wait for the results of the 2010 census to see what the truth held; turns out I was right. 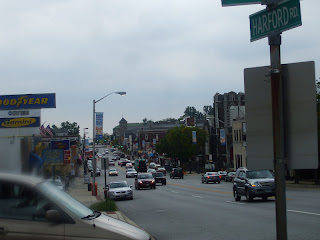 When I say Greater Lauraville has been undergoing changes I don't just mean an influx of Blacks and a reduction of Whites. I'm hesistant to say White Flight because I do know that Whites still move into the area as well. Other ways Greater Lauraville is changin is that it's emerging as a Restaurant District with new offerings, a vacant lot has been turned into a thriving Farmer's Market the labor of cleaning up that lot was a grassroots effort of Residents who volunteered their own time. Harford Road has welcomed a Safeway and a beautiful new landscaped median. Although the number of Whites has decreased many Neighborhoods in the area  have experienced net gains in population; something that an area of Baltimore should be VERY proud of considering how many Residents the City as a whole loses. 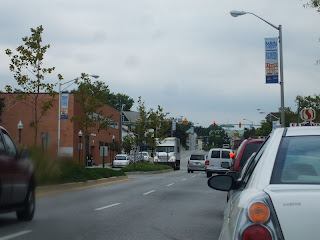 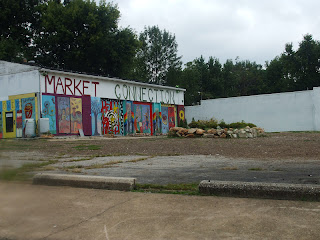 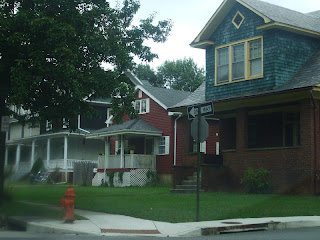 These numbers are the official numbers provided by the 2000 and 2010 census I am not in any skewing the numbers in my favor. If it turns out that Greater Lauraville's demographics hadn't changed at all I would have issued an apology for misinformation. I don't see anything wrong with Neighborhoods showing growth in their Black population but apparently there are some Residents in Greater Lauraville who do. I'd like to congratulate Greater Lauraville on its improved Retail and Restaurant Offerings as well as a cleaner greener Harford Road. I can only hope that the angry commentators from 2009 have come around and have learned to embrace diversity. 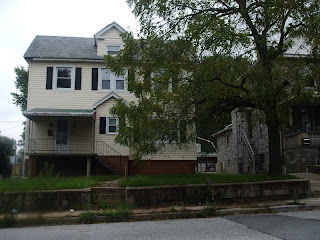 No one questioned or critized changing demographics in the comments on your original post linked to above that i can see (except for maybe one sarcastic comment). The responses were primarily about your suggestion that local residents don't use the businesses on Harford Rd much and a focus in the article on Harford road's "racist retail" while glossing over the businesses local residents support.

I agree that there are some really good businesses along Harford Road that local Residents go to but I do think there are plenty of businesses that cater to a clientele that can't be found in Greater Lauraville such as Dollar Store, cheap auto parts stores, discount liquor stores etc. Those are businesses that seem to be found in poor Neighborhoods that are (lets face it) Black. Businesses like these popping up along Harford Road as a larger presence of Black Residents move in, it makes me think that some of those chains are racist because said Black Residents are not poor. So I dubbed the term "racist retail" as a result. BTW I used that term in a post about Randallstown and it got very positive feedback.