New FBI Headquarters: How About Baltimore? 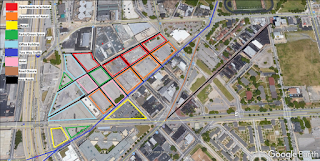 Well I do applaud Hogan and his push for moving State Offices Downtown and while I do have other plans for how to redevelop the State Center Office Complex without the State Offices as its anchors, I do believe the push revamping Downtown needs to go Federal as well. With a whopping 23% of Downtown's Offices vacant while moves to Harbor East or Harbor Point are right around the corner for several large scale tenants currently Downtown, the 3,300 and change employees moving Downtown is beginning to look like a mere drop in the bucket. 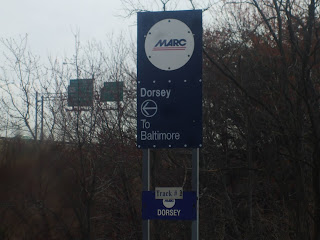 As the title suggests, I'm suggesting moving the FBI headquarters to Baltimore. Sounds crazy right? Well, the J. Edgar Hoover Building in DC is decades old and is in poor condition and there have been plans to relocate the headquarters into either PG County or Fairfax County. This was nixed when Trump opted to have the building torn down and rebuilt in its current location. As of today, neither has come to fruition and Hogan according to the Baltimore Business Journal wants the Biden Administration to commit to moving the headquarters to PG County. 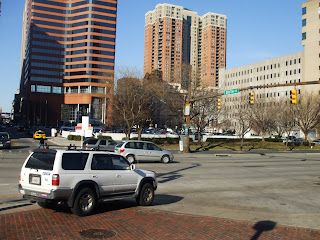 I consider the suburbs outside of DC to flushed with jobs and State and Federally funded projects. Although that is the reason Hogan wants to put the headquarters there, that is the exact reason I don't want it there and to have it built in Baltimore. Baltimore has been snubbed by Hogan on multiple occasions including cancelling the Red Line and State Center redevelopments and reducing funding for building new Schools in the City drastically and lets not forget touting Montgomery County as the only place for Amazon's HQ2. 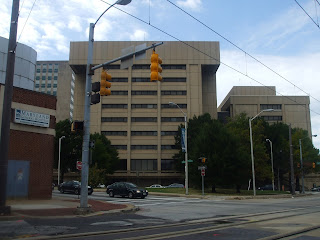 All of the sudden, he appears to care about Downtown by moving State Offices there. Well, lets make him double down on his sudden interest to the City. Another thing Baltimore has in its favor is the fact that President Joe Biden has ridden past Baltimore morning and evening on his way between his Wilmington, DE home and the Senate in DC. He's seen the disinvestment, crime, and population loss from the window of his Amtrak train. This personal connection to the City may help him see the need of Federal Jobs and the investment that comes with it. To put it bluntly, Baltimore needs this. 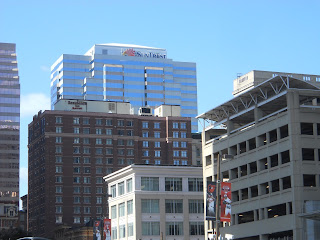 OK, so now the case has been made to relocate the FBI headquarters to Baltimore. Now comes the question of where. I personally don't believe existing Downtown Offices are able to suit these new headquarters very well. I do, however believe after extensive renovations that private firms and agencies may go here but only if the FBI does too. I've long pondered a suitable site for the FBI as well as a way to reenergize the eastern edge of Downtown and I've come up with this. 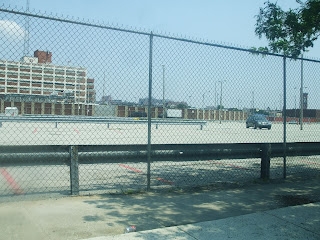 The Edison Lots! Of course! The Edison lots are just east of the JFX and are literally nothing more than surface parking lots. The City has long been seeking ways to build on these lots to make them a useful part of the urban landscape and an extension of Downtown. This piece of land gives the Feds all the freedom they need to build the new FBI headquarters to their specifications. Not only that, it will give many other redevelopment initiatives across the City a big shot in the arm. 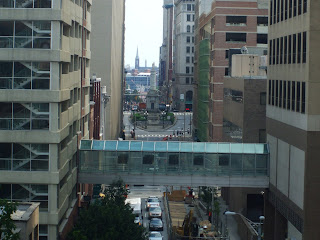 The redevelopment of Old Town Mall, dismantling the JFX, the Yellow Line running from Columbia to Towson are just a few of the projects that could be made possible with the relocation of the FBI headquarters. The construction of the headquarters can put upwards of thousands of jobs to Baltimore where and when they are desperately needed. This boom may convince people to move back to the City to help Baltimore's population and tax base grow once again. 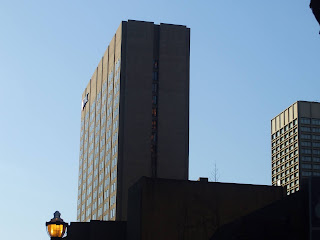 The move of State Offices from their current location is an easy decision and a no brainer. Moving the FBI headquarters from DC to Baltimore is a tough one but one that will prove lucrative and rewarding for a long suffering City. Think about it Larry.