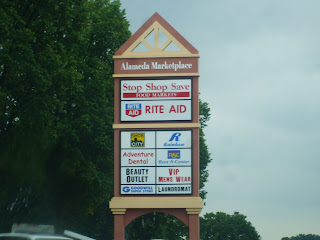 Not all retail in Baltimore is substandard to the surrounding neighborhood. The Alameda Marketplace plays host to neighborhood retail and does so as a good in between point from the Waverly Giant and Harford Road Safeway in North Baltimore. The only problem is the center looks very dated and may deter would be shoppers. All that's needed is some modernization. 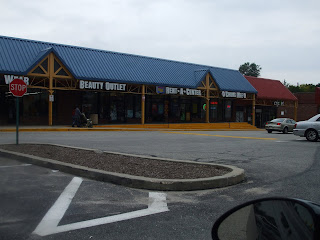 As its stands now, the Shopping Center looks tired. The row house nearby neighborhoods, although most of them are very nice neighborhoods also look tired. Redevelopment in any of the neighborhoods nearby is not warranted. I'm hoping that a modernization of the Center will have a domino effect on surrounding neighborhoods where Residents and Landlords alike will aggressively revitalize the houses in the area. 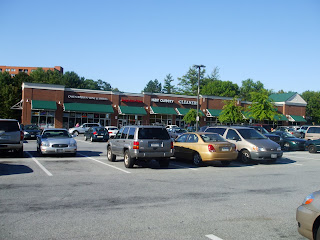 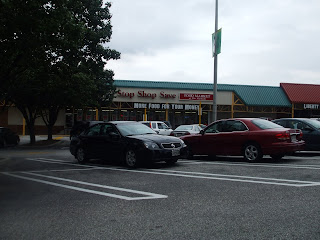 In addition to an exterior facade overhaul, interior renovations will take place in the Center's chain stores and possibly mom&pop retailers as well. The Center's Anchored by a Stop Shop & Save Grocery Store, usually associated with lower income urban areas. I say the Stop Shop & Save should renovate its Alameda Market Place Store to be on par with the Waverly Giant and Lauraville Safeway. The will be Stop Shop & Save's "flagship store" and will serve as a model for other Stop Shop & Saves to renovate towards. What's one thing that new Rite Aids have and as well their direct competitors? Drive Thru Pharmacies, The Rite Aid at Alameda Market Place will have to be renovated so once can be placed there. The Rent a Center, Goodwill Super Store, Rainbow, and Family Dollar will receive renovations to modernize and give them an upscale appearance. Samller Mom & Pop Retailers throughout the Center can create a "co-op" fund that they can use to pool together recourses to have all their stores renovated on the inside at a more reasonable price seeing as contractors give discounts for bigger jobs. 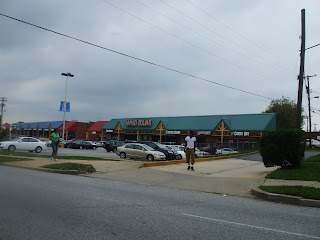 Well that's about it for the Alameda Market Place. Just Some Modernization is needed for this diamond in the rough then it will truly shine. 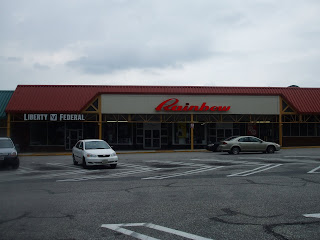