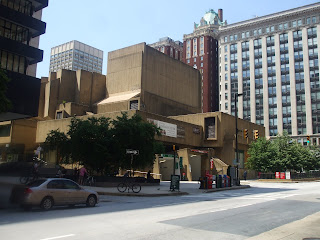 Well I gave 8 solid examples of how Baltimore Rail Transit lines both actual and proposed are failures. I started this series thinking I would make a post from the pictures I took with fellow Bloggers and Colleagues Gerald Neily and Peter Tocco at MARC Stations on the Camden Line. 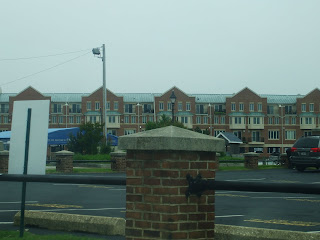 When asked what post or posts would come from these pictures I took I had no idea at the time. Looking through the pictures from that fateful day I realized that these MARC Stops were an "Epic Failure" and when something goes really wrong the current saying is "Epic Fail" 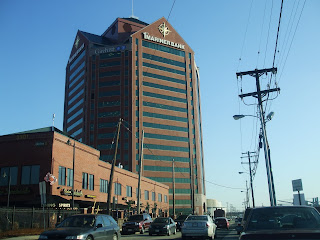 Although this saying applies to the MARC Camden Line as far as TOD and encouraging ridership, I realized I couldn't address just this one Epic Fail, I had to address them all. So with that I began the series of Epic Failures designating the term "Epic Fail" only for the system as a whole and downgrading individual lines to just a "Fail" Now after carefully researching the entire Rail Transit system both existing and proposed I have put out eight "Fail" posts and it's time I wrapped it up and write posts that have been put on the back burner as I was focusing on the transit fail series. 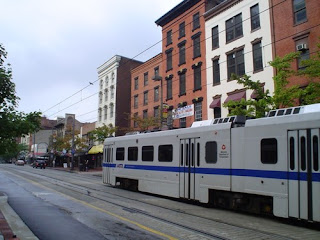 So without further ado I dub Baltimore Rail Transit an Epic Fail.
Posted by Spence Lean at 11:34 PM