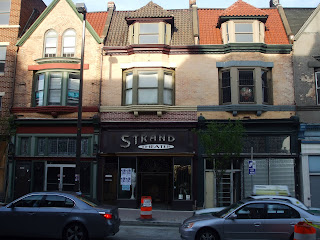 There's been some interesting news surrounding the Arts Communities of Baltimore. Rather than migrating to the "new" Arts & Entertainment District in Highlandtown, an emerging Artist Community has quietly been forming northeast of Station North in Waverly. I'm going to take
a microscope to both Highlandtown and Waverly to see if I can put my finger my on this new development. 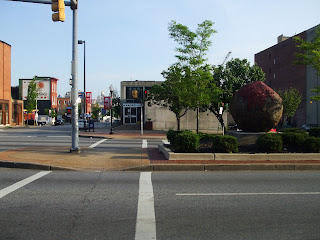 First of all, I will be talking about "Artists" a lot this go around, so I would like to make clear just what defines an Artist. I think the City defines an Artist as either a Painter, Sculptor, Musician, Poet, or Photographer who makes their living selling their work. I personally think what defines an Artist is much broader and that anyone with a passion for creating anything qualifies as one. My definition might be too broad for the spectrum of this post so I will use the City's narrow definition. 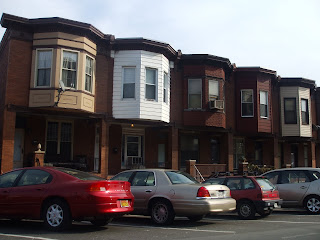 Now lets take a look at Highlandtown; the Neighborhood the City wants for an Entertainment District. Highlandtown historically has been a working class Neighborhood that has catered to the City's ethnic Eastern European Population most notably Polish and Greek Catholics. Bethlehem Steel in Dundalk served as a Major Employer for the Neighborhood until its slow decline after World War II. Another economic benefactor was the Crown Cork & Seel whose sprawling complex was located in the heart of Highlandtown. 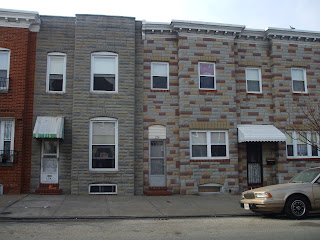 Today Highlandtown is on the upswing after disinvestment due to plant closures took their toll on the Neighborhood. Just north of Canton and east of Patterson Park, Highlandtown's location is setting it up for gentrification Neighborhoods closer to the Harbor become built out making the price tag for a house in Highlandtown sky rocket. The Red Line will have a station that serves Highlandtown. 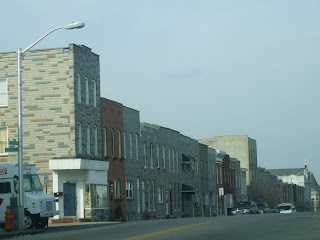 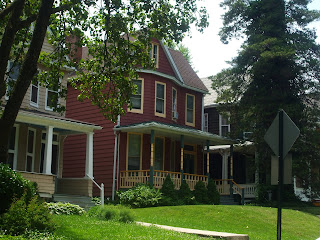 Now lets take a look at where Artists are flocking; Waverly. Waverly is by all accounts suburban, it has tree lined streets Single Family Homes with gardens, Duplex Row Homes, and very little Commercial Activity on streets other than Greenmount Avenue and 33rd St. 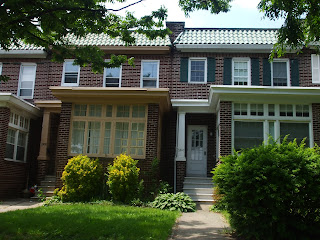 The Gothic Architecture alone with high ceilings would attract anyone to Waverly. Waverly started out as a pre annexation suburb with large estates that were divided into smaller lot homes be they Single Family Homes or Row Homes. In 1954 Waverly's crown and jewel; Memorial Stadium Opened and hosted the Os and the Colts until Camden Yards Opened in 1992. 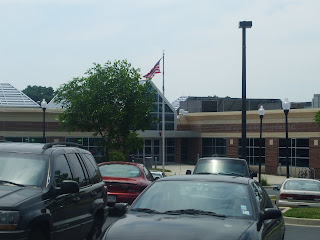 The closure of Memorial Stadium drained Waverly of its vitality and it too began losing population. The decline of surrounding Neighborhoods only worsened matters. I think the proximity to Station North has been beneficial to Waverly when it comes to attracting Artists. As Station North becomes more expensive and commercial, Artists may seek a more affordable alternative nearby that is also safe. Waverly not only fits the bill but Artists looking to settle
down and start families will appreciate the suburban atmosphere that Waverly provides. 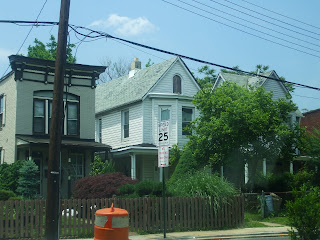 As Waverly makes a turn around, Greenmount's rough commercial corridor may finally improve and be more conducive of its surroundings. Good news on the front of surrounding areas, Barclay is undergoing a massive redevelopment effort that may well bring in a larger Artist presence, then again it may not but it will still be good for Waverly. 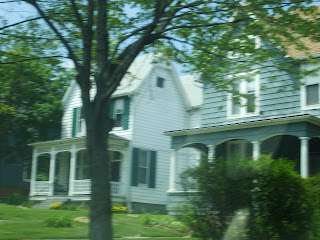 I can't put my finger on why Waverly has become a haven to Artists instead of the City's choice of Highlandtown, but I think Waverly's affordability and diverse selection of architecture makes a good case. 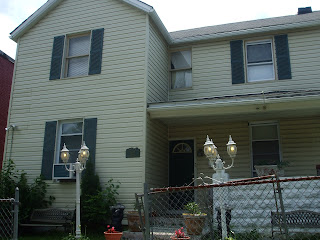 having lived in both waverly and highlandtown i can say that it is cheapness and walkability.
proximity to groceries, charles village, station north and even downtown are all factors.
83 is like a dividing line in the first place, and many people look down on the frat boy atmosphere of fells point and canton, which is where the most walkable amenities to highlandtown are.
The red line could change that.

The young affluent population that has gentrified federal hill, fells point and canton may have run its course and the best bet to creating a destination out of surrounding areas is embracing the diversity. While the city desperately tries to overcrowd commerce corridors with more upper-class box stores and 'arts' areas than Baltimore's current population can sustain, the areas around fells point are slowly becoming a destination for hispanic food and culture.

Wow! I love that you have lived in both Neighborhoods. Your prospective on the matter is second to none. I too believe that the future of Baltimore lies within undiscovered Neighborhoods away from the Harbor for all the reasons you listed. Which hits the nail right on the head as to why I write this blog in the first place.

Sac Hermes Kelly Autres said...
This comment has been removed by a blog administrator.
March 3, 2012 at 2:46 AM

The artist types generally like to share a house with 3-5 other people.For economic and social reasons. So the rather large houses in Waverly are tailor made for artists.
The City needs to realise that you cant artificially create an arts community. Highlandtown was always a blue collar neighborhood. It still is for the most part.But instead of Polish steelworkers, its now inhabited by Latino construction workers. And as a resident of Highlandtown, i have no problem with that. There has been some gentrification.And i welcome the younger proffesionals that have moved in.But Highlandtown will never be like gentrified Canton or Fed Hill.And quite frankly, i would rather it not be

I agree that you can't manufacture an Arts District. I would love to see that influx of Residents in Waverly to begin looking at sprucing up Greenmount Avenue and turning it into a haven for the Arts Community with Farmer's Markets, Live/Work Lofts, and Art Galleries. I also would like to see the existing housing and retail stock rehabbed rather than torn down and redeveloped.