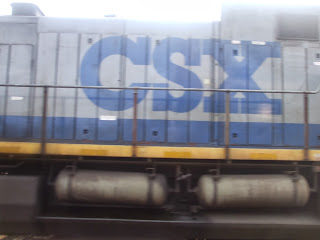 Yet another post that I developed an idea for in 2010 that I'm just now getting to write. After World War II large Cities across the Country began decentralize everything; High Density Downtown living gave way to large lost Suburban Single Family Homes, Retail Main Streets gave way to enclosed Shopping Malls with acre upon acre of surface level parking. Also included in the list of decentralization that dominated life in Rust Belt Cities such as Baltimore; The Decentralization of Industry. 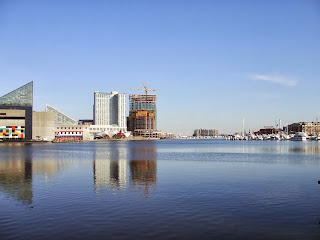 Prior to World War II, Baltimore's Waterfront was thriving with Industry that employed tens of thousands of workers. As industry abandoned the waterfront in favor of either moving to the suburbs or leaving the Country or modernizing their infrastructure at the expense of the workforce, the waterfront redeveloped and Baltimore's Inner Harbor became a worldwide model of how to turn an abandoned Industrial Waterfront into a World Class Tourist Attraction. In doing so, Retail, Commercial, and Residential began to re-centralize around the very Waterfront it abandoned just a half century earlier. Did industry follow in its foot steps? No! But it should and here's how. 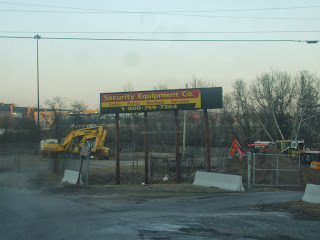 Not surprisingly, as these Industrial Facilities moved out of the City they relocated on or near railroad tracks. This was and is to ensure a prompt delivery of goods and services. The main freight carrier is CSX. CSX delivers freight all over the Country using the very lines I'm referring to. Today, CSX is not the sole user of these tracks. The MTA runs its MARC lines along here as well and may at times run parallel to the Light Rail or Subway Lines. This is where re-centralization begins to come into play. There are a lot of vacant and/or underused industrial lots in the inner rings of suburbs and the outskirts of the City that are located along these lines. 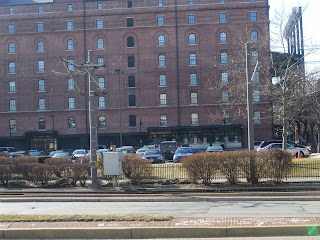 Meanwhile, the MTA is trying to lure more ridership on their existing lines in Baltimore and looking to expand its reach by building the Red Line, the Yellow Line, expanding the Subway (Green Line) and localizing MARC Stops. To further increase ridership and decrease the dependence of the automobile, some of these abandoned or under utilized industrial sites located along these lines are being redeveloped as high density mixed use developments. Such developments are being labeled "Transit Oriented Development" or "TOD". 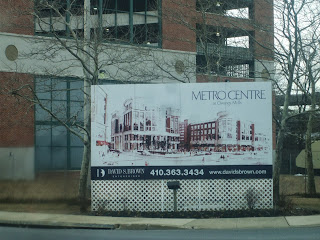 TOD is taking Central Maryland by storm by taking land that was once industrial or under utilized and building high density luxury mixed use developments. Living near the Railroad Tracks has now become a selling point rather than a deal breaker. In the CIty TOD in the City includes the proposed  Rogers Avenue, Reisterstown Station, and Coldspring redevelopment areas along Wabash Avenue. Hanover Brewers Hill may in fact be TOD for the proposed Red Line. The State Center redevelopment is slated to be the largest TOD in the City with the possible exception of Station North. 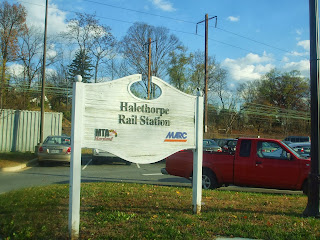 In southwestern Baltimore County there are plenty of opportunities for TOD along the MARC lines and the crossing point in Halethorpe. Along the Howard/Anne Arundel County line there are numerous TOD projects on the books such as Oxford Square and Laurel Park Station. Both of these are on the MARC Camden Line and are slated to bring 1000 + Apartments and Condos each. There are other large developments in Elkridge that were built on the grounds of old industrial buildings but although they're close to either the Jessup MARC Station or the Dorsey MARC Station I wouldn't refer to them as TOD because it's nearly impossible to get to the Stations other than by car. I would however like to change that. 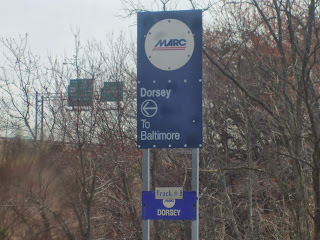 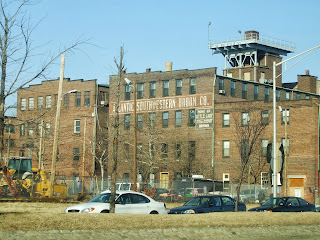 The answer to that question is a win win all around. TOD will consume heavily traveled suburban areas as well as those in the City but that doesn't mean that there aren't historically industrial areas in and around Baltimore just waiting to be reoccupied with the large work forces they boasted in their heyday. Such sites can be found in the Southeastern part of the City as well as Dundalk. Areas like Fort Holabird, Dundalk Marine Terminal, Industrial Canton, Fairfield, and North Point are all centrally located industrial areas that are perfect for just that; Industry Why? because they have great access to the water without having picturesque views of Downtown and the Inner Harbor that would have developers buying up the land and they're near CSX lines as well. 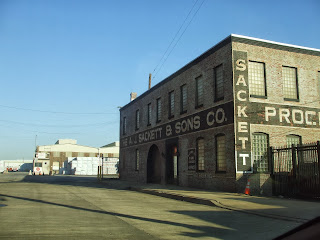 Suburban TOD might even be responsible for eventually bringing the heavily industrial  Bethlehem Steel sight back to its former glory. I know it's a long shot but I think that area can and should be marketed to factories looking to expand into the Mid Atlantic Region and bring hundreds if not thousands of new Jobs to the City. All this translates into Job growth for the City and County and Job Growth translates into Population Growth. 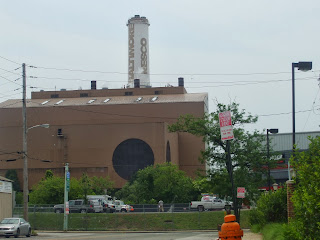 This was and still is a very outside the box idea that I thought up back in 2010 but never wrote until now but I think the issue of re-centralizing industry back to the City and Dundalk is the perfect next step to achieve Job and Population Growth and I think TOD in the suburbs will bring about this change by snatching up all the land.
Posted by Spence Lean at 8:49 PM