Can the Horseshoe Casino Give Pigtown a Good Shot in the Arm? 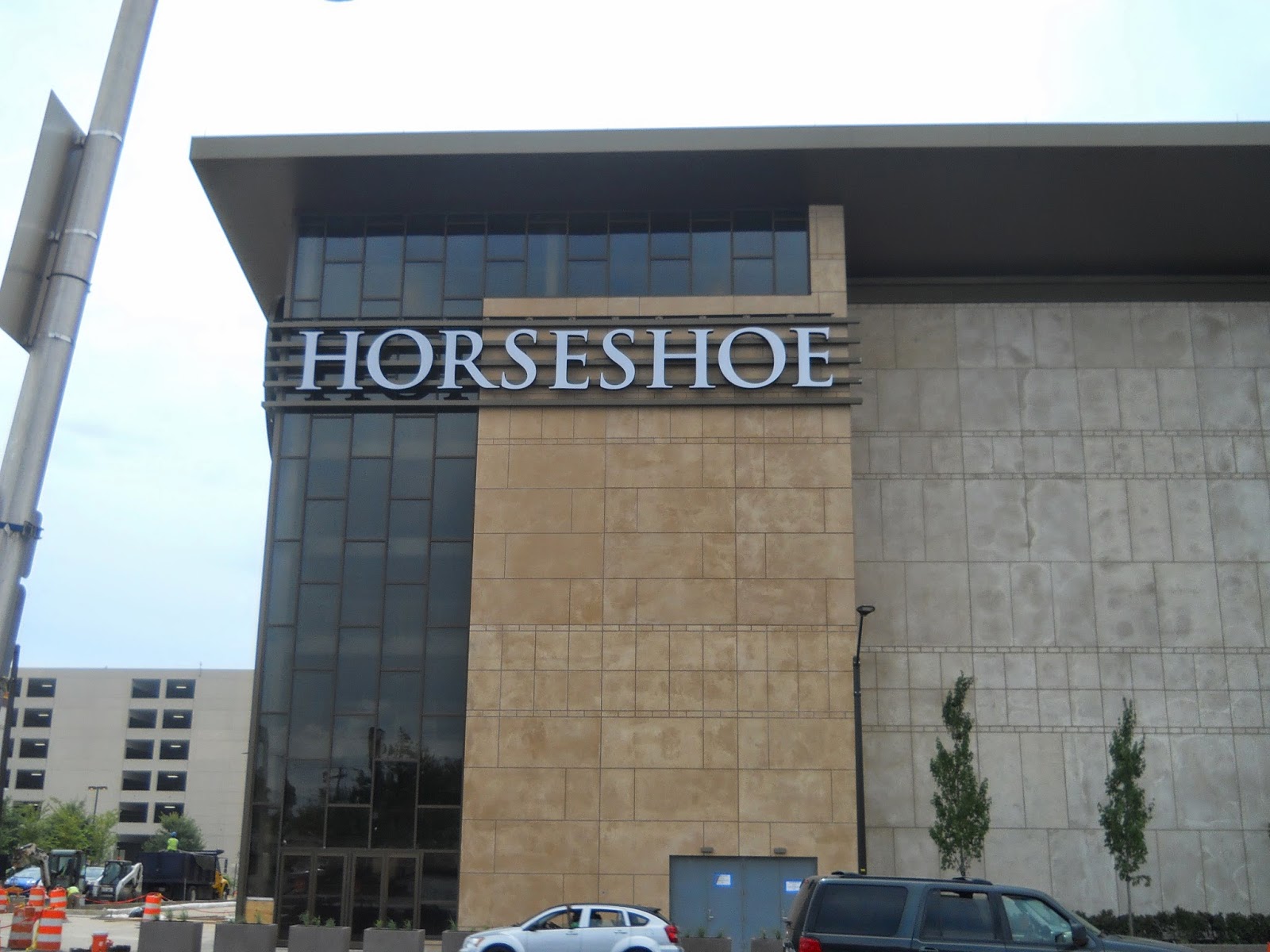 For decades now, Pigtown has been on the sidelines waiting to be Baltimore's next hot Neighborhood. It has so much going for it; a storied history, a diverse population, close to public transportation (Light Rail, MARC), close to both of the Stadiums, close to UMB, and close to Downtown. Yet Pigtown is struggling with population loss, crime, drug use and sales, prostitution and boarded up homes and businesses. Something big needs to happen in Pigtown that will turn it around and bring change to the Neighborhood. 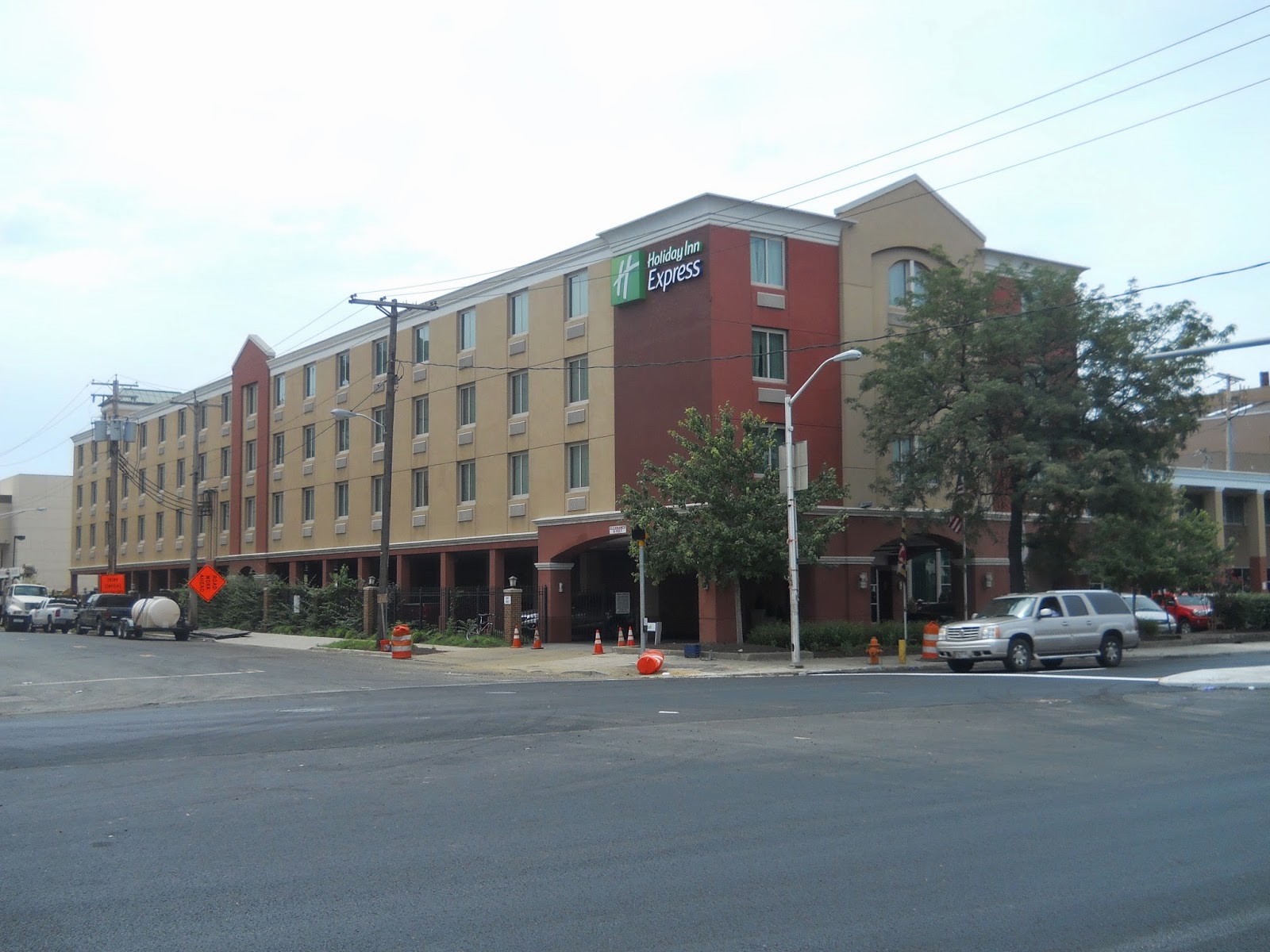 Fortunately, it appears that day has come. Baltimore City's first Casino known as the Horseshoe Casino is opening later this year. Its location is right by the Stadiums and borders Pigtown. Now what makes the Horseshoe Casino different than other potential "shots in the arm" for Pigtown?Well, it's promising to bring over 1500 year round jobs to the area. I personally believe that Pigtown's struggles are due in part to there not being enough employment opportunities in the area. In its heyday, Pigtown was very much an Employment Center mixed with Industry related to the B&O Railroad whose stop at Camden Station provided Employment for generations, and of course the famed slaughter houses in which Pigs ran from Railroad Cars through the steers of Pigtown to meet their makers. This is how Pigtown got its unique name. 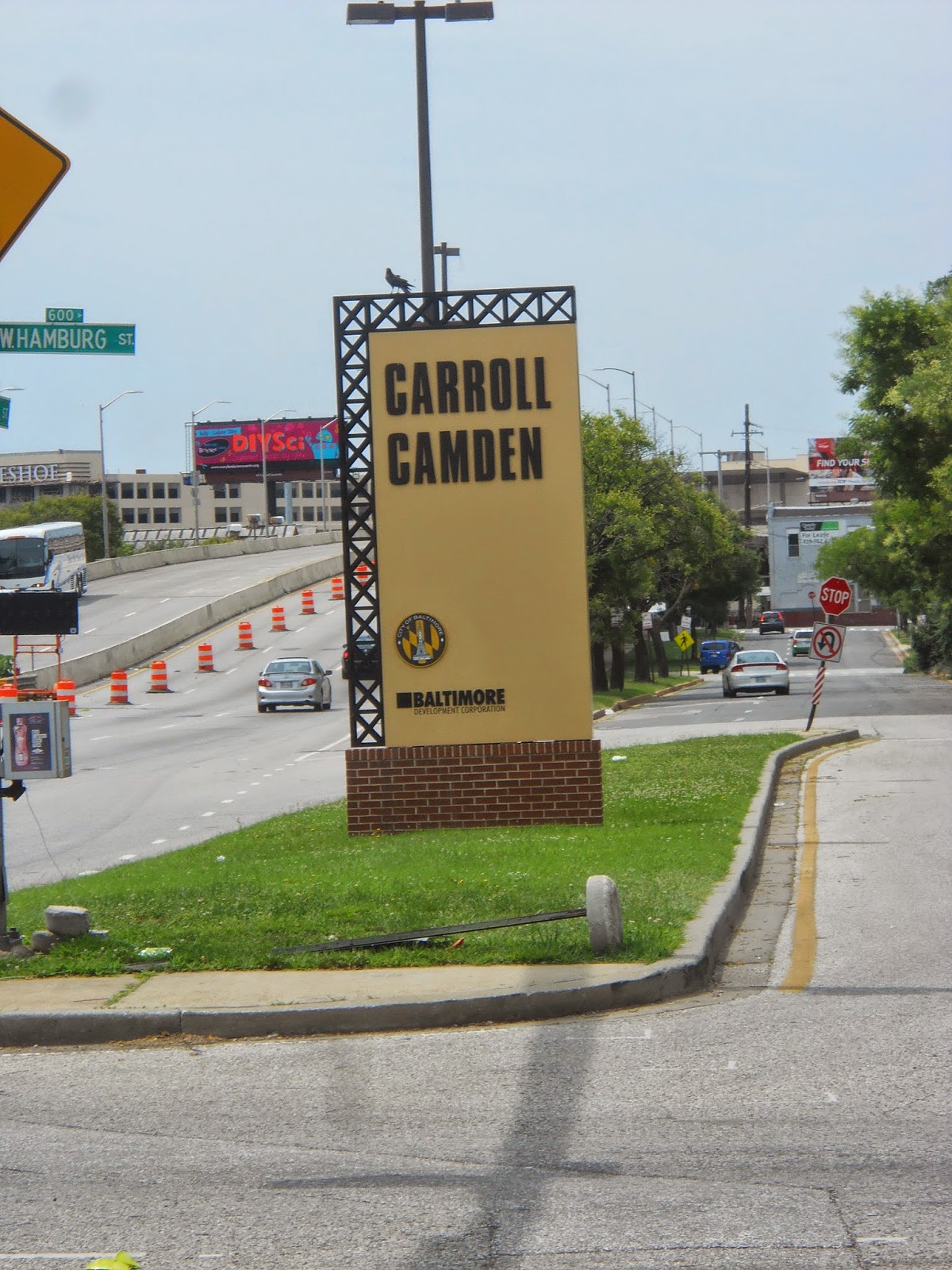 During the flight to the suburbs and the dawn of the Computer Age, Industrial Jobs all around the City had dried up. Baltimore had gained a Central Business District and the redevelopment of the once industrial Inner Harbor both had brought job opportunities to the City. The new "Service Industry" economy has been great for Baltimore's eroding tax base (though Baltimore is still very much a broke City) and has stemmed growth in almost every Neighborhood near the Harbor. With the synergy created by the gentrification on the Residential side, it was only a matter of time that same synergy would come to Pigtown, but so far it hasn't. 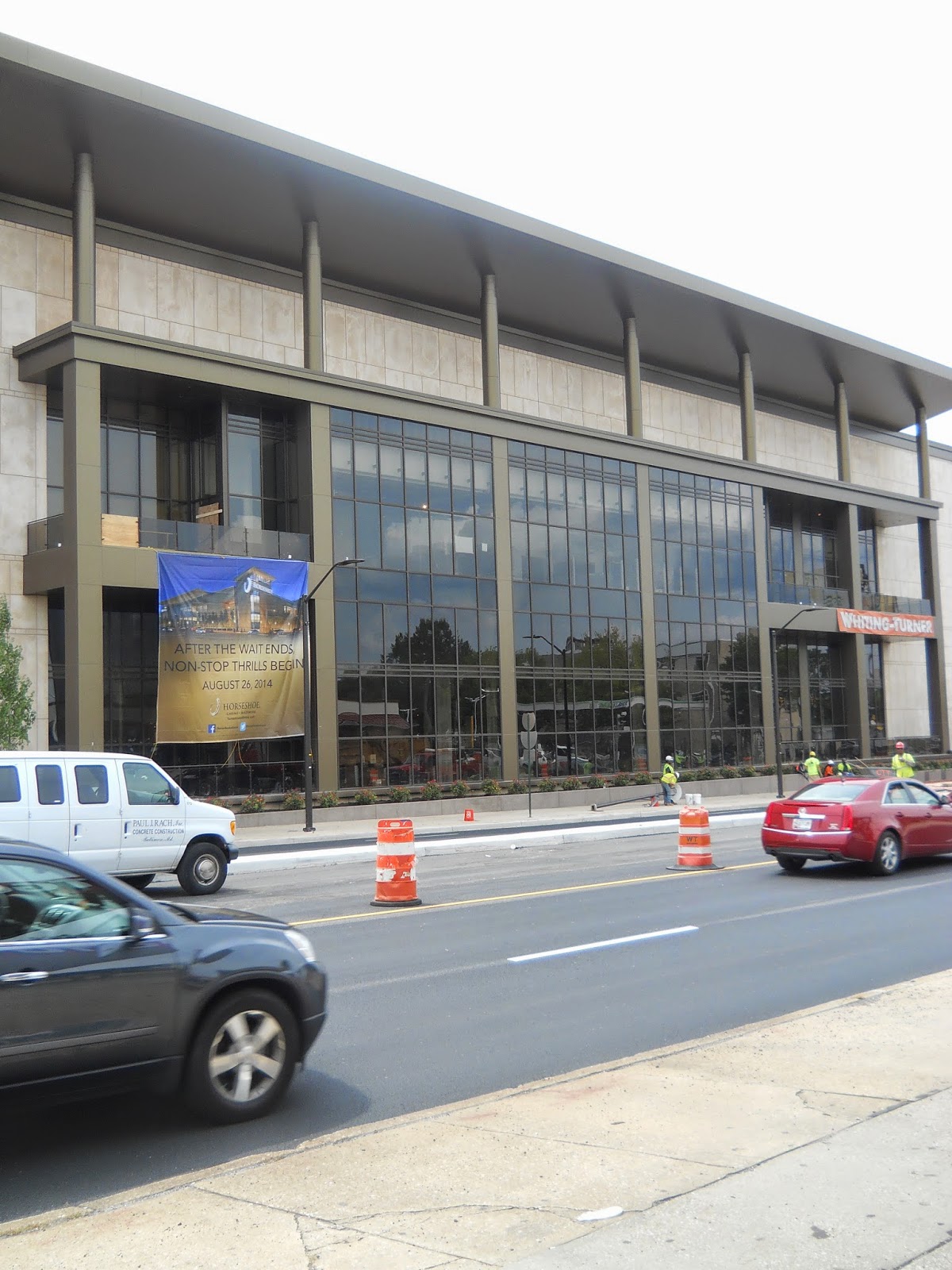 That's not to say Pigtown hasn't had its successes. In fact, Washington Boulevard is seeing homes and businesses being rehabbed and some small businesses have set up shop. Granted some have also closed up shop but the willingness to invest and give Pigtown a proper Main Street is promising. I think the uptick in investment got the attention of developers a little too soon however when the project known as "Camden Crossing" came to fruition. Would be rehabbers of existing homes instead flocked to these new uncharacteristically wide town homes instead. Then the recession hit. Despite Camden Crossing's flaws it's still considered a success for the Neighborhood as a whole. 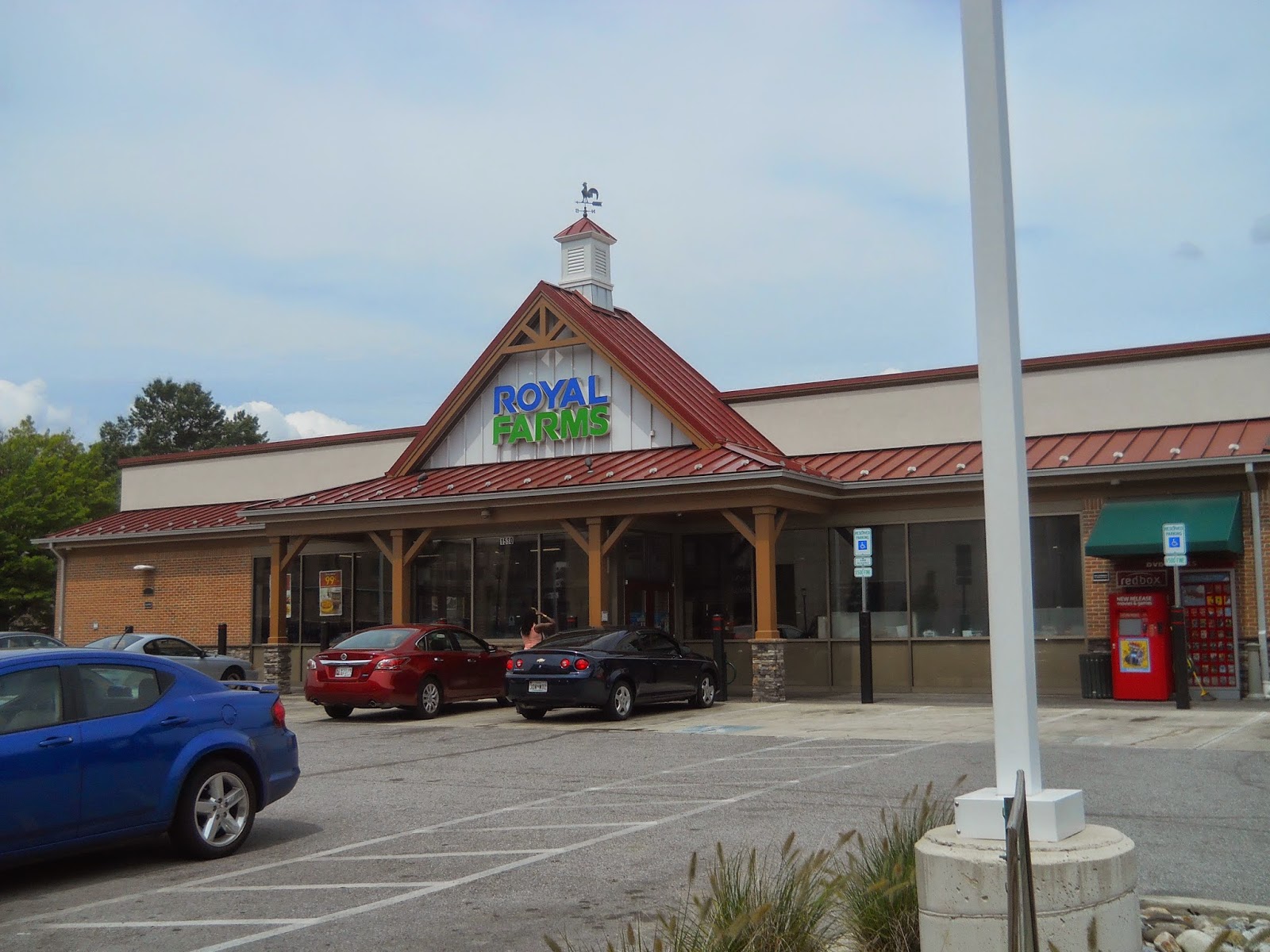 Today Pigtown is desperately seeking to rid itself of the negative stigma that surrounds it. They're looking to attract Residents who will buy, invest in, and maintain their homes long term, will support businesses along Washington Boulevard, and will be active in preventing crime. Although there are Residents doing just that, it needs to happen on a much grander scale. I would like to point out that unlike other Neighborhoods, Pigtown's housing stock is in good enough shape that demolition and redevelopment is not needed. Vacant houses are scattered throughout the Neighborhood and with a little elbow grease and sweat equity, they can be among the City's show case Row Houses. 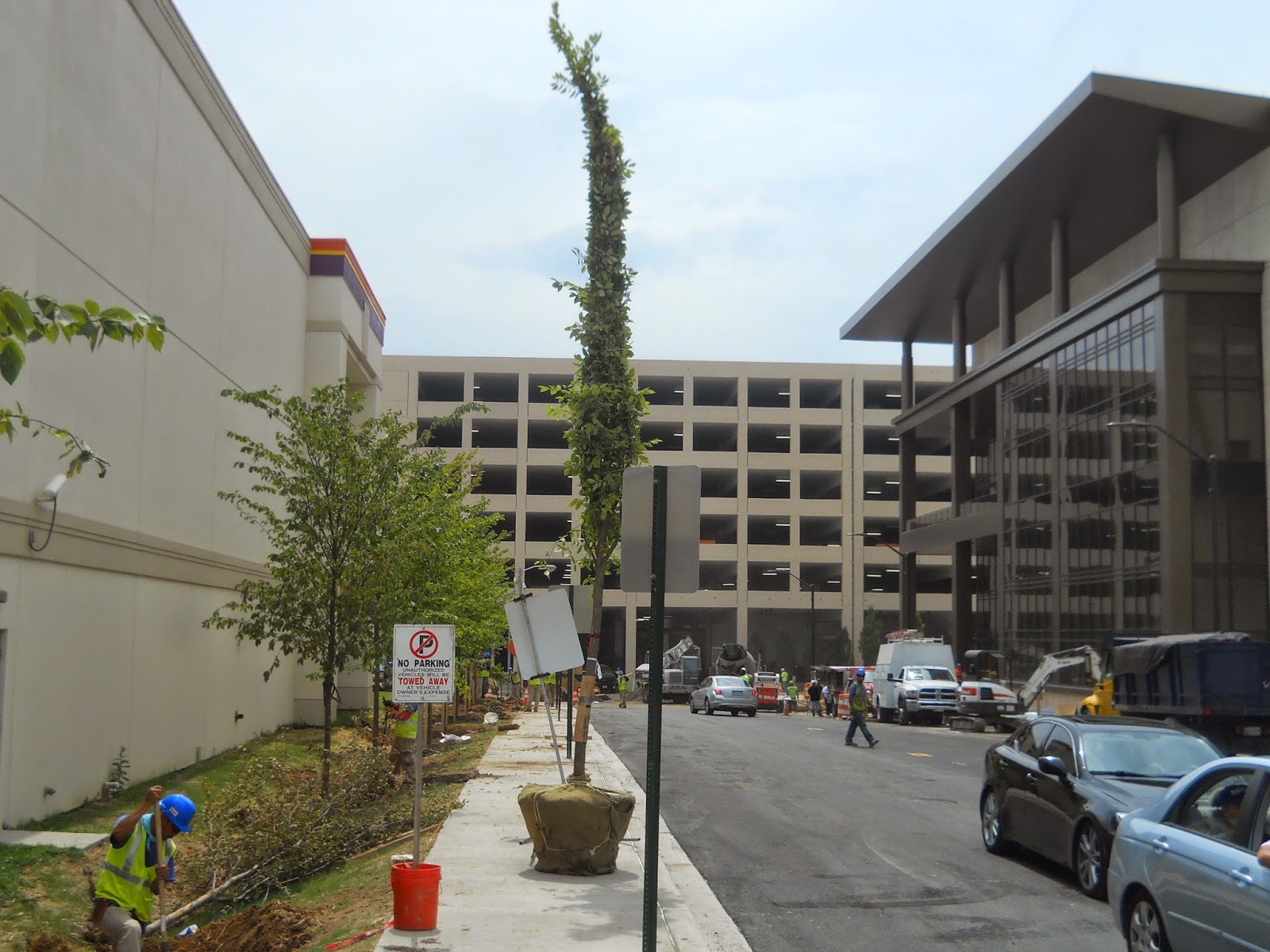 So how does the new Horseshoe Casino play into this? Obviously, they're hiring a lot of full and part time employees and given its proximity to Pigtown, those not living in the area may seek to relocate. Neighborhoods closer to Downtown and the Harbor may be too expensive for workers. Pigtown's affordability and relative safety when compared to other Southwest Baltimore Neighborhoods may be the best for Casino Workers relocating to the area. I also think the City should try to entice new hires seeking to relocate do so in Pigtown. How you ask? Why not re-introduce the $1 row house program for casino workers? This will allow would be rent/mortgage payments to be freed up to allow these new workers/Residents to rehab the house they now own. 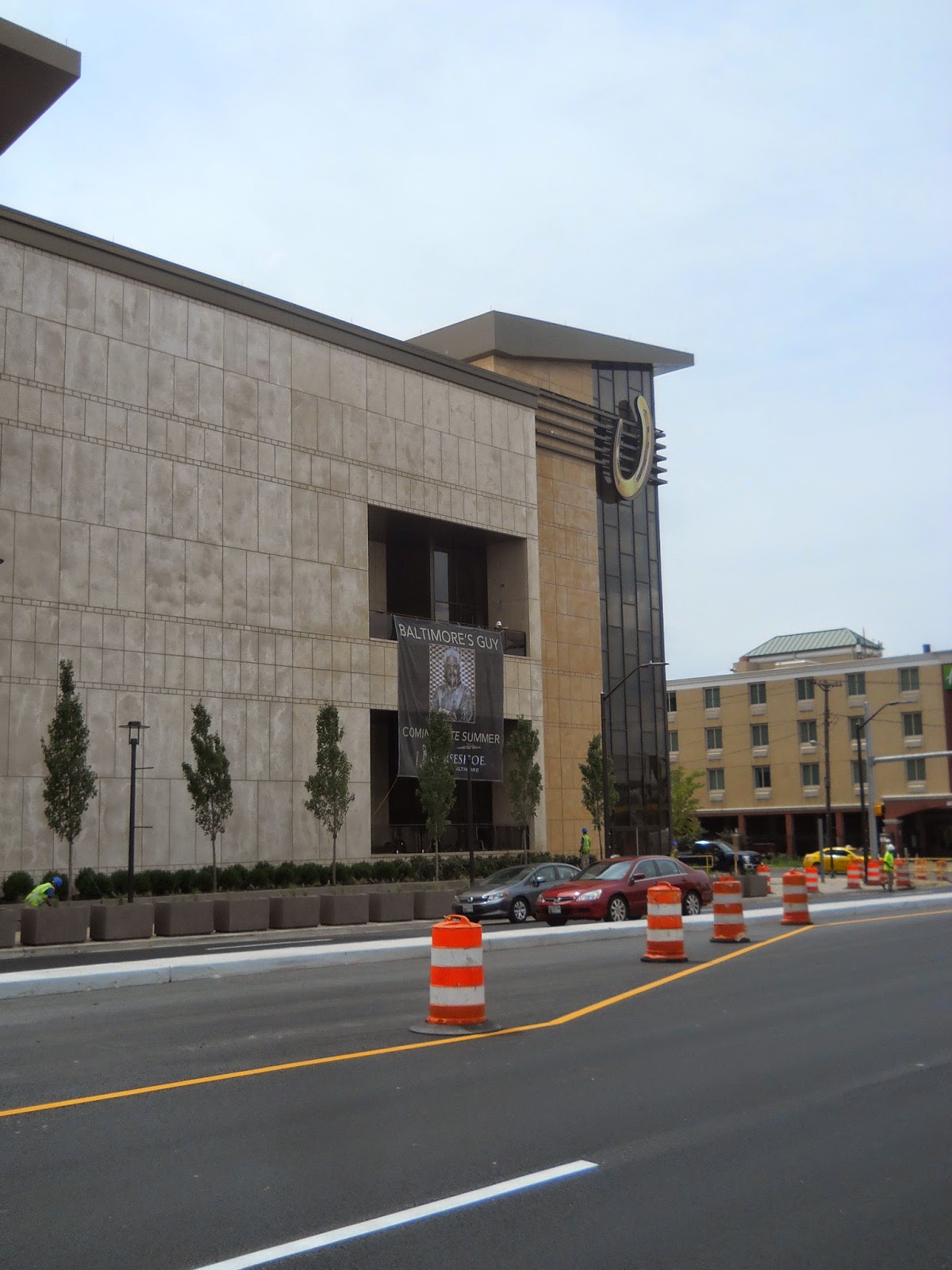 What if you already live in Pigtown and you're seeking employment at the Casino? This is a very probable situation given Casino's proximity to Pigotwn and the need for additional employment opportunities in Pigtown? Existing homeowners in Pigtown could receive less interest loans to fix up their homes and existing renters could also take advantage of the opportunity to buy a $1 row house to rehab and become homeowners. This population growth will be beneficial to existing businesses on Washington Boulevard and encourage new ones to open up shop. A larger population deters crime. 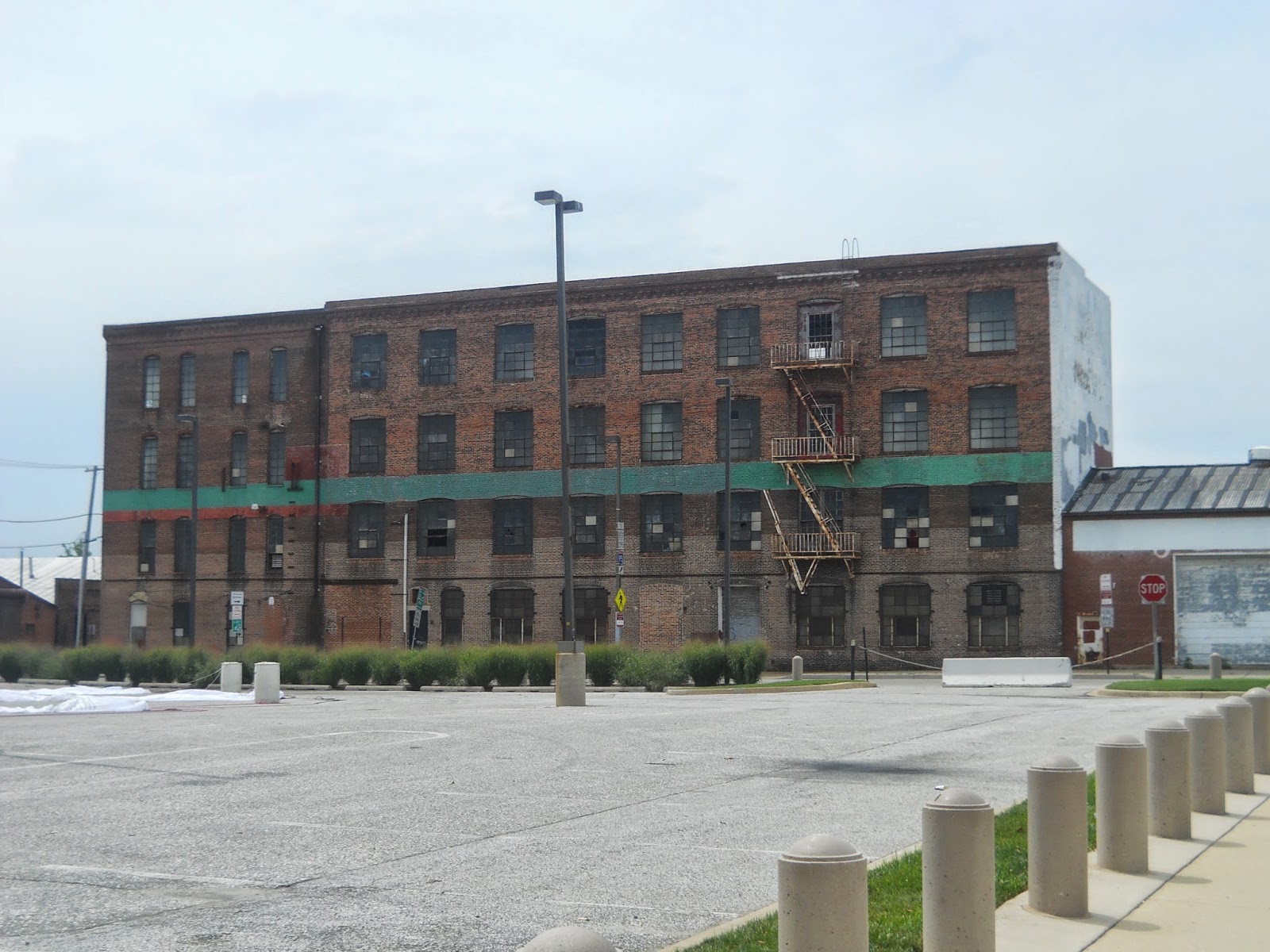 When the Horseshoe Casino opens later this year, it will be the opportunity for a rebirth for Pigtown. There is every reason for this to happen and City Leaders can help make it so. Will they do it? Or they will Pigtown continue to exist without a shot in the arm?
Posted by Spence Lean at 1:20 AM

what is the difference between washington village and pigtown?

They're the same Neighborhood, some Residents got it into their head that Pigtown was a deterent because of its name (they're obviously not history buffs) so they had the name changed to the more PC "Washington Village" but any self respecting Baltimoron still calls it Pigtown