Amazon Headquarters: Come On In! 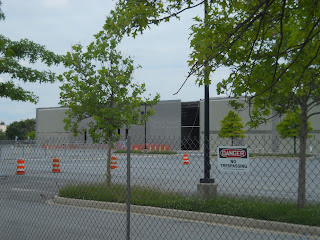 Some of today's biggest news around major cities and municipalities along the east coast has been Amazon's search for a site for its new east coast headquarters. It seems that everybody wants to be where Amazon chooses. And why not? The City Amazon chooses will gain tens of thousands of jobs, residents, and an expanded tax base. This will be especially beneficial to "rust belt" cities that have suffered population losses, have high unemployment rates, and struggle to maintain a tax base. This criteria fits Baltimore to a tee. So lets say Amazon decides that Baltimore is the home for its new headquarters, where the City find 8 million square feet of office space required? 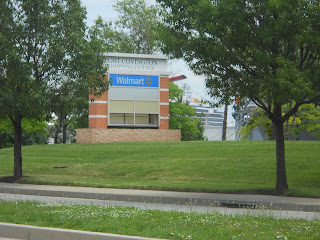 Despite Baltimore making headlines for its stubbornly high murder rate and civil unrest, the City is in the midst of a building boom. Old vacant buildings are being returned to productive use and the once industrial waterfront continues to be redeveloped as high end mixed use. As I had mentioned before, Amazon will be requiring approximately 8 million square feet of office space for its new headquarters. This will equal a large chunk of Downtown. Given the aged infrastructure Downtown which is a whole other can of worms all together, I wouldn't use Downtown for Amazon. I would bet that they would want to build their headquarters from the ground up. 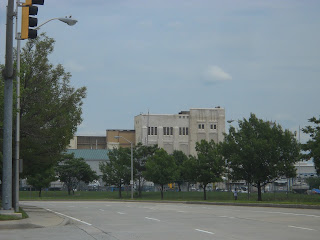 Fortunately for all parties involved, there are some vacant sites that if put together and rezoned slightly, could be amassed together for Amazon. These sites are Port Covington and Westport. Port Covington has been named the next frontier for redevelopment in Baltimore with Under Armour using it to expand from its Locust Point headquarters which are bursting at the seams. Under Armour owner Kevin Plank and its real estate arm Sagamor Development have envisioned Port Covington as a mixed use haven with millions of square feet of office, retail, residences, hotel rooms, and green space. 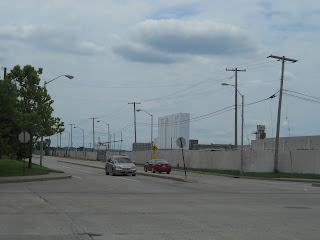 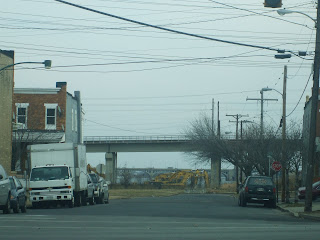 As large as Port Covington is, it simply won't be large enough to contain the Amazon headquarters on its own. That is why I'm proposing nearby Westport as the second part of the Amazon headquarters site. Westport had been a promising redevelopment site in the mid 2000s as developer Patrick Turner dubbed the site "Inner Harbor West" but as the economy crashed, so too did the Tax Increment Financing (TIF) that the City had promised to get the development going. Also since development had slowed to a grinding halt nation wide, Patrick Turner had to sit on his Westport land. He couldn't afford to do that and the entire Westport site went into foreclosure. 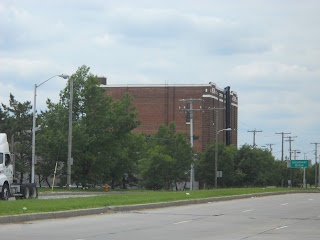 As a result, the Westport site has remained vacant and has had little to no interest from developers. Kevin Plank has expressed some interest in passing once Port Covington is complete. Of course given the phased roll out of Port Covington that could take decades. So that leaves Westport as a blank canvas. One thing Patrick Turner had managed to do was get the zoning in Westport changed from industrial to mixed use. Patrick Turner's plan for Westport was not unlike Kevin Plank's plan for Port Covington in that it would be waterfront mixed use. Obviously with Amazon needing as much land as it can get, I would give them as much of the Westport site as they desire. I would also leave lots of space available for Hotels since as I had said before, there will be lots of Business Travelers going to and from the Amazon Headquarters. 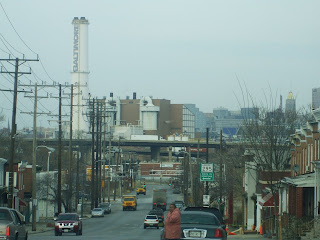 Now, the fact that Baltimore has the available land for the Amazon Headquarters, that doesn't mean that they will just move on in. One way they will weigh their options is by how much Cities and States can do for them. This would mean (TIF) for infrastructure, other tax breaks, housing for employees, traffic improvements to make the influx of employees and residents easier. One thing that had interested Amazon in Baltimore was a proposed high speed rail line to DC that Under Armour was planning. 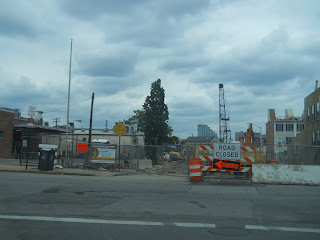 If I were Amazon, I would ask the State to provide funds for planning that line and demand they invest billions more over 20 years into building local rail transit lines including reviving the Red Line, expanding the Subway, localizing MARC Stops, building the Yellow Line, and a Light Rail Spur to Port Covington. Under Armour has wanted the additional Port Covington Light Rail Stop(s) but with pressure for Amazon, it justify more funding and quicker. Since Amazon is a 21st Century company, it would be more impressed with building rail lines instead of building more roads. 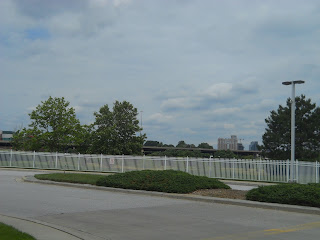 Amazon has sparked much discussion with its proposed east coast headquarters and every city and state wants in. The fact that they're considering Baltimore is a great honor and although it might be a tough sell and many improvements to the City will be needed, I will still like to invite Amazon to Come On In! 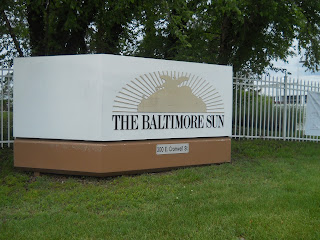