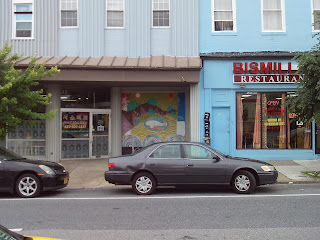 There is one part of the old Charles North Master Plan that has intrigued me but I've never had an angle on which to write about it. In fact, I still don't know whether or not I have one but I'm going for it anyway. That part is the proposed "Asia Town" I can see why planners want to do it, but I don't know how they can do it. How do you force only certain types of Businesses to build there? Better yet, how do you force only people of Asian decent to live there? The answer to both those questions is, you can't. But I'm going to explore building Asia Town Anyway. 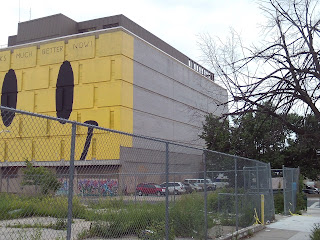 Baltimore has many ethnic enclaves within its borders so with a burgeoning Asian (mostly of Chinese and Korean ancestry) population, it makes sense that a planner would want to centralize it with Residences and Businesses from that population. So why Charles North? More specifically, why the four blocks surrounding Charles St. and 20th St.? The answer is, that's in close proximity to much of the City's current and expanding Asian population. The biggest concentrations are in Bolton Hill, Mount Vernon and Charles Village housing Students and Faculty of nearby Johns Hopkins University and MICA. 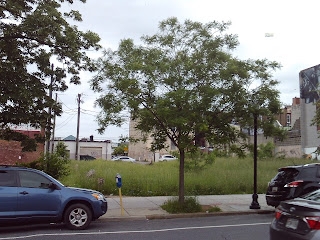 The blocks surrounding Charles St. and 20th St. have lots of vacant land and many of the existing buildings are vacant as well. There appears to be land banking going on here and the status of it is unknown. Could this be for Asia Town? Could it be smaller projects on a building by building lot by lot scale? Do the Land Bankers have a plan at all? Is it the same company owning this land? These are questions nobody seems to know the answer to. In fact, that very question is being asked on a billboard located not far from the Asia Town Site. 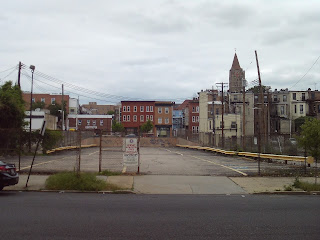 As far as what to do with the blocks of Asia Town Site, I prefer actually building it as Asia Town. Why? Because it has the potential to be unique to the City. As I look at new and proposed development around the City, I see that much of it is the same high rise glass Apartments and four story garage town homes. When building Asia Town, developers and architects alike can be encouraged to think outside and use influences in both modern and ancient Asian architecture. 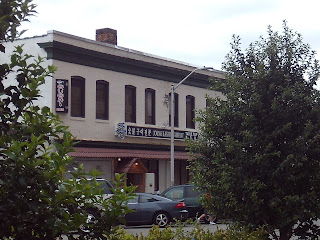 As I had asked earlier in the post, how do force people of Asian decent to move to and open businesses in this area. As I had said earlier, you simply can't. But there is a way to authenticate the development by selecting local development, architectural, and real estate firms owned by people of Asian Decent. That may help bring additional Asian run businesses and services to the area as well as Residents. Although Asia Town can never be a "sure thing" on paper, without Building Asia Town, there's no point in trying. 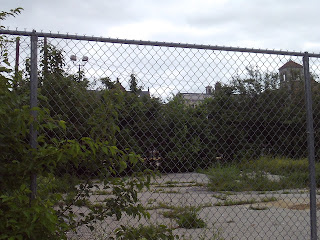