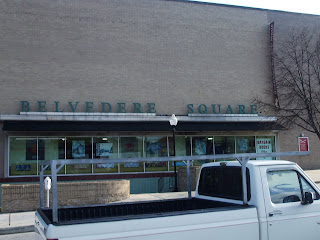 The York Road is just that, a route form Baltimore to York, PA. York Road didn't have as large a stretch that it does in Baltimore City today, during the the annexation of 1911 Baltimore's Northern Border was extended drastically. With it, that extention included the developing suburbs of Guilford, Homeland, Roland Park, and the developing farm villages of Govanstown and Waverly. 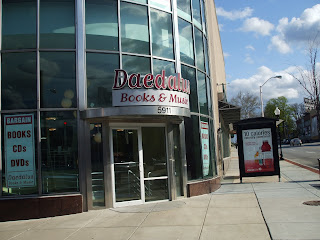 After annexation, Govanstown, which was eventually shortened to Govans experienced massive development into semi urban semi suburban neighborhood with a diverse mix of housing options. Buyers can choose from from the traditional urban row house or varying sizes of Single Family Homes. I would guess that the row homes came later as there was a push for more density in the annexed area. 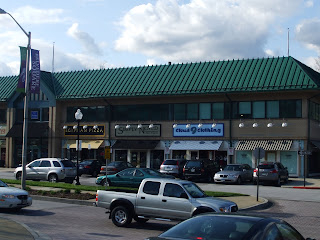 Unlike most of the City, the decades following World War II were much kinder to Govans. A Hoschild Kohn Department Store opened along York Road along with a Hess Shoe Store in addition to neighborhood retail. Movie Houses began popping up as well, the Senator until very recently remained in operation. Displaced White Residents by blockbusting found solace in Govans as it was just like a suburb, it just happened to still be in the City. 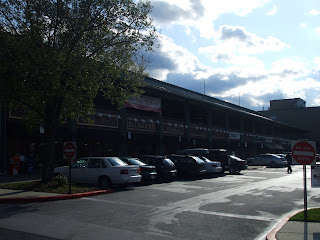 The 1970s saw racial change for Govans. It still had a strong White Population suggesting the racial turnover was peaceful and dare I say welcomed? The 1980s saw a continuing racial change for Govans but at a much slower space. Department Stores that were local and/or not part of an enclosed Shopping Mall were closing all over. Hoschild Kohn as a chain was in financial trouble, one of the Stores closed was their Govans location. The chain eventually went belly up. 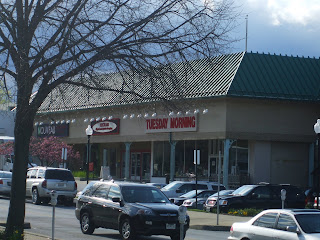 This was supposed to be the beginning of the end for Govans but it wasn't. Most neighborhoods further south on York Road had experienced urban decline except for Waverly which still played host to the Orioles at Memorial Stadium. It was at this time that Developers and Community Leaders alike wanted a new concept for the Govans Community involving Retail. It was to be located at York Road and Northern Parkway. 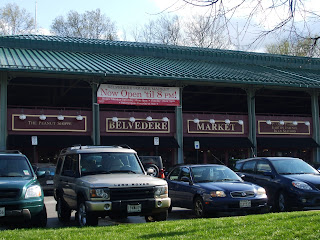 Belvedere Square opened in 1986 to positive reviews and for the next 10-12 years worked as both a retail Mecca and a Community Gathering Spot bridging the Gap formed by York Road. Its East and West neighborhoods had kept to themselves before the opening of Belvedere Square. The late 1990s Belvedere Square's day in the sun had faded. Storefronts had been turning up vacant and shoppers didn't congregate here as they had been. 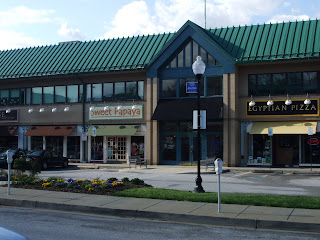 Although Belvedere Square wasn't very old and/or historically significant, Communities both east and west of York Road wanted to see Belvedere Square back filled with new tenants and for it to continue to act as a gathering place. The desire for a resurgance of Belvedere Square caught the attention of bigwig Baltimore Developer Struever Brothers Eccles and Rouse. Manekin LLC , Belvedere Square's management teamed up with Struever Brothers and William Jackson Ewing Inc, to redevelop the center as a largely Open Air Market with Boutique Shops and Offices on the second floor. 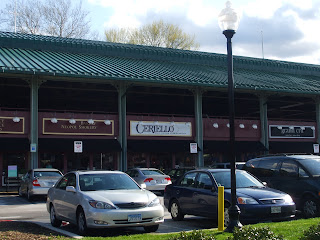 In 2003 Belvedere Square reopened anchored by the Belvedere Market and Deadalus Books. York Road's corwn and jewel is shining once again and all parties couldn't be happier. Belevedere Square year round is bustling with shoppers looking for fresh produce at the Market, a good deal at Tuesday Morning, or a good book at Deadalus. The Govans Community has been able to hold its own through the rough days of Belvedere Square and has come out even stronger once it reopened. 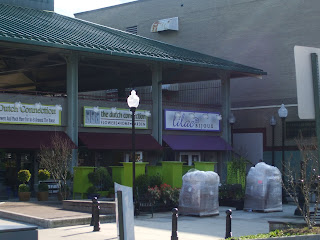 One can only wonder if the friendly nature of the Govans Community (It has raised enough money to save the Senator Theatre) would have gone into decline without the Belvedere Square Anchor. Luckily all we can do is wonder because Belvedere Square doesn't seem to be hitting any rough spots even in this shaky economy and Govans remains a strong hold for Baltimore residents seeking a safe diverse middle class neighborhood. 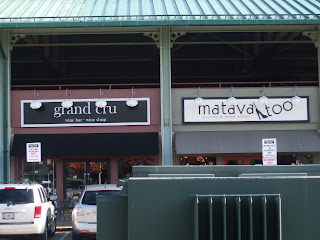