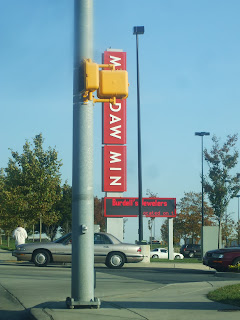 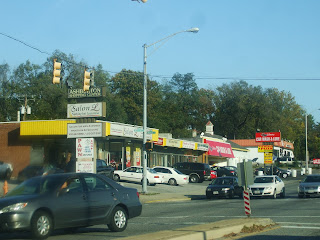 The Mondawmin area, in my opinion is something of an untapped resource. It can be something of a College town like Mount Vernon and Charles Village. Mondawmin's location near both Baltimore City Community College and Coppin State University. Both Schools have grown
tremendously over the past decade and Mondawmin Mall can be the perfect Retail and Transit Haven for both Schools. 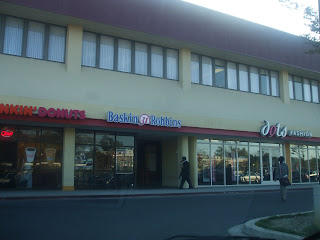 Although the Mall is currently one of Baltimore's busiest Rail Transit Hubs; it's not nearly what it could be. One reason is that the entire Mondawmin Area and all that surround it are not considered to be the same area. Druid Hill Park, Coppin State University, Baltimore City Community College and Lake Ashburton are not recognized as Neighbors. 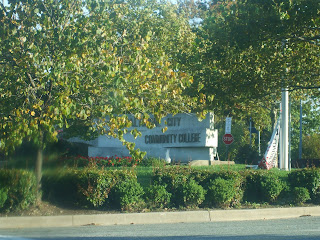 A good way to unify the area is way finding signs. These will alert people as to where they are in relation to other Community Amenities and if the designs to the signs are unique to the Mondawmin area, that will further unify the area. Another way would to expand the underground area of the Metro Station. This will be very costly but I do see it fitting. If escalators were located not just at the Mall entrance facing Liberty Heights, but also at Druid Hill Park, Baltimore City Community College, and Coppin State University. The additional entrances and exits will allow for a larger ridership base for the Metro where said riders might not have considered it in the past. 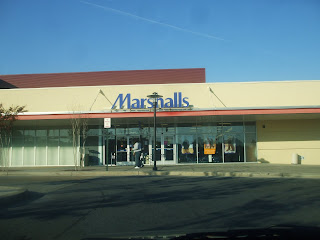 On the Retail end, Mondawmin's current selection is serving the Population quite well and I foresee it continuing to do so for years to come. One thing that can be brought to the area that it is currently lacking is Transit Oriented Development (TOD) If you read my much older post Mondawmin Mall Stuck in the Suburbs you will probably know where this is going. If you didn't or you've forgotten, I'll write it again. If there's one thing I don't like in an urban area
it's surface level parking. I think it is a waste of valuable space and in an urban area it shows little to no value in the land. If surface level parking exists it means that no other developers,
retailers, or businesses are interested in coming to the area. In other words, if there was demand to build in the area, the surface parking lots would be long gone. 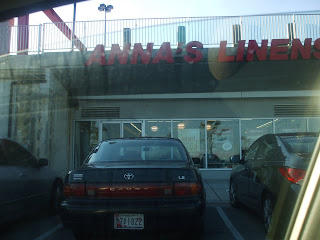 Now how do we create that demand in Mondawmin? Easy all we have to do is emphasize its strategic location on the Metro and its proximity to two Colleges and two parks and the Zoo. The Colleges and the Mall are all major Employers in their rights. So who wouldn't want to live just
steps from the Metro that will take them to Work and who wouldn't want to live near Campus without living directly on it? By planting questions like that in the heads of people looking to move to the City whether it be for Work or School, Mondawmin proves itself a healthy contender. Now there's your demand. 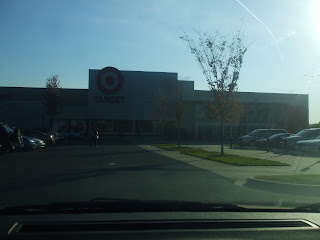 TOD is usually high density in order to force as many units or suites into a small area as possible. Mondawmin Mall's surface lots are obviously my preferred location for TOD in Mondawmin. TOD in the area will be mostly residential in the form of mixed income Apartments,
Condos, and "stacked" Town Homes. A few buildings will be designated as Student Housing for the Neighboring Colleges. Also on property located within the residential buildings will be a Hotel. Now this begs the question; where will people now park? With my proposed expansion of the Metro station into areas other than the Mall, this allow for an underground Parking deck that will encompass the foot print of the current Mall Parking Lot and will serve the Mall and
residences above it. 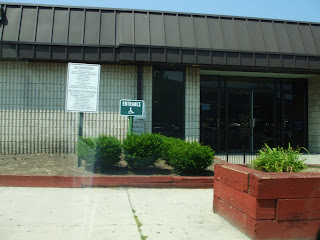 Well that concludes my series of posts regarding the redevelopment of
Liberty Heights Avenue. By focusing on Howard Park, Forest Park, and
Mondawmin, it should create a synergy that will stretch across all of
Liberty Heights. 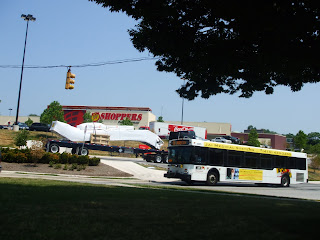