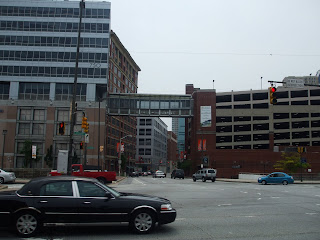 Sunday's Sun Paper featured an article about the Exelon merger with Constellation Energy and their plans for Baltimore. As I was reading it, I felt as though I had to write about it as opinions began forming. Did I agree or disagree? Do i ever fully agree? Of course not so you were right to assume that I disagree with the choices Exelon appears to be making. I don't fully disagree however, I think what they're proposing is good but I don't think it's the right time. 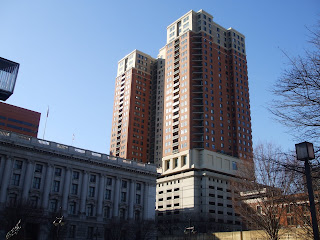 So what exactly is Exelon planning to do? Build a brand new headquarters in Downtown Baltimore. Its merger with Constellation Energy will require additional Office Space Downtown but is it smart to consolidate and vacate the existing space Constellation has? 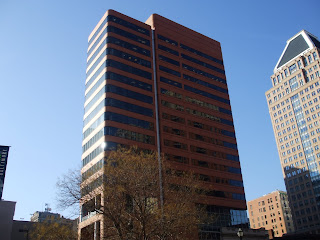 Every merger or buy out has pitfalls known as "growing pains" and it appears that the Exelon Constellation Meger is no different. The growing pains associated with Exelon would have been almost non existant in a better economy because the existing Office Buildings Contellation now Occupies would be leased to another company in no time perhaps even before a site was selected for Exelon's new Headquarters. 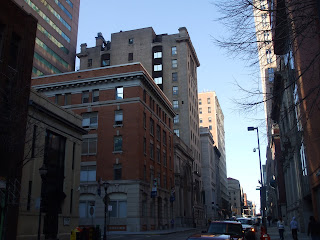 These days finding new tenants for the estimated 287,000 Square Feet of Office space left in the wake of the new Building will be impossible. The new Headquarters is slated to be between 350,000 to 375,000 square feet. That's only a net gain of about 90,000 square feet of needed Office Space. Why not lease the space in an existing Office Building that has that much space available already? If Constellation/Exelon goes ahead with consilidating its Offices to a new Building they will be losing money on their two current Buildings on one until 2018 and another until 2019. These are the respective dates that Constellation's leases will expire on the existing 187,000 Square Feet. 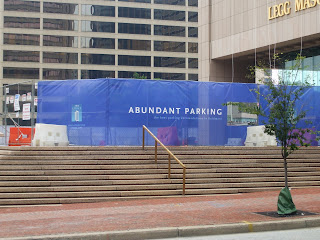 Hows about we look down the road to 2018 or 2019? Lets say Exelon holds off until its leases on its current Offices expire and the additional space is absorbed by another Downtown Office Building like say the old Legg Mason Building which has fallen on hard times when its titular firm moved to Inner Harbor East. (It's interesting to note that the Legg Mason move has produced similar effects to that which I'm warning you about.) 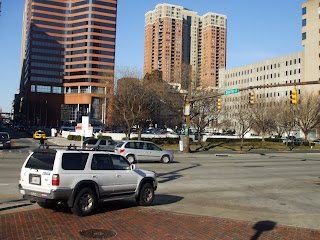 So it's 2018 and Exelon has signed a shorter term lease in the old Legg Mason Building waiting for its leases to expire so as not to loose money in them. What kind of economy could we be looking at in six or seven years? I would imagine that there would be some growth in the Business Sector as well as others. I think by then the old Legg Mason Building and Constellation's Current Holdings would have much less of a problem finding takers to fill the space vacated if Exelon were to wait to build its own headquarters. 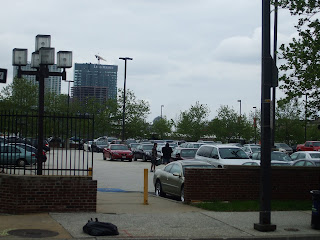 I'm not opposed to new large headquarters building new Buildings in Baltimore in fact I think it's great for the ever evolving Sky Line and breathing new life in the Downtown Business District but if it sacrifices existing Office Space with an already high vacancy rate of 19% lets try something that makes a little more sense that will make the vacancy rate go down not up. 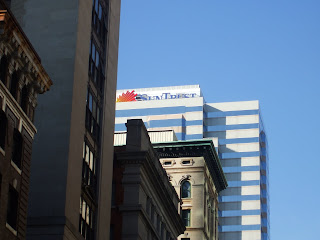