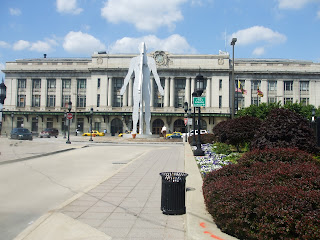 TOD in Baltimore as a whole has been something of a broken promise, then again how could TOD be warranted when Rail Transit hasn't taken off the way it has in other Cities. When Baltimore's Green Line was built there were sketches of Mixed Use TOD at Reisterstown Station at the City/County line. Finally 28 years later (the sketches were from 1984) the land surrounding Reisterstown Station and a few other stations along the Green Line are ready for development at long last. But can TOD be warranted when parts of the City and County are still in the midst of a Rail Transit Desert? 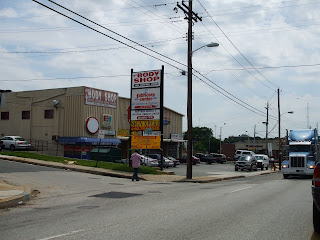 In the far Northwest corner of the City one can easily forget that they are still in the City. This due to the fact that this area was built at the same and in some after its suburban counterparts. That means that homes have expansive lawns, garages, and roads are wide to accommodate vehicular traffic as the mass production of the automobile had become the norm for American households. 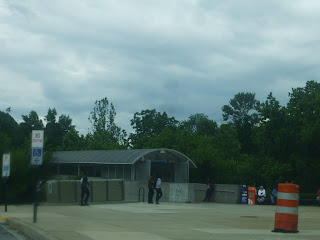 Despite Baltimore's population loss, Planners wanted to build a massive Heavy Rail Transit System to serve the City and surrounding areas and had come up with a Master Plan by 1968. Funding difficulties and lack of cooperation kept construction of any kind on the back burner for more than a decade to come. 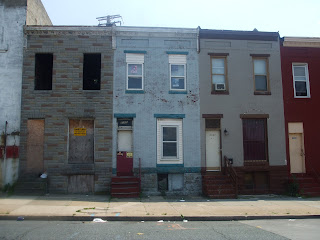 By the time the late 1970s rolled around as was the case in most Metropolitan Areas, there had been a lot of population loss in the Cities but many suburb dwellers were still commuting back and forth to the City day in and day out. With streetcars long gone it was time to reintroduce Rail Transit into Baltimore's landscape to ease commutes. With other Cities losing population like Baltimore, Rail Transit has helped curb the population loss and have been responsible for population growth in the City proper. Could Rail Transit do this Baltimore? 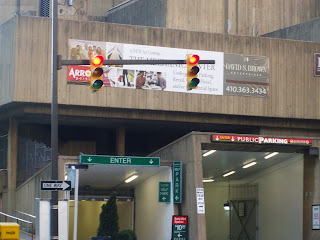 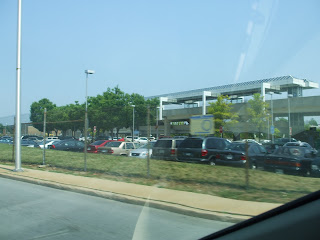 This got off to a very slow start with the Green Line opening in 1983 from Reisterstown Station to Charles Center. Planners had still envisioned a much larger and comprehensive Rail Plan as shown in the Charles Center stop which includes a stop for a future line built into it. 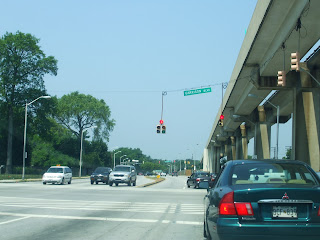 In 1987 an extension from Reisterstown Station to Owings Mills opened. 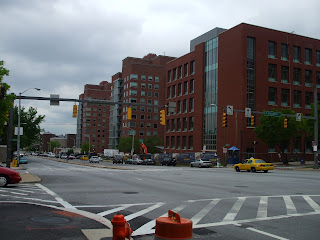 In 1994 the extension from Charles Center to Johns Hopkins Hospital opened. 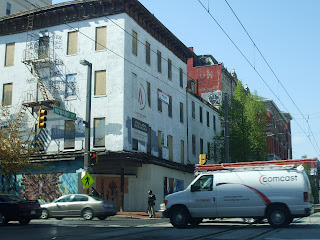 Rail Transit in Baltimore has been under intense criticism for its entire existence, it has been to blame for "bringing the criminal element from the City into the County." Personally I think that claim is false and if Rail Transit has been successful in almost every other large City in the world then it should also work in Baltimore as well. So this begs the question; What's wrong? 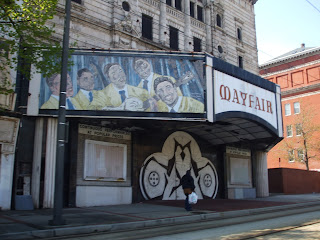 What's wrong is that the existing Rails Line weren't built near anything. They're very out of the way, usually a Transit Line is in the middle of it all to catch high ridership. In a lot of cases TOD shouldn't even have to be built because the ridership is already so high and the area that it serves is built. This provides a sharp contrast to Baltimore's Light Rail and Metro Subway whose only populated stops are Lexington Market and State Center. 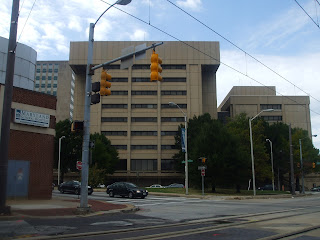 So what's the solution? More lines and more development. Rail Transit is one of those weird anomalies where adding more of the "problem" is the solution. The problem with Baltimore is that new lines will have to be re thought and not built along the outskirts of Downtown and the Harbor and into the very epicenter of Baltimore's population. This means rerouting the Red Line Downtown and points east for starters. 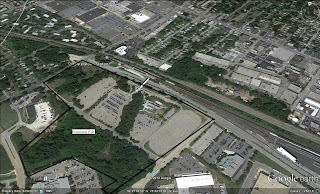 But what about lines that are already in assistance? Well that's where TOD comes in. They had it right 28 years ago when they showed a drawing of a fully developed Reisterstown Station and why they strayed away from that method of thinking is beyond me. TOD makes an otherwise under utilized Transit Stop and puts enough housing, retail, there that it becomes a destination in and of itself. Its density is so high that you HAVE to take the Transit Line serving the Neighborhood because using your car is just plain futile. 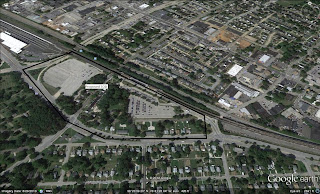 So what now? Well, developers should continue pursuing vacant sites around existing Stations and building high density mixed use TOD. Reisterstown Station should just be the beginning and wouldn't know it? It's beginning to catch on. Just south of the Reisterstown Station is the Rogers Avenue Station where 400 Market Rate Apartments will be built on surface level parking lots. 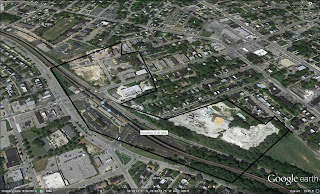 After that there are endless possibilities such as Coldspring, Mondawmin, and Penn North along the Green Line on the Light Rail there's Cherry Hill, Patapsco Avenue, and Mount Washington. This will put pressure on the MTA to build a comprehensive Rail Transit Plan including the Yellow Line from BWI to Towson, The Green Line from Hopkins to Martin State Airport via Harford and Belair Roads and the localization of the MARC Lines which will make for the Orange and Purple Lines. Believe me when I say that delivering the promise of TOD at Reisterstown Station 28 years later is just the beginning.

You probably know this already, but there is already interest in a TOD near the Coldspring Light Rail. It will probably take a while to get done due to negotiations with BGE, who has a substation nearby. But I think it will happen...