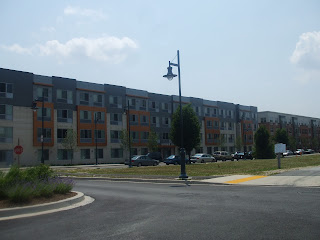 Great news! Hope VI Developments and those like them are a much more attractive and safer alternative to their high rise or dilapidated row house predecessor. Not so great news, the success of the development isn't helping the rest of the Neighborhood. The goal of redeveloping these hot beds for crime and urban decay wasn't just to get rid of crime and blight at the site that was redeveloped but have the effects of said redevelopment spread throughout the Community. I'm going to examine some of these new developments and their surroundings to see what is keeping their Neighboring Communities from reaping the benefits of redevelopment without redeveloping the entire City. 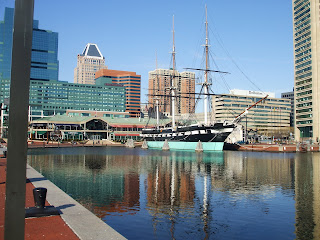 The theory that existing development will gentrify when new development is built nearby has its merit. All one has to do is look around the Harbor. As it was redeveloped effects of it spilled over into Fells Point, Federal Hill, Canton, Little Italy, and Patterson Park. These row house Communities located near Downtown in the Harbor were once home to industry and the row homes housed the workers in said industries. When manufacturing and shipping left Baltimore so did Residents of these Neighborhoods in search of new work. When the Harbor became a tourist attraction, Residents began flocking back to these Neighborhoods and gentrification spread like wild fire. So when it came time for HOPE VI developments, Residents and City Planners alike were optimistic that replacing high rises with new town homes would gentrify entire Neighborhoods like the harbor. Lets examine these Neighborhoods and see what we're up against. 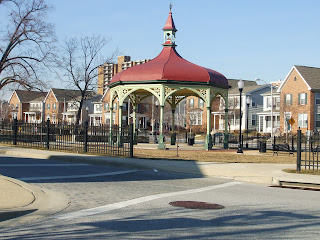 First lets go to West Baltimore where two notorious slums were imploded; Lexington Terrace and Murphy Homes. Today they're Town Home Communities known as Townes at the Terraces and Heritage Crossing Respectively. The Road to Nowhere separates these two Communities. Both new developments are located in otherwise bad areas. Terraces are located in Poppleton while Heritage Crossing borders on Harlem Park and Upton. When their high rise predecessors were built, the crime that came with them spilled over into Neighboring private row house communities. 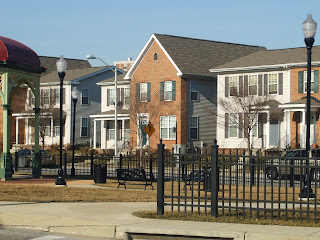 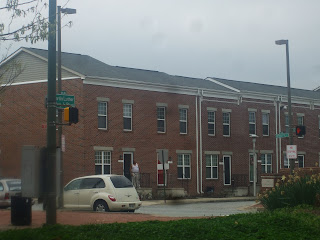 A similar story can be told in the Terraces. Although it has a much higher percentage of public housing units than Heritage Crossing, it is still much better than its high rise predecessor. Poppleton, where the Terraces are located is receiving a good deal of investment other than just the Terraces (something Heritage Crossings' surrounding aren't receiving) this includes the UMB Biotech Park and several blocks of housing that's being redeveloped by the City. One thing the Biotech Park is hoping to do is provide entry level jobs in the Biotech field for local Residents (ones that don't require high levels of education) and lure new Residents in who will be working in the Biotech Park. Whether these goals will come to fruition is yet to be seen. 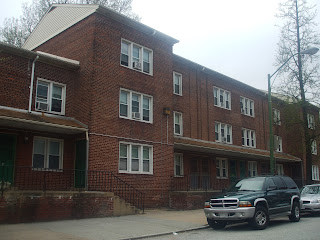 I would make the argument that in order for Poppleton to make a full turn around that Poe Homes must be redeveloped as a mixed income community the way  Lexington Terrace was replaced with the Townes at the Terraces. Sadly concentrated public housing like that found in Poe Homes is a deterrent to new Residents, hence the population loss. 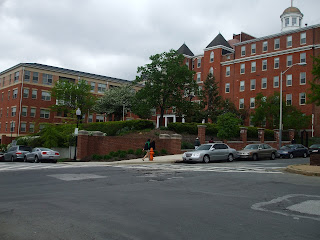 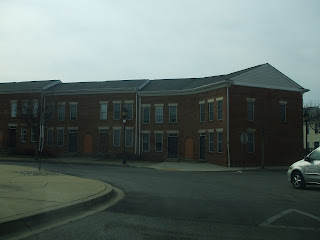 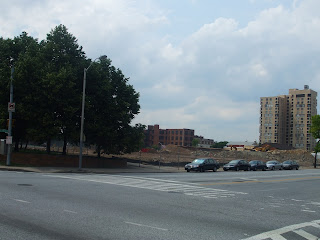 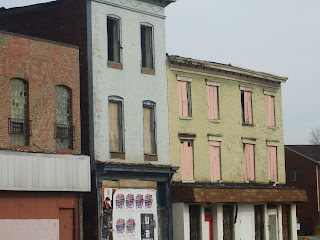 Also to the north is Old Town Mall. This diamond in the rough probably had a negative spillover effect as a result of Pleasant View Gardens. Remember Lafayette Courts was high density and Pleasant View Gardens has only a fraction of the number of units that its predecessor did. 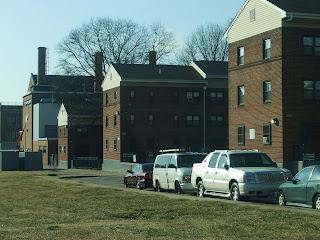 To the east is Douglass Homes. I have been calling for the redevelopment of Douglass Homes for quite some time now but the Old Town Mall Redevelopment Plan calls for simply reinvesting in the existing development. It appears I won't be getting my wish any time soon. 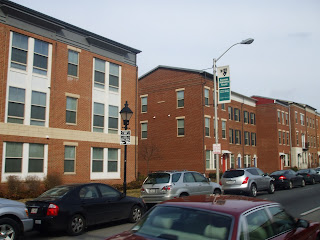 A couple blocks south of Pleasant View Gardens is our next HOPE VI development; Albemarle Square. Albemarle Square was built on the grounds of Flag House Courts, a public housing high rise development that ravaged Historic Jonestown and caused Neighboring Little Italy and Fells Point to wall themselves off from their once beloved neighbor. 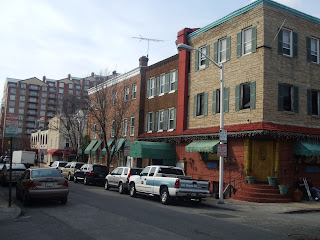 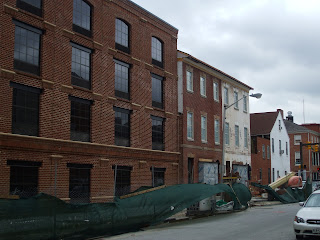 Interspersed within Albemarle Square are old row homes some of which are store front Retail that were in dire states during the tenure of Flag House Courts. Now that Albemarle Square has freed Jonestown from the grip Flag House had on it, these old row homes are being carefully restored one by one. This is an instance where a HOPE VI development has had its positive effects spread. 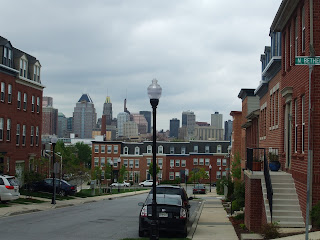 The last HOPE VI development we will discuss is Broadway Overlook. Can you say location location location? It's located just a stone's throw away from Johns Hopkins Hospital, Fells Point, and Patterson Park. Like Albemarle Square it has helped its neighboroing communities of Washington Hill and Butchers Hill to gain population by restoring existing housing stock. Boradway Overlook also boasts some of the best views of Downtown. 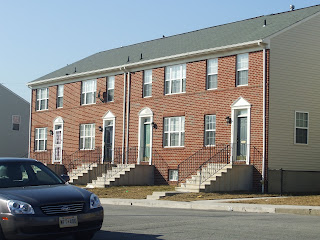 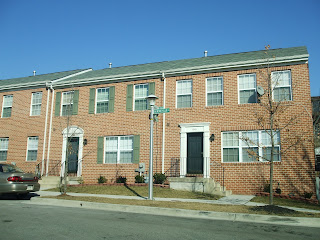 Also in West Baltimore close to the entire Druid Heights Neighborhood is being torn down and rebuilt. I think it will be like Sandtown in that the part will be very nice but it likely won't have much effect on the neighboring communities of Penn North, Upton, and northern Sandtown. 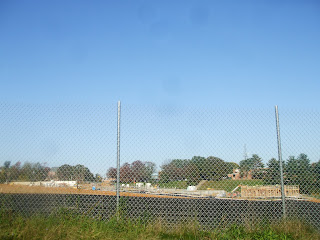 The final community in question is Uplands. This has been a long contested area that had been blighted and losing population for quite some time. The finished product will be quite suburban in nature but will its massive size calm things down in Edmondson Village? Time will tell. 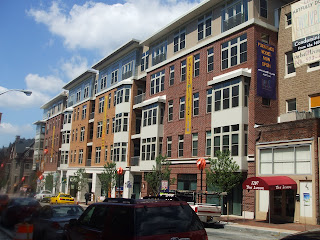 So what have we learned today? I think we've learned that if you're redeveloping in a desired location the synergy of said development will spread but if you're in a rough part of Town there is no way quick and easy way to make that synergy spread and it will be a long arduous process to create change. 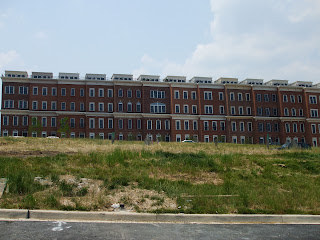 Very good analogy of Hope VI properties in Baltimore City. Thanks for sharing!