Hampden-Woodberry: The Gold Standard of Walkability 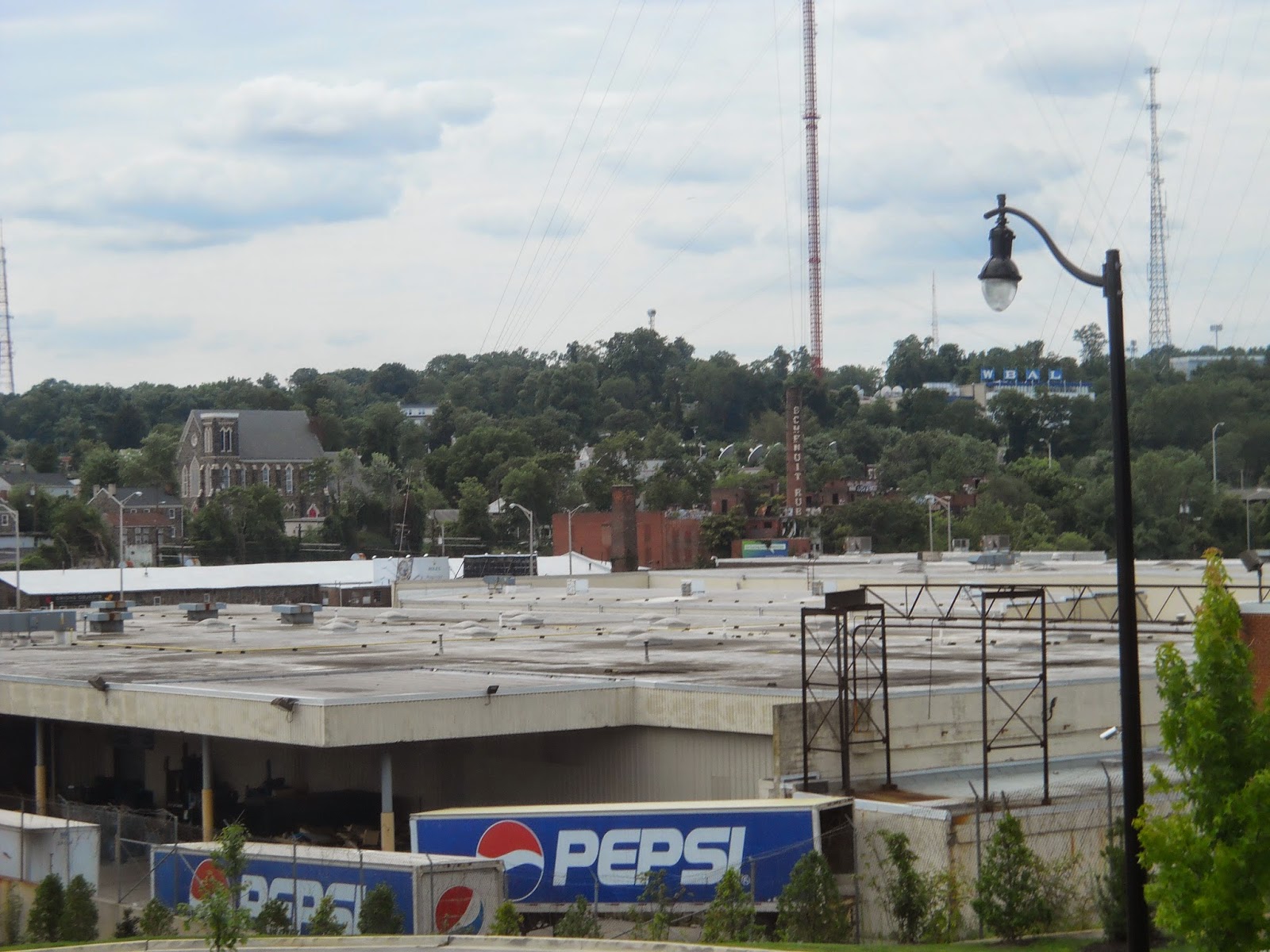 I actually had no intention or idea I would be writing this article. I figured I would start this series by addressing areas I thought walkability or lack there of, would be the start. However, I took a walk around the area yesterday near the Light Rail Stop and up 41st St. all the way to the Rotunda and back. Well actually some that was journey was with the help of the Hampden Shuttle Bug. I couldn't help but realize how incredibly the walkable the Community is and how beautiful the area is as well. Hampden-Woodberry, I christen thee the Gold Standard of Walkability. 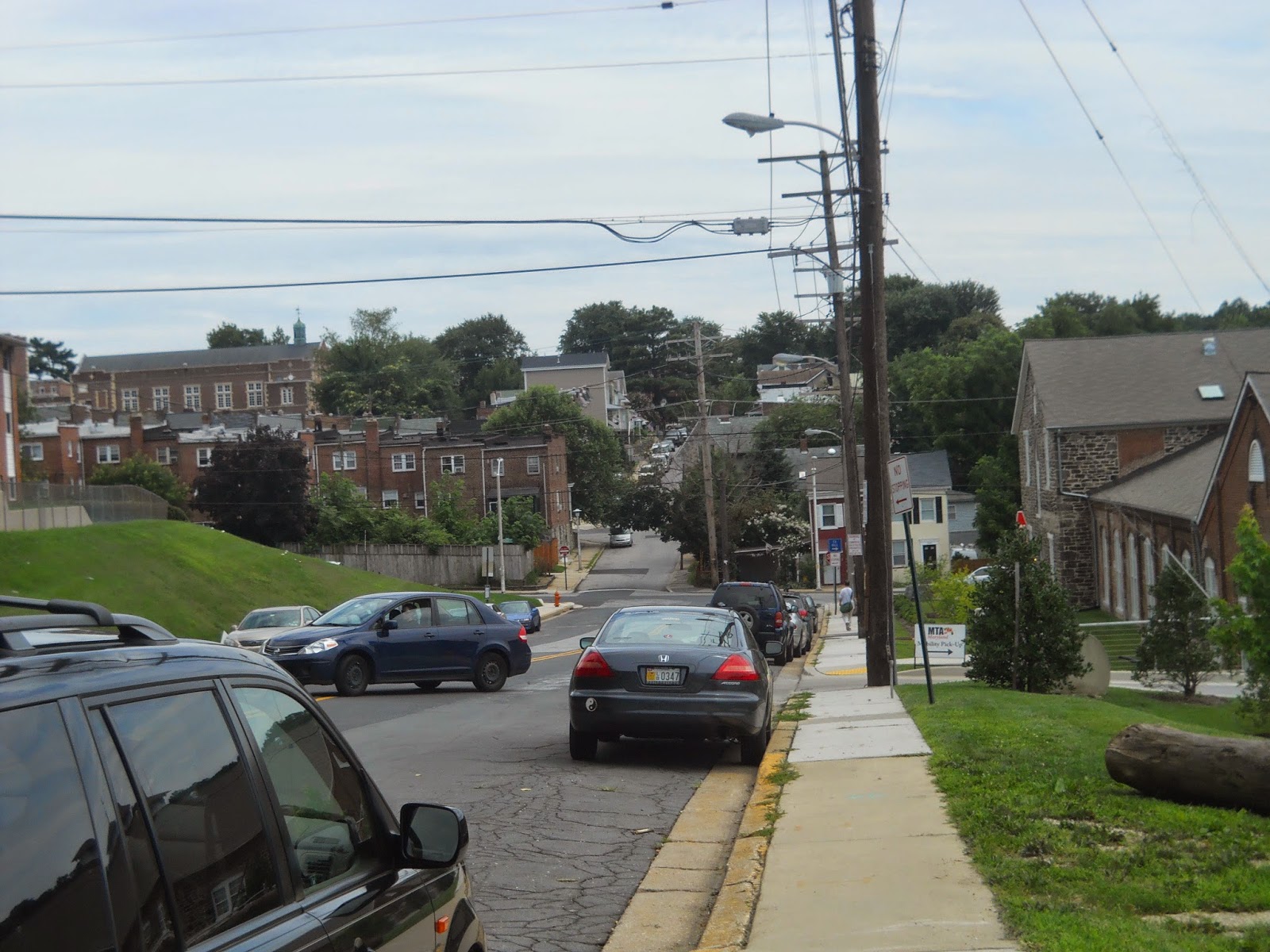 The history of Hampden-Woodberry is all around us. Most of the new development that has come to the pipeline recently actually hasn't been new at all. It has been the restoration of the Mills that were once the major Employers of the Mill Villages that would become Hampden-Woodberry. It wasn't until recently that the Mills were thought of as assets to the Neighborhood, in fact it was quite the contrary. The Mills were old blighted and boarded up. 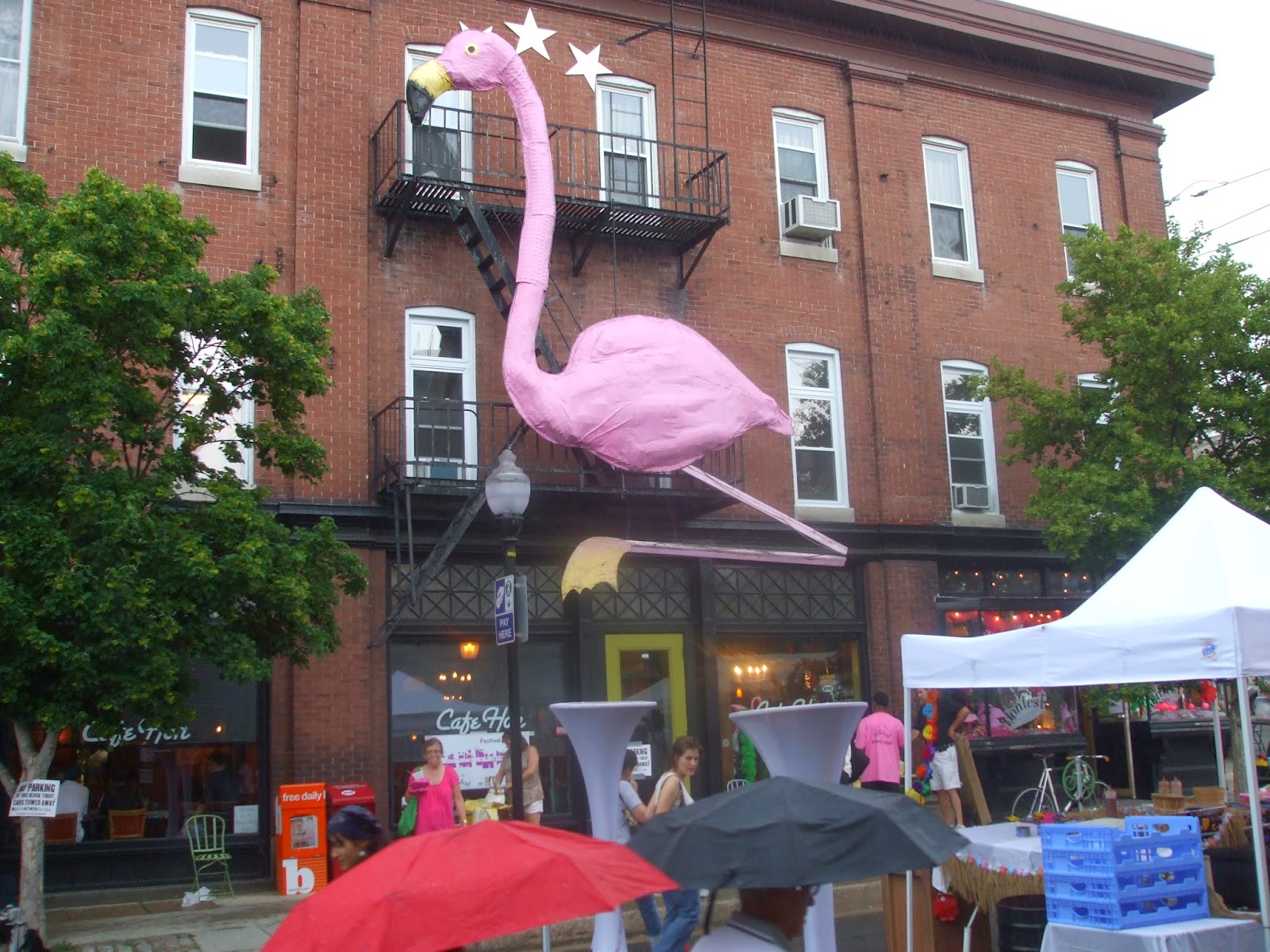 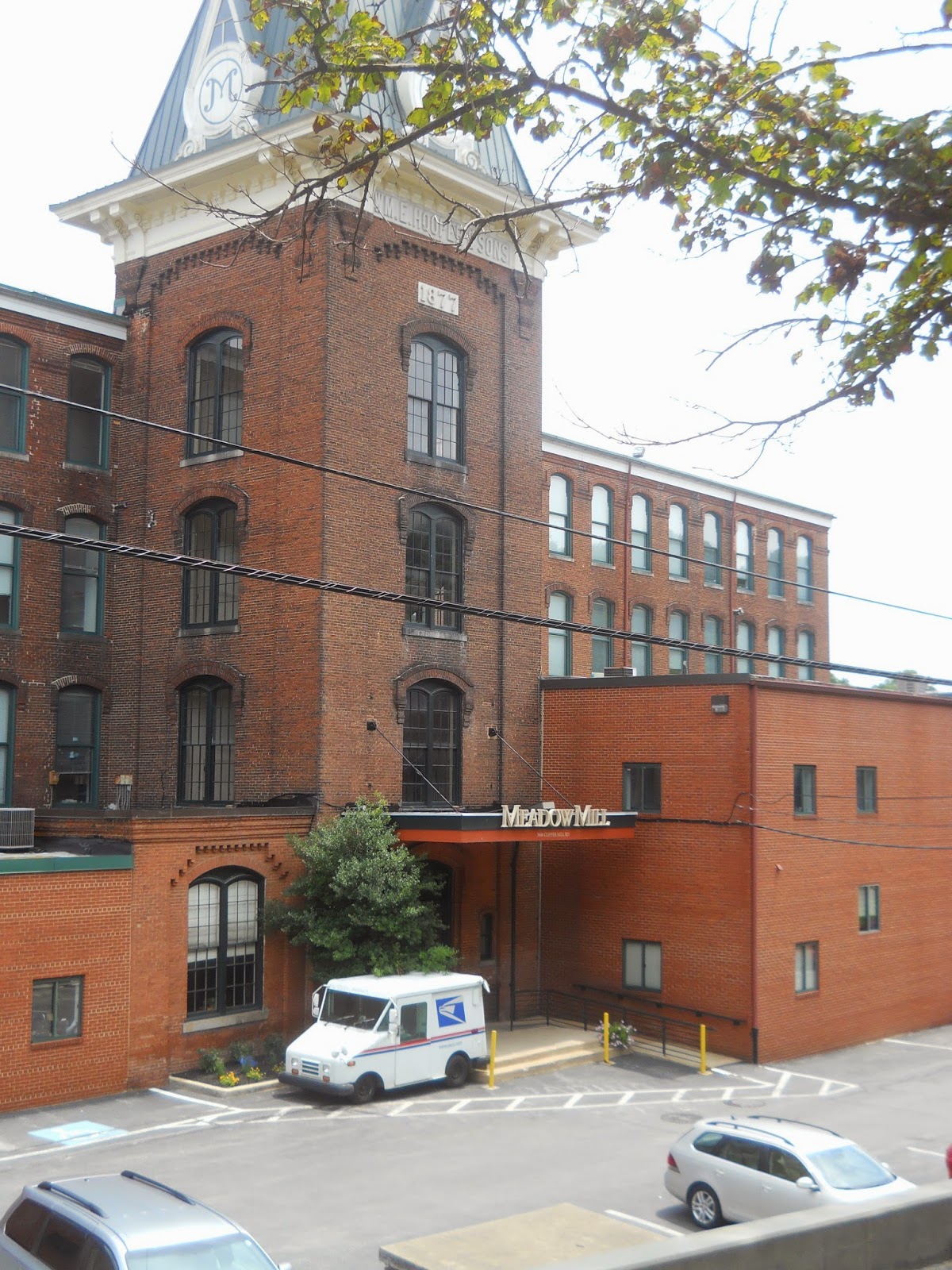 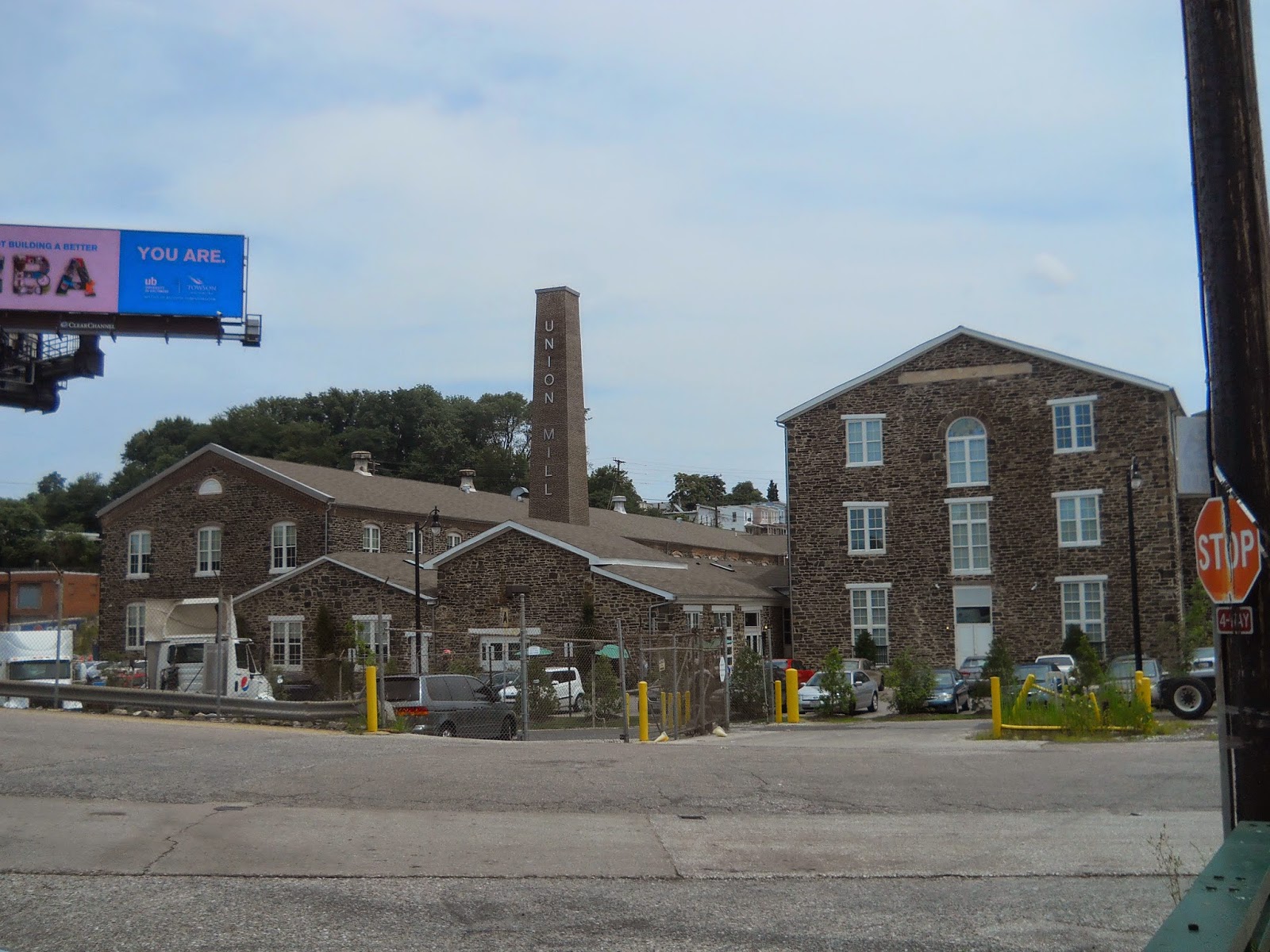 As vacant row homes in Hampden began to be occupied again, the demand for housing, retail, and office space remained. There isn't much room for new construction so developers had to look at other options. They began to look at the possibility of rehabbing the old Mills that had provided employment the area for generations prior. The interest generated by rehabbing the Poole & Hunt Complex (renamed Clipper Mill) as mixed use sparked not only new construction on the site, but it allowed developers to pursue rehabbing other Mills in the area. 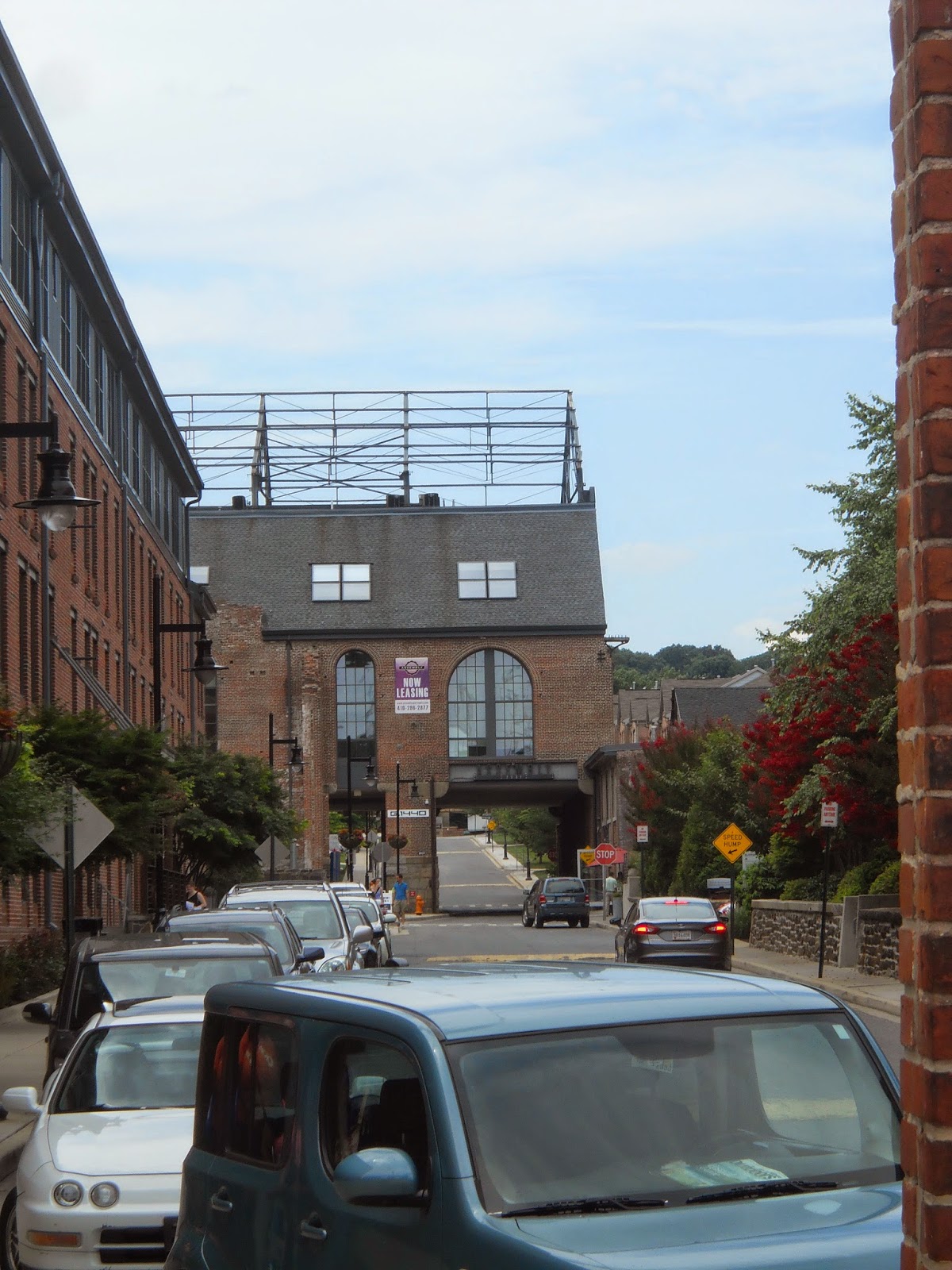 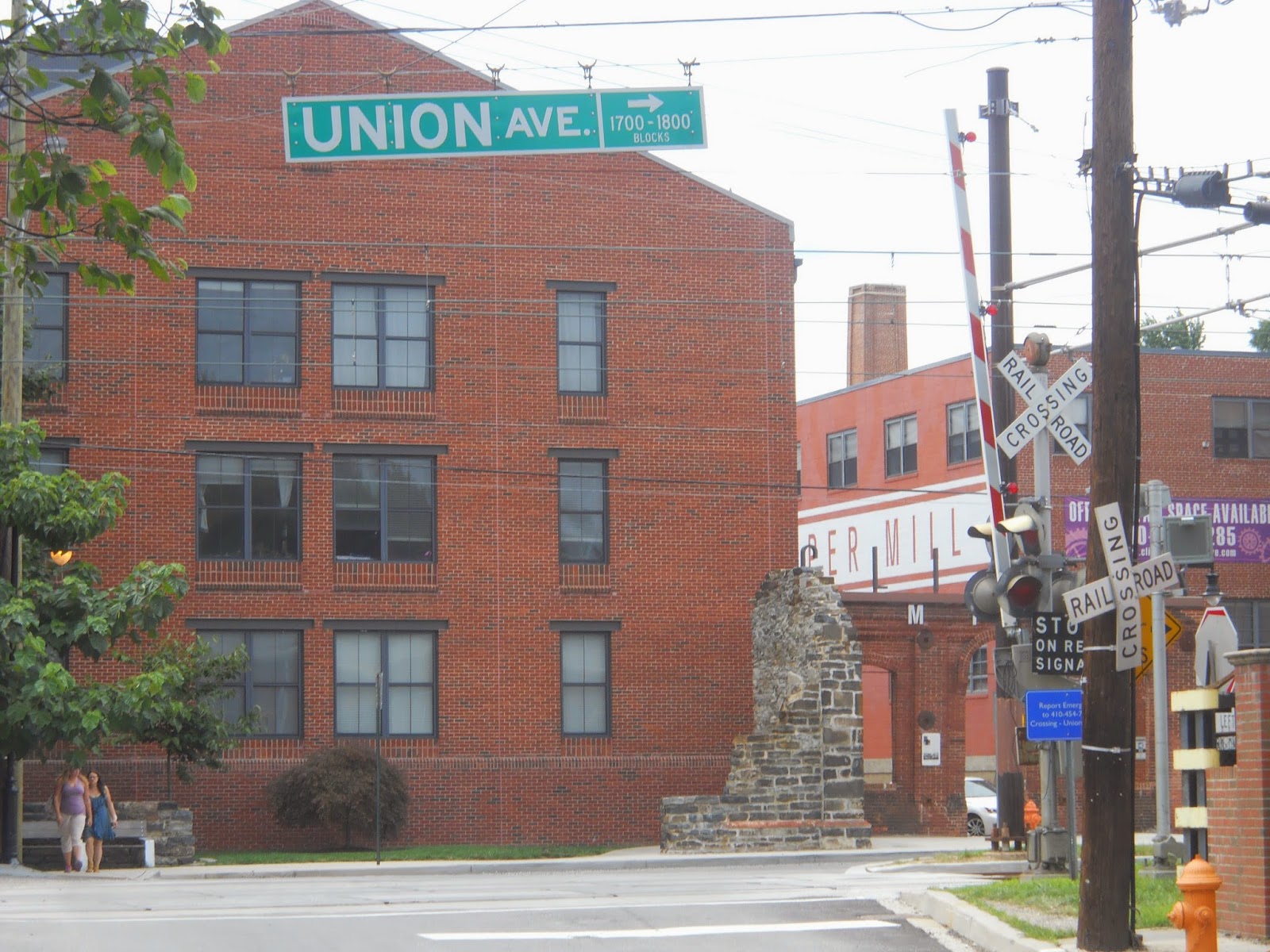 When looking in the future to make more Neighborhoods or Neighborhood clusters walkable, look no further than Hampden-Woodberry, the Gold Standard. 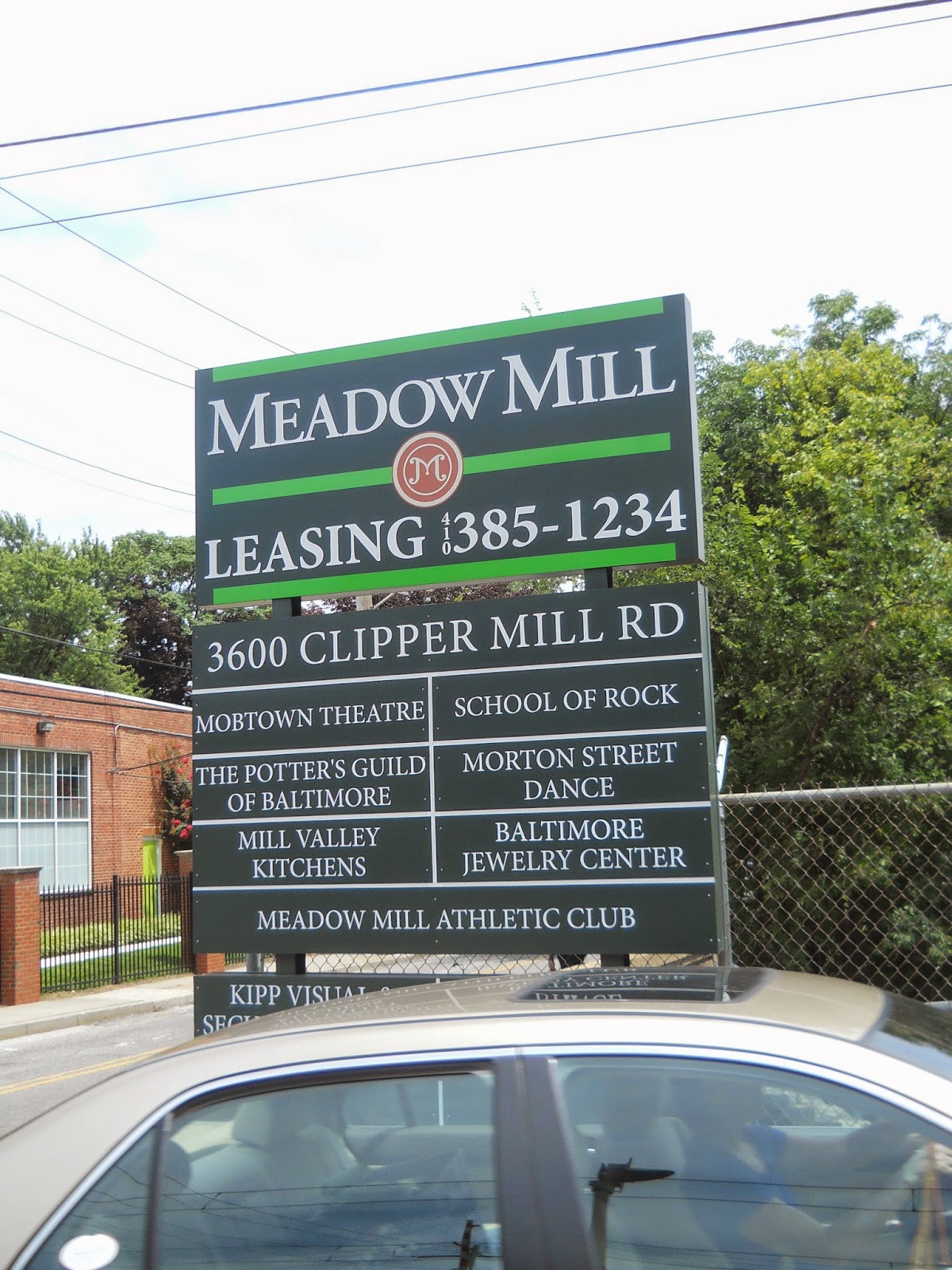