Not Your Great Granddaddy's Locust Point 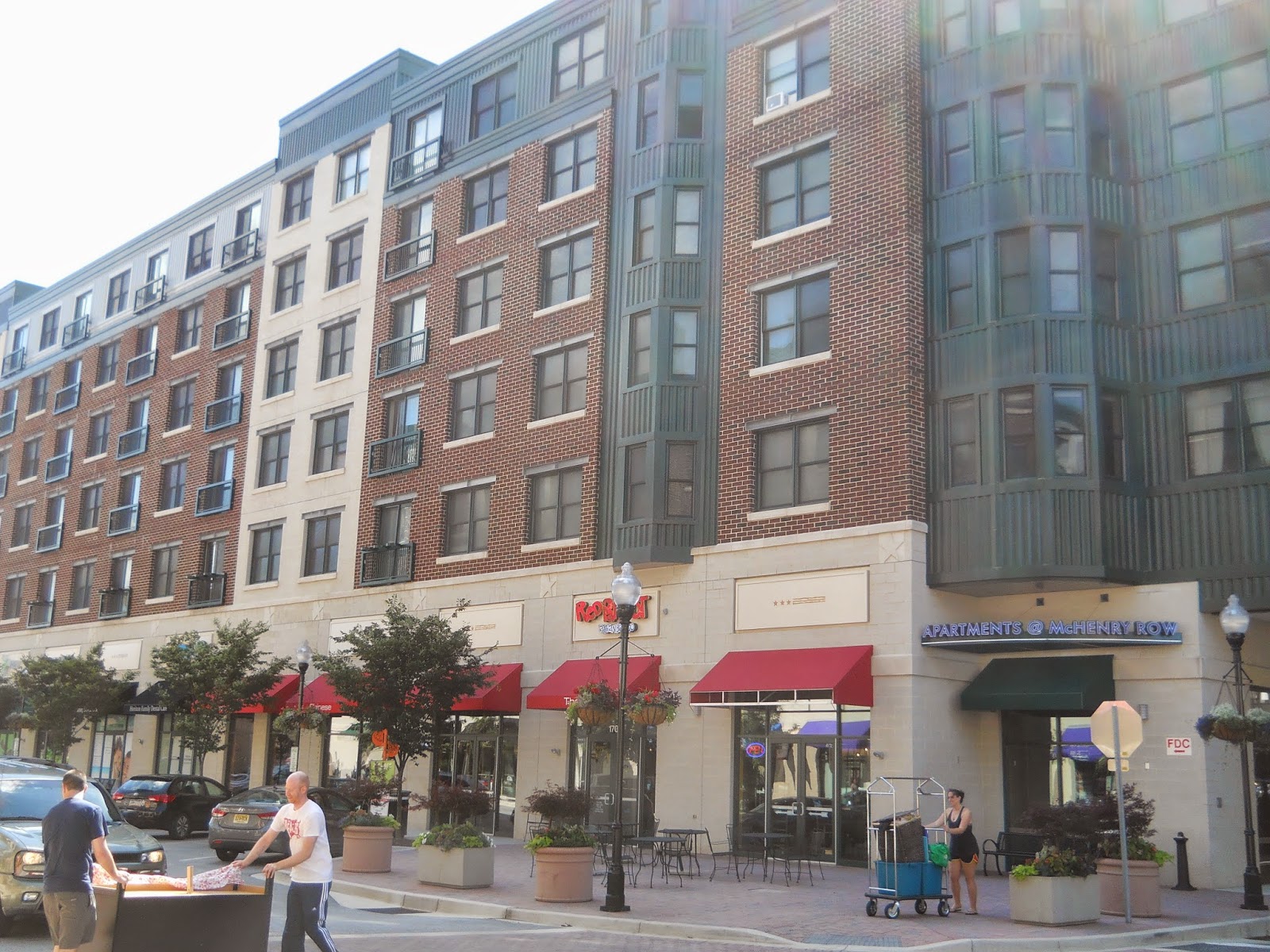 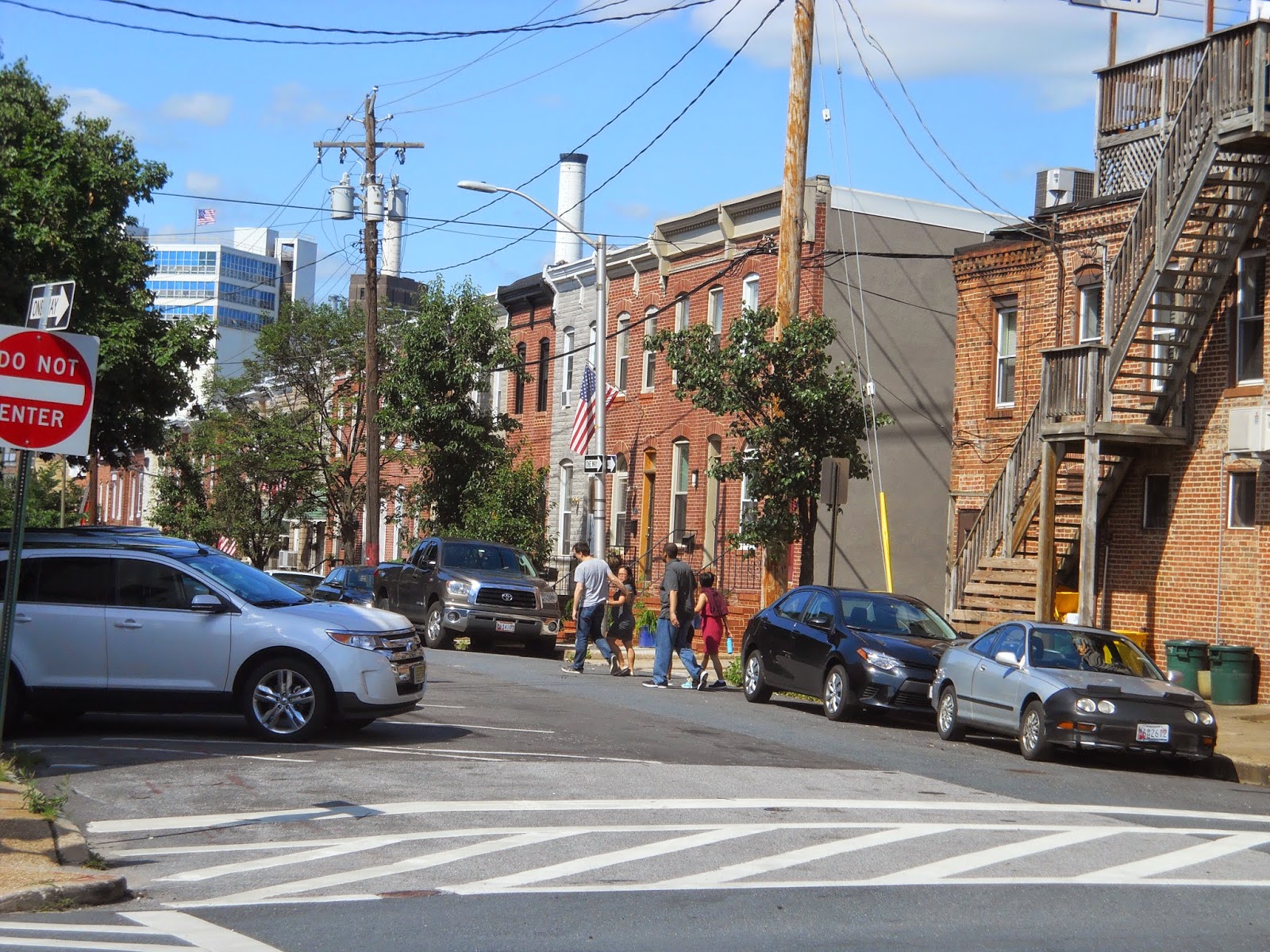 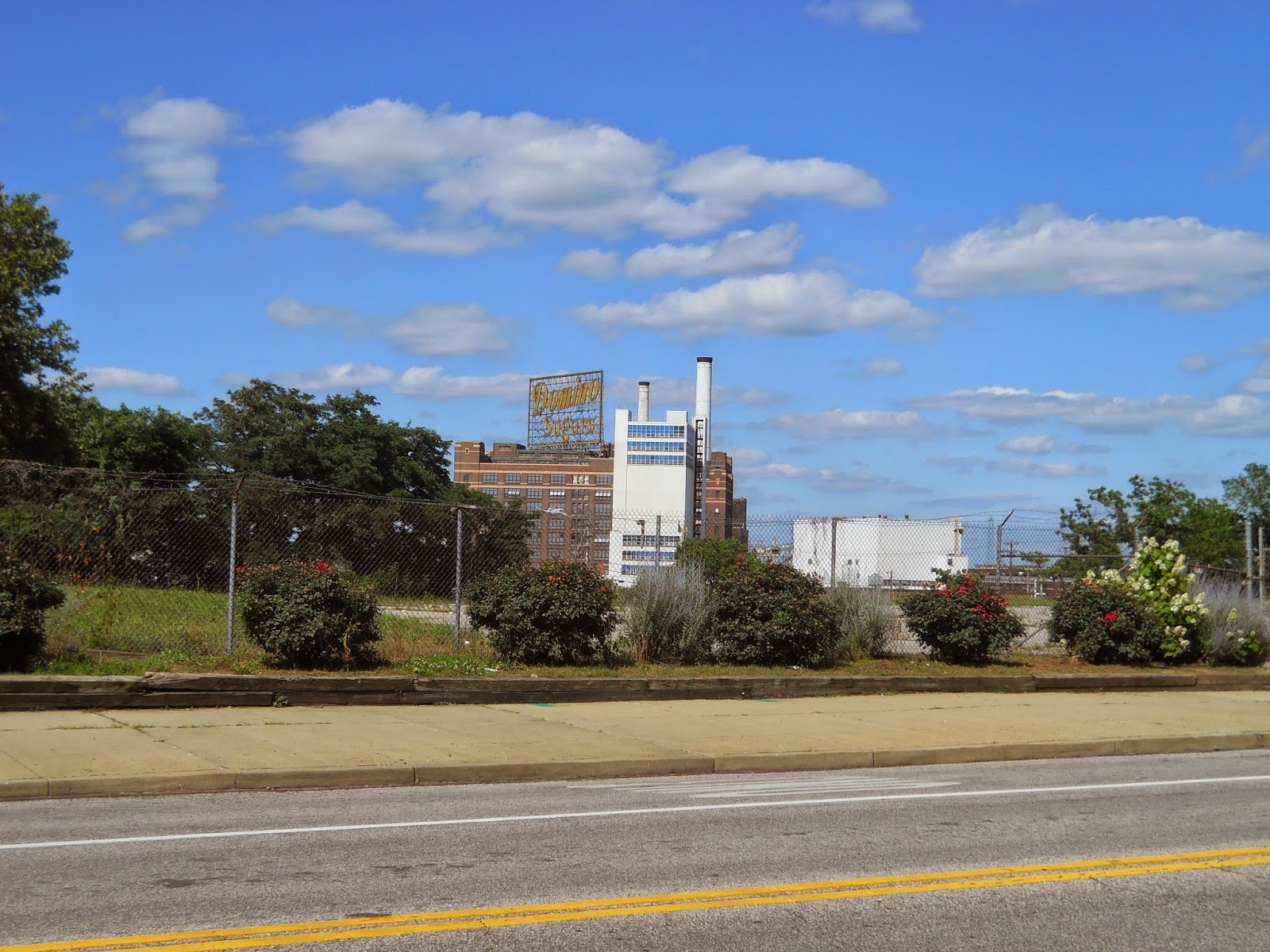 Your Granddaddy might call Locust Point a thriving Industrial and Residential Community filled with Shipping Channels, Factories, the world's largest Grain Elevator, and classic Baltimore Row Homes. This rang true for every Neighborhood with waterfront access and Locust Point was no different. The biggest names in manufacturing in Locust Point were Domino Sugar (pictured above), and Proctor and Gamble (Tide Point.) Workers in these Factories and Shipping Channels didn't have to travel far between work and home as the row homes in Locust Point housed those worked in the Neighborhood. 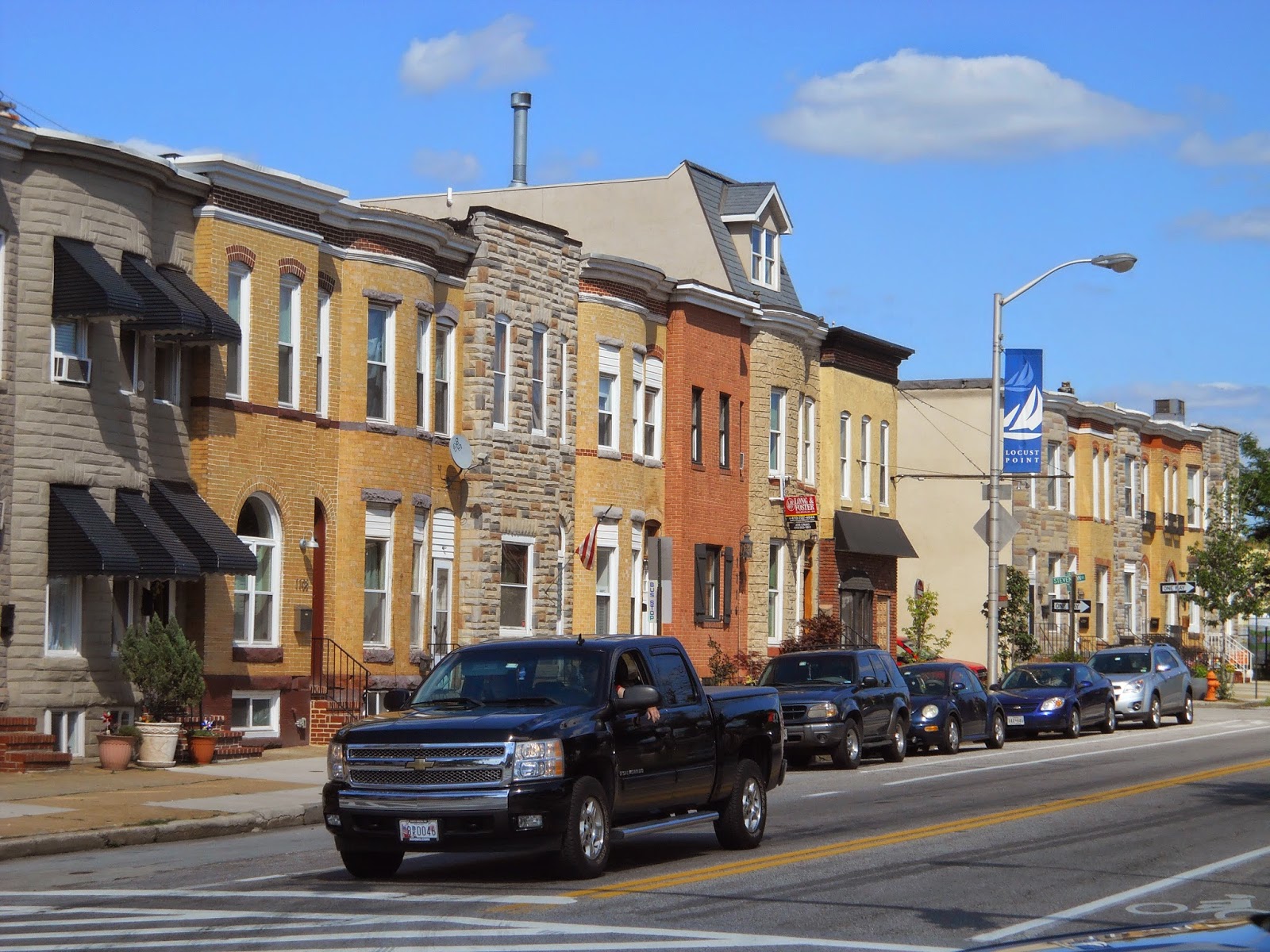 Now your Daddy might call Locust Point a Community struggling to maintain its industrial roots. As industry began to decline in America, so too did the Factories and Shipping Channel in Locust Point. Layoffs were all too commonplace as the workforce needed grew smaller. Some Locust Point Residents sought employment elsewhere and moved away. Others stayed put knowing no other home. Although Locust Point had lost some population just like the City as a whole, the rate was not nearly as high and residential urban decay was quite rare considering magnitude at which the workforce was cut. 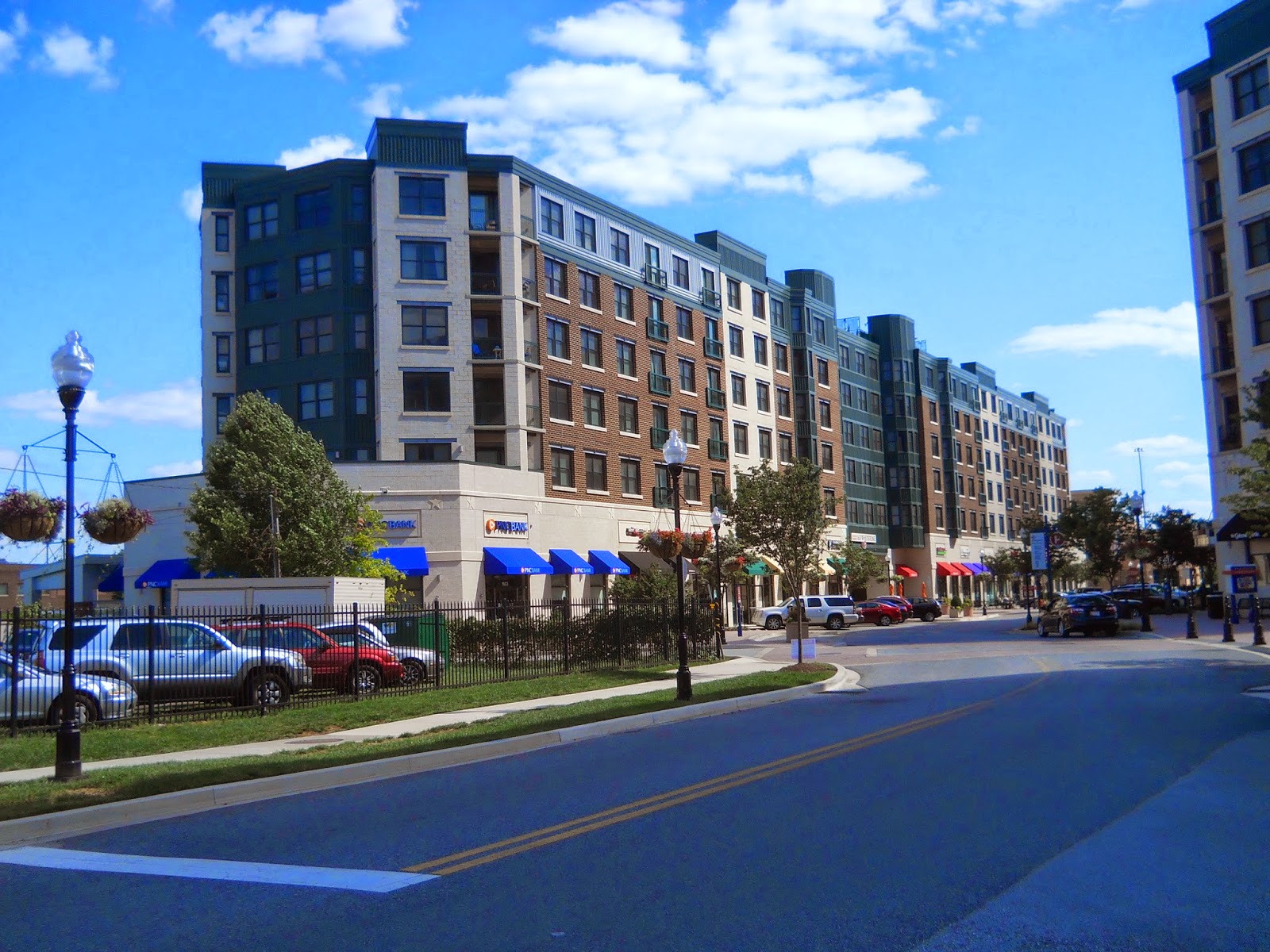 Today, Locust Point is a hot bed for reinvestment and redevelopment. It seems every time you turn a corner there are new Apartments, Condos, Town Homes, and Retail being built or proposed. In the 2000s, several new developments were either built as new construction or existing industrial buildings were rehabbed for new uses. They include, Silo Point Condos (Old Grain Elevator), Tide Point Office Park, The Townes at Locust Point, Harbour Point Town Homes (not to be confused with Harbor Point), and McHenry Point located between Silo Point (pictured below) and Fort McHenry. 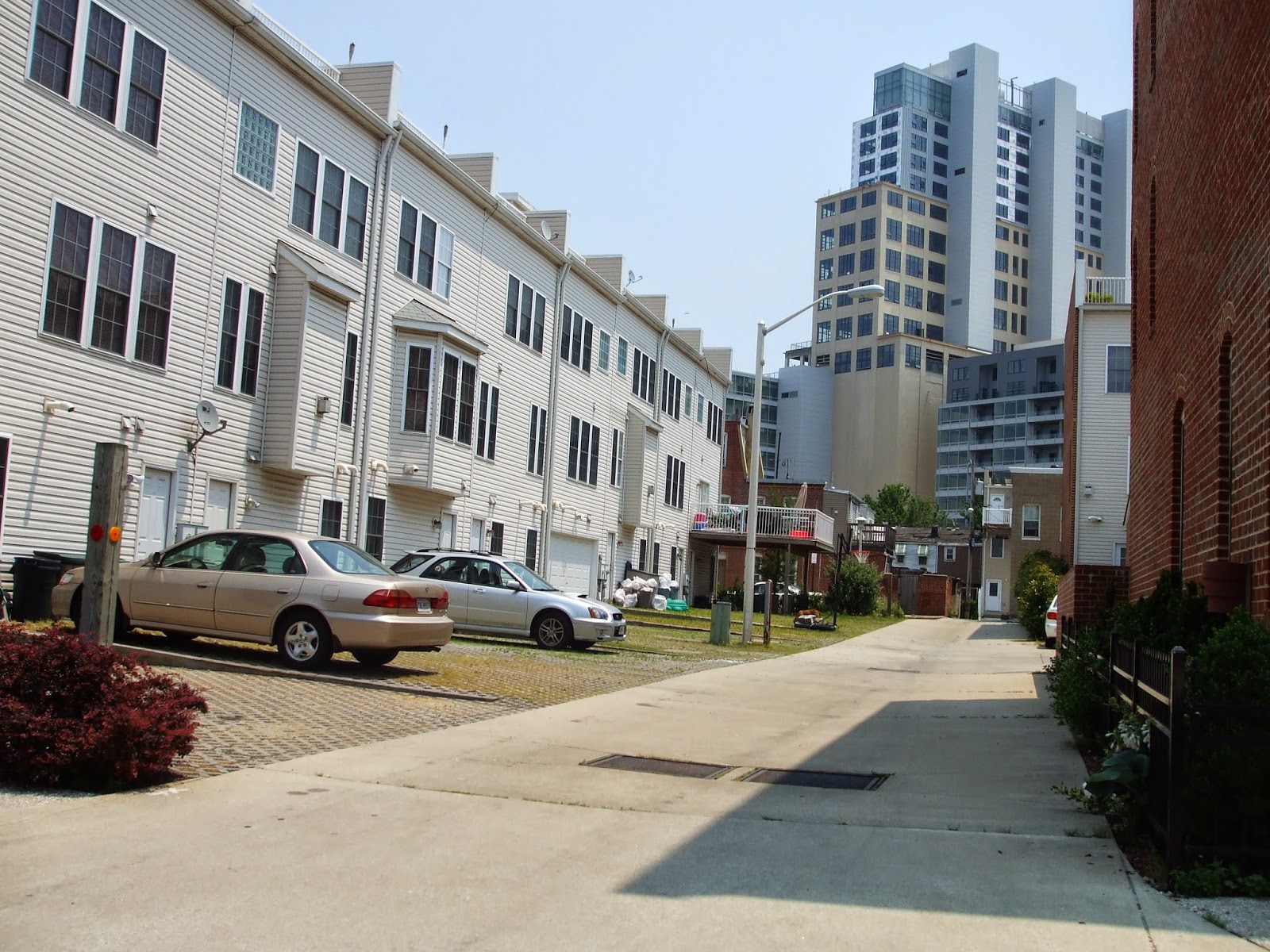 These new developments mostly containing Town Homes have renewed interest in Locust Point and has caused further development to continue. Old pieces of land that was once industrial now is flanked with new Town Homes that although larger than their older Row Home counterparts, don't look out of place. 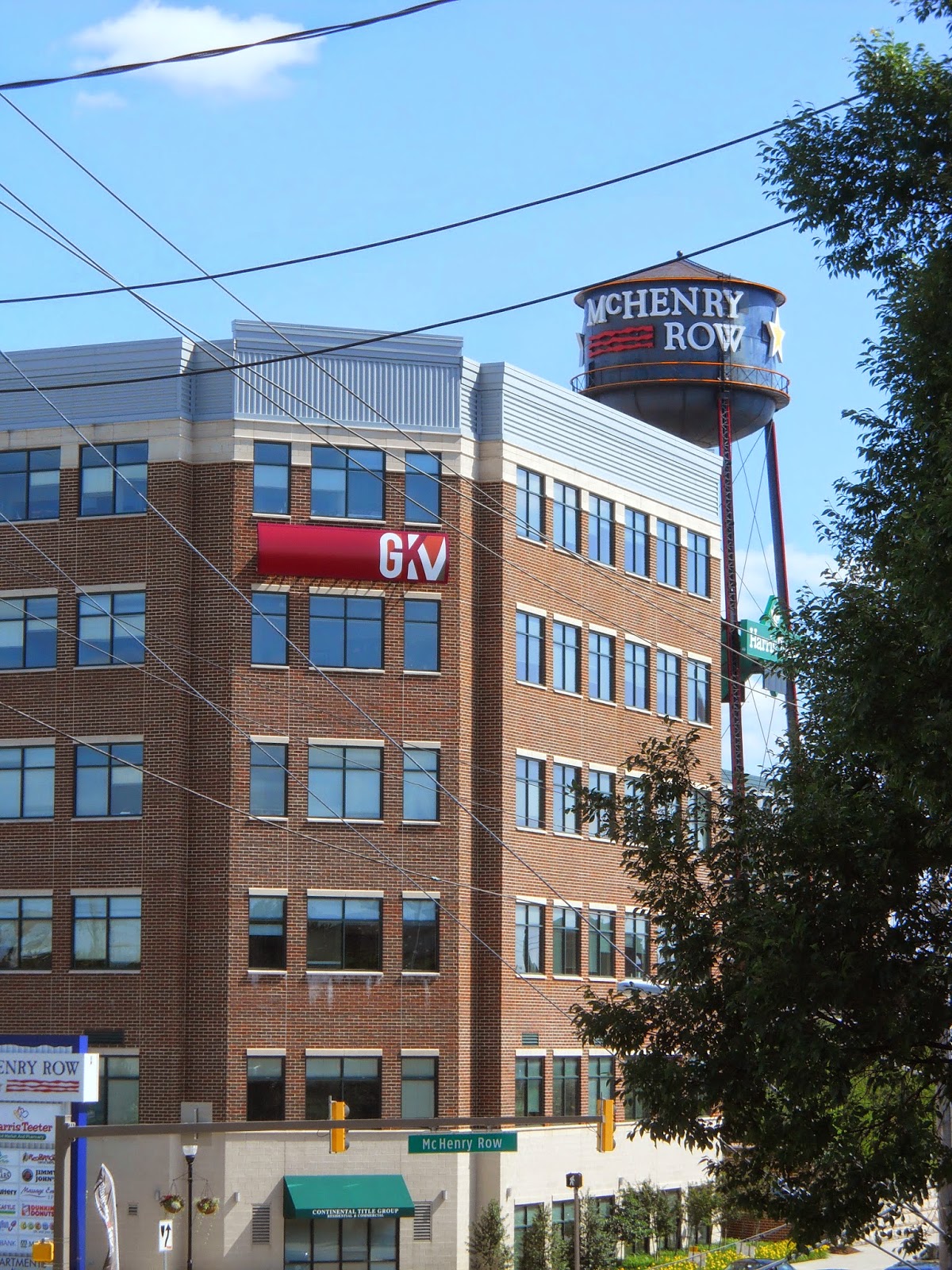 More recently the celebrated McHenry Row has brought a Harris Teeter along with an upscale selection of Retail, Offices, and Apartments to Locust Point in a compact footprint complete with parking garages. Just across Key Highway, the once Blue Collar Southside Marketplace has received a multi million dollar renovation that has seen more upscale stores move into vacant spaces. I guess my old post "Southside Marketplace: Get With the Times" didn't fall on deaf ears. 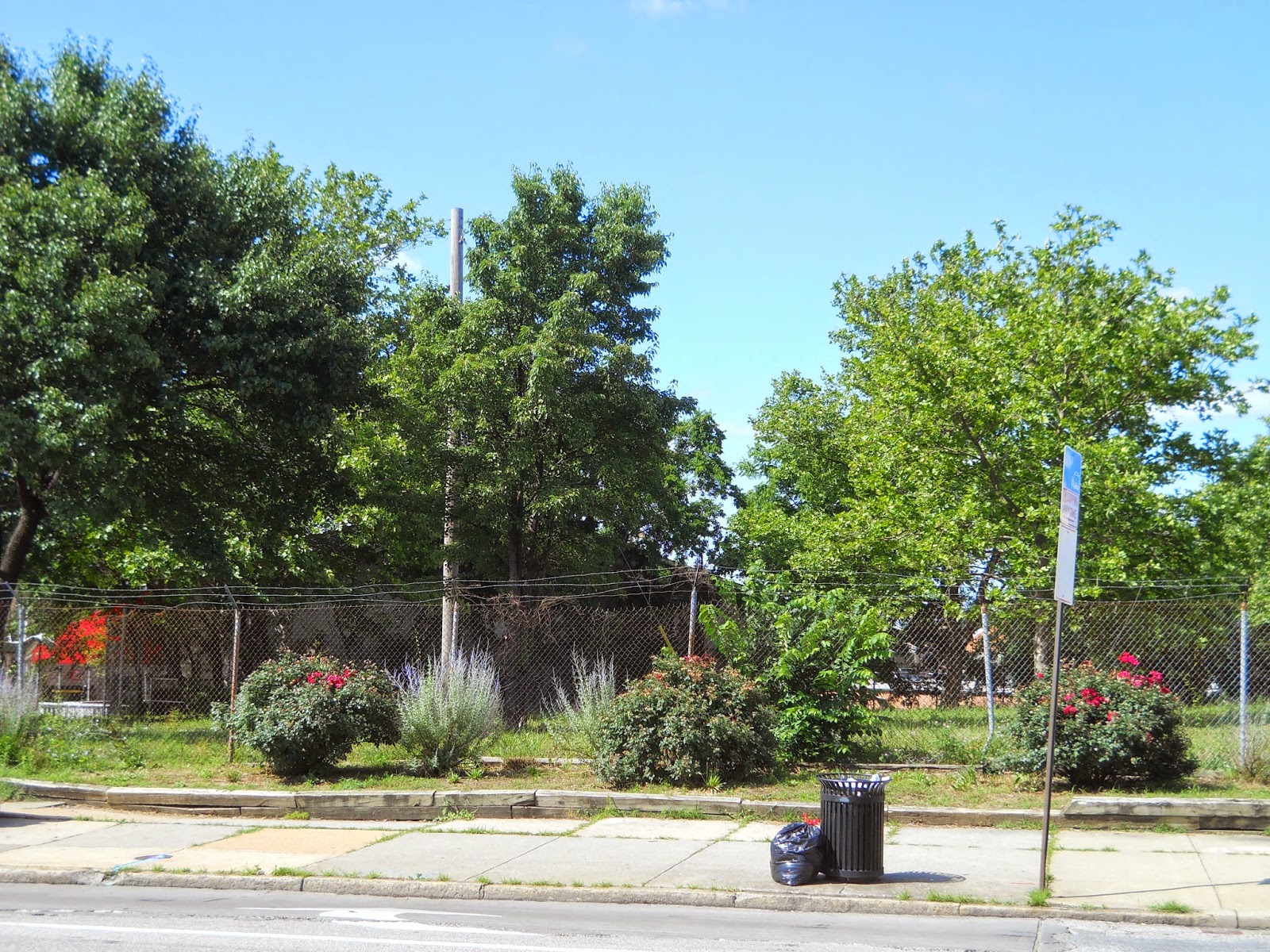 Across from Southside Marketplace is the site of a demolished GE Service Center (pictured above) on the 900 block of Fort Avenue. The Buzzuto Group is proposing a nine story mixed use Apartment Retail Building that will cater to fitness buffs. The Apartment building will contain a yoga studio and indoor pool and a rooftop lounge. Although taller than other buildings in Locust Point, this new building site seems like the perfect location for something taller given that it's a Community Gateway. 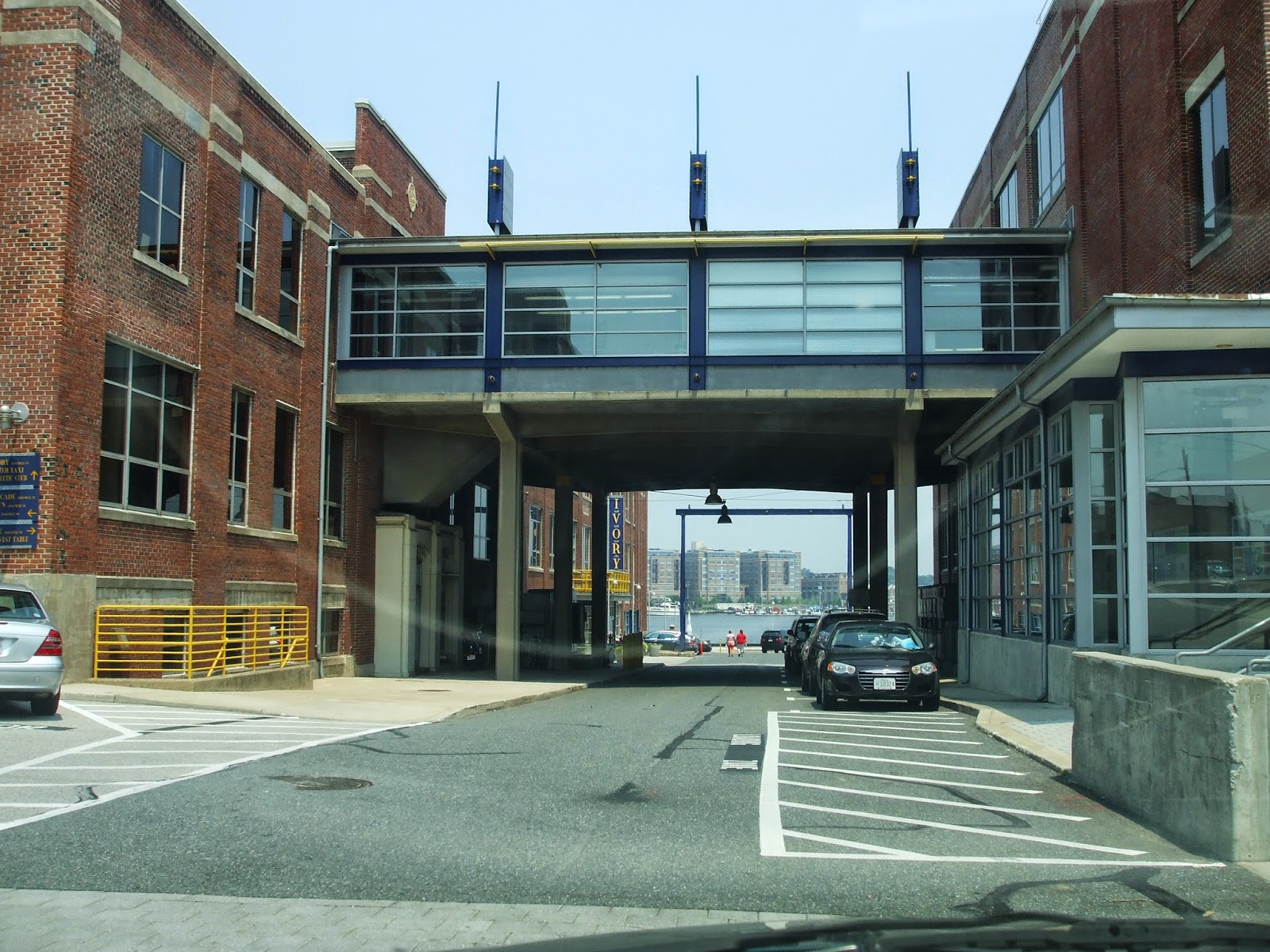 At first there plans to make expand Tide Point (pictured above), by adding mixed use. This idea was nixed when a tenant known as "Under Armour" decided to take over the entire complex and build on the site meant for mixed use. Under Armour has helped breathe new life into the employment sector of Locust Point and help make it an even bigger draw than it already is. The future does indeed look bright for Locust Point. 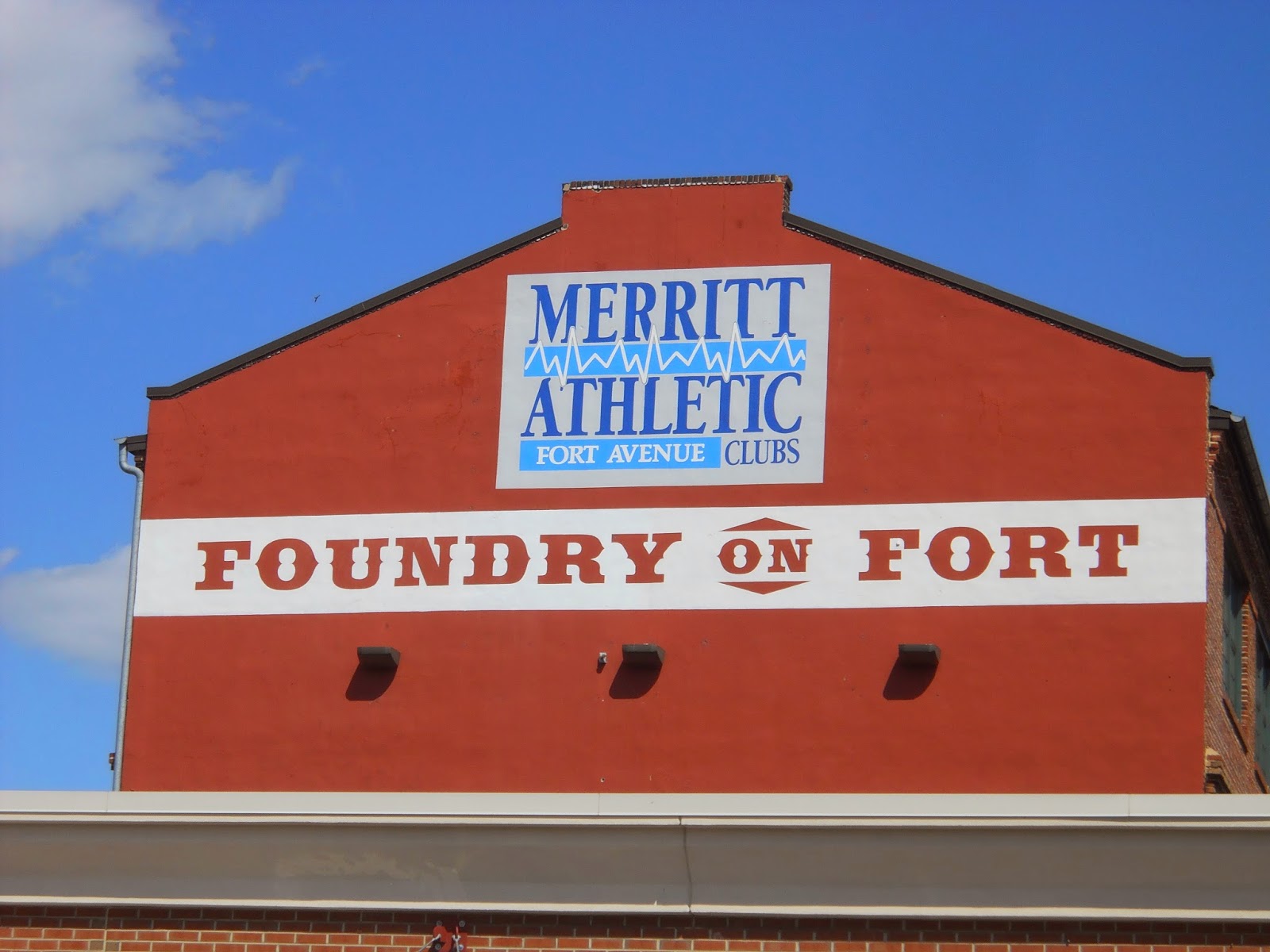 From being known as Baltimore's "Ellis Island", to thriving Industrial Community, to the poster child for industrial down-sizing, to hip upscale waterfront magnet, it is clear that Locust Point has changed drastically over the generations and that this is not your Great Granddaddy's Locust Point. But I end this post with a question; What will Locust Point be for your Great Grandchildren? 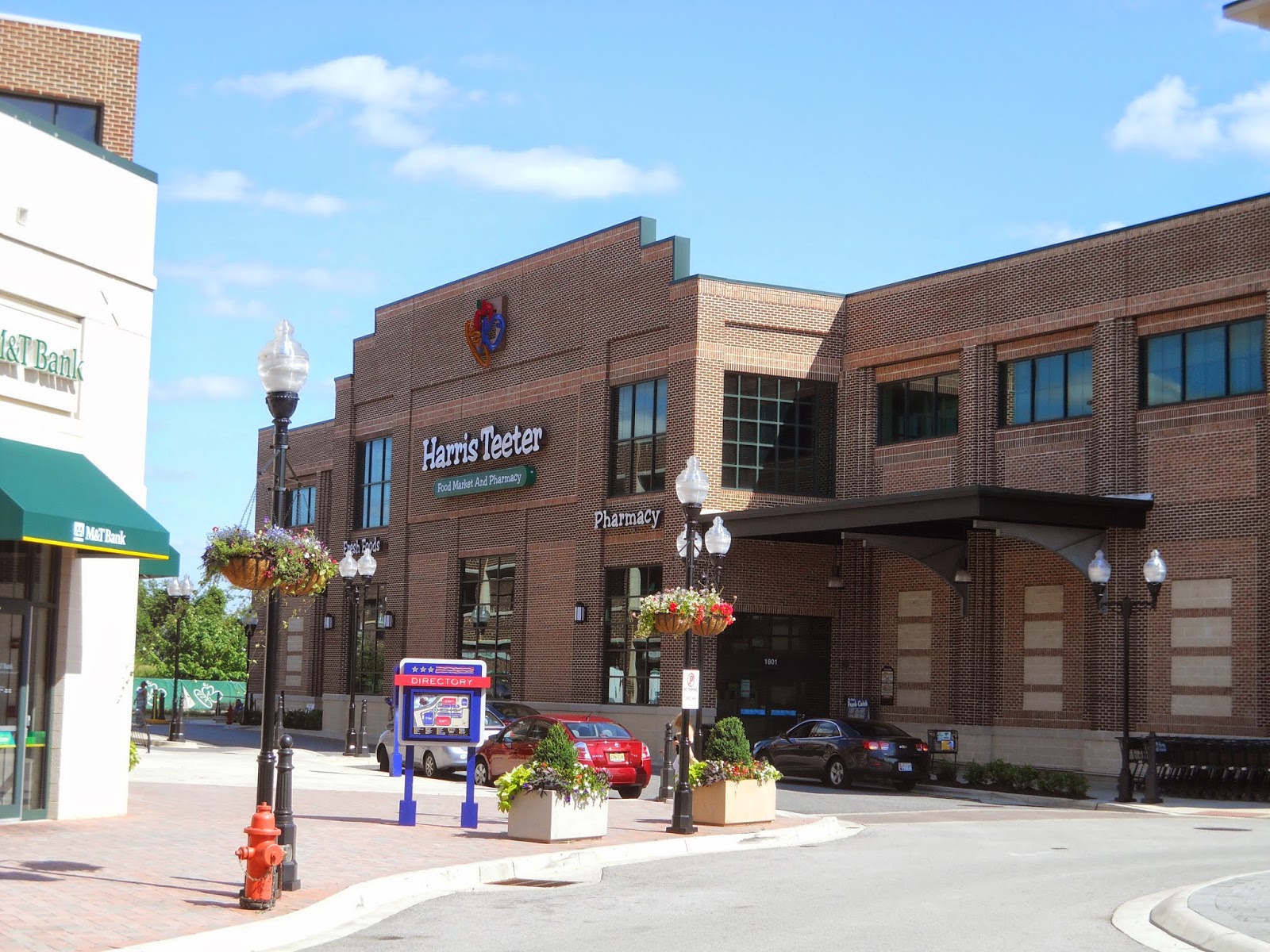