Belair Edison: Next in Line for Urban Decline? 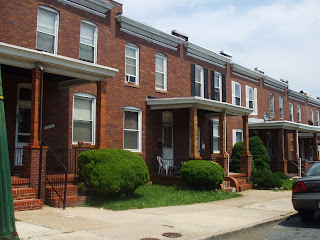 Belair Edison, originally called "Georgetown" when it was nothing more than a rural farming village is starting slip away from us. Its current namesake no doubt comes from it main streets that run through, it Belair Road and Edison Highway. 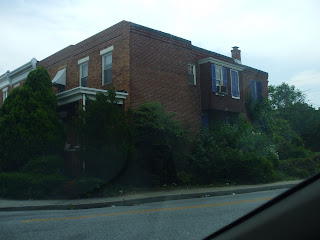 I always thought of Belair Edison as East Baltimore's Edmondson Village historically. Both neighborhoods are thought of as "row house suburbs", both were annexed by the city in the early 20th century, the homes were built sporadically throughout the 1910s up to the 1950s, both have parkland nearby (Belair Edison has Clifton while Edmondson Village has Leakin Park.) and the style of the homes mimic those of Baltimore's elite mansions in Roland Park and Guilford to "bring the suburban dream to the middle class." 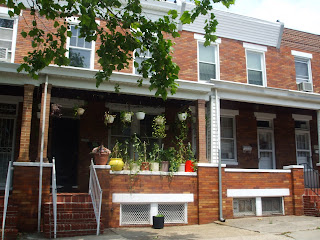 Belair Edison thrived as a working to middle class row house neighborhood while so many others including Edmondson Village gave way to the pressures of urban living such as poverty, population loss, unemployment, racial turnover, crime, and drug addiction. Belair Edison was also near three to four public housing projects Claremont Homes and Extension, Freedom Village, and Hollander Ridge, the "fourth" is Armistead Gardens which ceased its status as a public housing development in the 1950s when the residents bought it from the city and now functions as a co-op where residents have a 99 year lease on their homes. Despite its proximity to these developments there was little "spillover" from them. 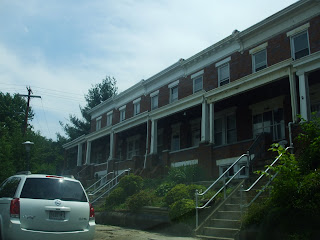 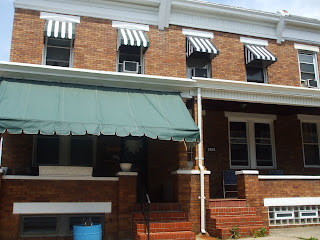 During the mid 1990s to the present day East Baltimore public housing developments have been demolished and replaced with new lower density mixed income town home and condo neighborhoods. While the areas in question have shown great improvements the displaced residents have to somewhere and that somewhere is Northeast Baltimore. Northeast Baltimore as a whole was as accepting to these displaced residents like Belair Edison seemed to be. 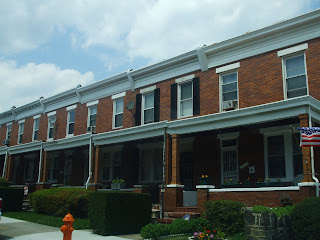 Fast Forward to 2007 Belair Edison turned a dark corner. For a Baltimore neighborhood Belair Edison was almost void of violent crime. It had been years since there had been any murders and those were shocking and out of the ordinary. Well, in 2007 there nine murders all shootings in Belair Edison and as of August 2008 there have four more shootings and a blunt force trauma rounding out the murders in Belair Edison for the past 19 months to 14. That's unacceptable any way you slice it. If steps aren't done to combat this, Belair Edison will go into serious decline. 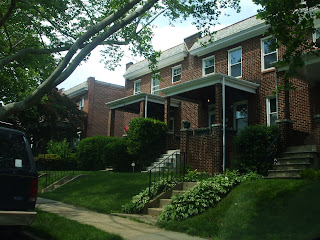 Now what can be done to combat this? Belair Edison has a lot of things going for it that need to be highlighted. It partakes in the Healthy Neighborhoods Initiative and it is a designated Main St. and has an active homeowners association. The schools are among Baltimore's better performing ones and have before and after school activities to occupy young minds. So why this sudden upsurge in murders? There are many long time residents who have lived here peacefully and up until 2007 new residents coexisted nicely as well. There must have been an inlux of new violent residents the offenders could not be residents at all. The victims might not even be residents either. 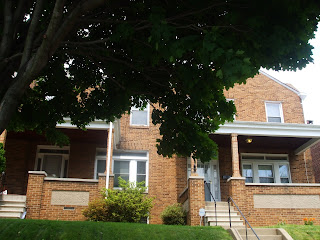 The best thing to do is to step up foot patrols here. Have cops get to know neighbors and earn their trust. Baltimore is after all home of the "Stop Snitchin' Videos" and cops in general can have a bully complex. That's needed for Belair Edison. If there are violent offenders in Belair Edison that's a different story but I still this is a calm peaceful community and if done right Bealir Edison can get rid of this ugly chapter just as quickly as it started but if done wrong Belair Edison will once again be Edmondson Village's eastside twin in being next in line for urban decline. 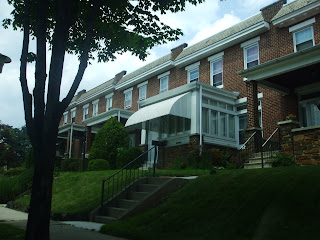 I'm a SWF who just bought a house in Belair Edison (in the little section north of Herring Run Park)so I found this post interesting, and a little disheartening...'my' block seems stable, quiet, and well maintained. I hope it stays that way...
:-)
~Amy

This particular post is one that I hope I'm wrong on. I don't want to be disheartening and I apologize if it came off that way. I'm glad you're happy with your house in Belair Edison and I wish you and the entire community nothing but the best. It's funny that I compared it to Edmondson Village and said that Edmondson Village was in trouble but every time I drive through there it looks better and better. Maybe Baltimore's neighborhoods outside the Harbor are making a great comeback.

Lol @ police notion all they do is plant pills & weed on niggaz fuck them, they dont want the neighborhood to better they want it to be like this so they can come get easy arrests i got weed planted on me gettin pulled over on belair rd nd parkside leavin 7 eleven

We bought our home in 2006. The first three years were quite peaceful, however. We have noticed some minor changes that makes us nervous. But, every now and then...it takes a step up. So, overall....the community is weathering the storms.

Deej, sorry to hear of your negative run ins with the police...but you have to know...all arent corrupt.

We have several wonderful police men/ women patrol the area...even on horseback :-) They even take the time to converse with residents from time to time. I hope one day officers will earn your respect....cuz...they certainly have mine.