Now that I have tweaked the proposed rail lines of the 2002 plan to my likings it's time I talked about another line not discussed in that plan. The Charles Village Community Benefits District one of two "umbrella corporations" in Baltimore has brought up the idea of a localized trolley line to the MTA that would run from the Inner Harbor to Charles Village along Charles Street. I love the idea but me being me I have to tweak it.

You'd think I'd leave well enough alone right? Well it's a personality flaw that I get cheap thrills from. I say why stop there? My basic impression of the Charles St. line is that it would run from University Parkway to Pratt St. I would extend it in both directions using a phased approach like I did with the red line. The final product would run from Northern Parkway to Port Covington. Port Covington, with the almost definite closure of Wal Mart (Sams Club already threw in the towel) and the Sun's printing press is poised to be another yuppie waterfront district after the build out of the Inner Harbor. Like Westport, Port Covington has Middle Branch frontage and developers are looking to up the density, One way to start would be to extend the north south streets of South Baltimore's urban grid and adding east west streets. At the same time when Charles St. is extended to Port Covington the trolley line would be built at the same time. I have named the Charles St. Trolley "Brown Line." So here it is in all its glory.

Phase I is the basic plan that the Charles Village Community Development Corp is proposing to the MTA and the MTA might want to take a look at it because it's streetcars which besides the grossly unpopular "Bus Rapid Transit" is the least expensive mass transit option. Like the orange and purple lines, the brown line can be built in a quicker manner but for an entirely different reason. And in case you're wondering, Trolleys are meant to have a lot of stops. 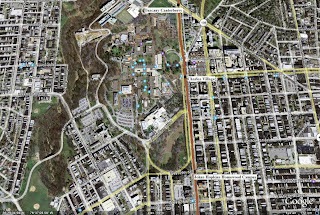 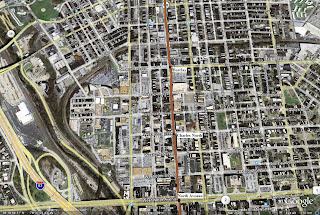 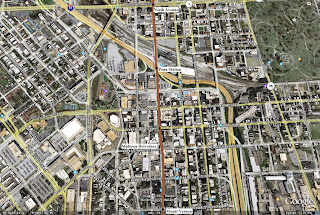 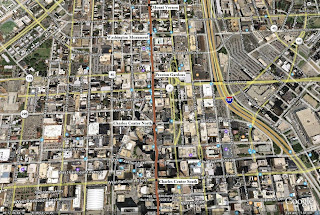 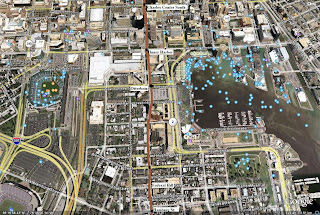 Phase II takes us up north into Baltimore's northern "suburbs but it's time to introduce transit to them. 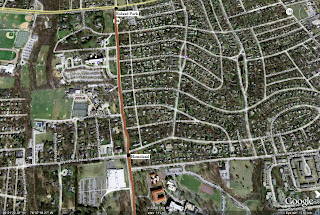 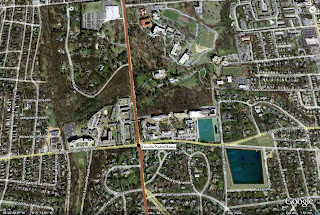 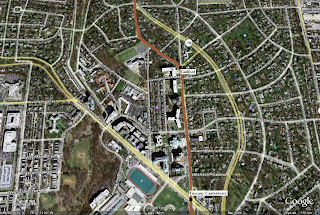 Phase III consists of the extension to Port Covington, in doing so Federal Hill and South Baltimore will experience a reduction in traffic congestion because they were left out of the 2002 plan. 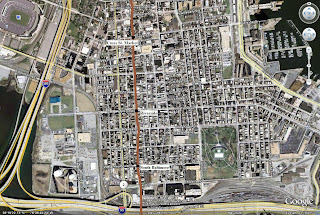 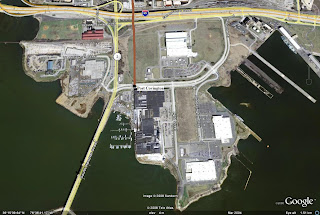 Well there you have the semi end of my series on rail transit lines that have yet to be built. Now it's time retweak and perfect the blue and green lines ;)
Posted by Spence Lean at 10:42 PM