Clifton Park: This Could be a Gem 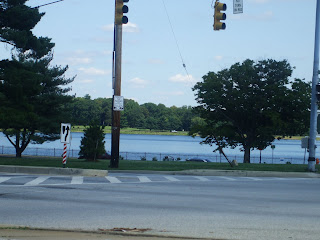 Well for the most part Clifton Park is a gem. It has everything; 1n 18 hole golf course, a swimming pool, wading pools, tennis courts, historic buildings, a lake with a High School on top of it. OK now that's a little weird to say the least. Whose Idea was this? Building a school on park land? Over top of a lake for that matter. 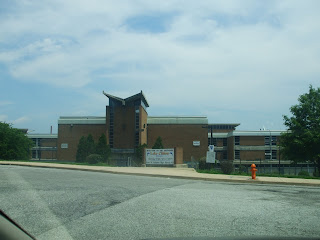 The school, Lake Clifton High was built in 1970 and in 1985 the under crowded Eastern High closed and its students were to moved Lake Clifton High which was also under crowded. The influx of students from Eastern High didn't help much to refill the school. The school now houses two smaller schools as part of the city's plan to breakup traditional high schools and replacing them smaller career oriented schools. The school right now has problems with violence, low test scores, and high drop out rates. The school needs to be torn down and Lake Clifton should be rebuilt and restored to its former glory. The two schools should move to the Samuel L. Banks and Thurgood Marshall Campus. 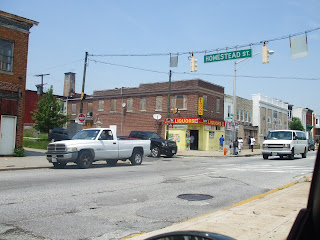 Now the neighborhoods surrounding the park should take full advantage of their proximity to the park allowing them to further improve. Property Values are not what they could be, home ownership is not what it could be, the condition of the housing stock is also not what it could be is the commercial areas on main thoroughfares that leaves much to the imagination. Now don't get me wrong many neighborhoods surrounding Clifton Park have done a great job in keeping out crime, maintaining home ownership, rehabbing houses and have retained and added new population. They include Lake Montebello, Ednor Gardens-Lakeside, Belair Edison, and Mayfield. There is however a neighborhood that needs significant reinvestment and redevelopment to insure a great future for itself and the reputation of Clifton Park. 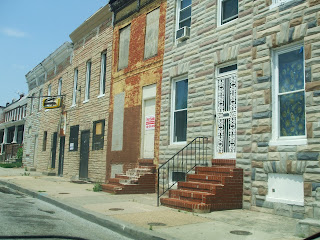 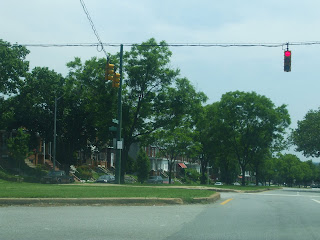 This is basically what is called for in the community master plan but I think it needs to be done on a grander scale. Almost everything not eligible to be an historic district should be demolished and redeveloped but current residents will remain just with a brand new home that they themselves own whether or not they were home owners before hand. Industrial land should be rezoned as high rise condos that offer views of Clifton Park and Lake Montebello. These condos will raise property values here and neighboring communities but existing residents can have their properties taxes frozen. The commercial areas will also be redveloped and given stricter zoning codes that forbid billboards and bars on the windows. The communities main street will receive streetscape enhancements such as planted medians and brick crosswalks. Also Coldstream Park,Montebello and Abbotston Elementaries will be a moved into Baltimore City College's Building after that school is relocated. 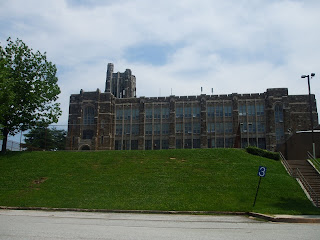 The resurrection of Lake Clifton and the redevelopment of Coldstream Homestead Montebello will certainly give Clifton Park the status of "gem". 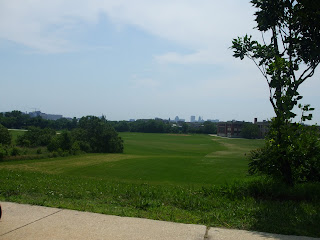 This post focused mostly on the blighted Coldstream Homestead Montebello Neighborhood located directly west of Clifton Park. There has been and will continue to be significant demolition of vacant and blighted row homes there. This will certainly allow for redevelopment and repopulation of this neighborhood that is one of Clifton Park's biggest hold backs