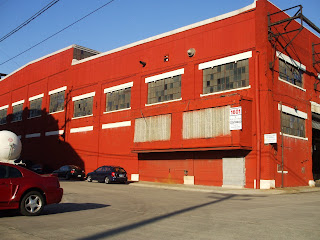 Southeast Baltimore consists of Hopkins Bayview, Greektown, O'Donnell Heights, St. Helena, and others. These neighborhoods could have fared much worse than they have. Just as the title suggests they are stranded by industry. The sprawling industrial campuses of Canton and Pulaski parks invade the neighborhood as well as a section of the Dundalk Marine Terminal. This can also can be said about I-95 and I-895 both of which run through the area. Major thoroughfares include Eastern Avenue, Dundalk Avenue and O'Donnell Street. 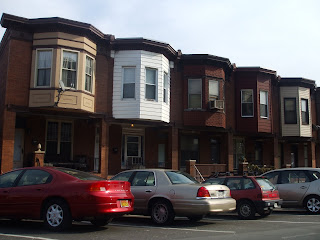 These neighborhoods housed working class and middle class residents from the factories and Dundalk Marine Terminal. In the decades following World War II the industrial sector suffered a major blow across the country. The decentralization of jobs, computers, replacing workers, out sourcing of jobs have all had devastating effects on workers and their families. Pair this up with the interstate act ripping up city neighborhoods, Southeast Baltimore was sure to take a big nose dive. Sure there was decline but nothing like what it could have been. 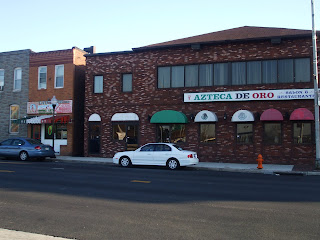 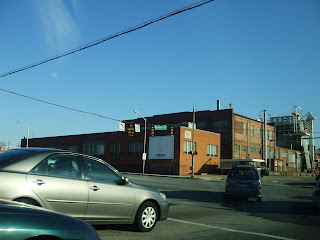 Two industrial parks include canton and Pulaski throughout the neighborhoods that literally dip in and out of residential areas. I'm not saying we should abandon the parks completely, I'm saying that they can be scaled back from residential uses. The Canton Industrial Park should only remain south of O'Donnell street what remains of the park should be redeveloped into mixed use. The Pulaski Industrial Park, should only remain north of Lombard street, what remains south of Lombard street should also be developed into mixed use. I'm also proposing as I have in another post, the redevelopment of O'Donnell Heights. There's another thing these neighborhoods have against them and it's I-895. As I've mentioned in my interstate post I think that I-895 should stop at its first intersection with I-95. This will connect the neighborhood to the already thriving neighborhoods to its west. 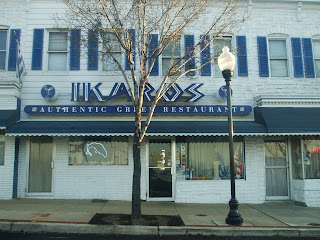 The Southeastern neighborhoods may be stranded by industry for now but I'm throwing them a life raft.
Just a little updat O'Donnell Heights is being torn down and redeveloped. Also Athena Square, a new town home development is being built in Greektown.
Posted by Spence Lean at 12:05 PM

Greektown and Hopkins Bayview are set to be included in the red line study and Transit Oriented Development possibilities are many especially north of Lombard Street.