Uplands: A Tall Order to Fill 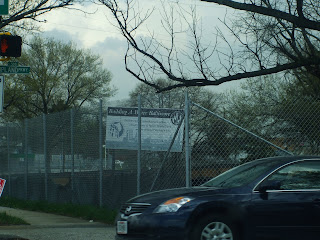 After having read and browsed through the "Uplands Master Plan" I've come to the conclusion as have many that it can and will be workable in future, hopefully sooner rather than later. 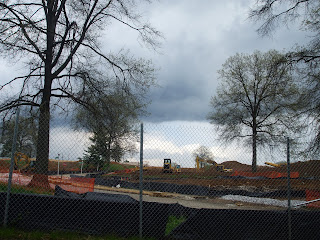 City Officials have made this a top priority ever since they purchased the vacant and distressed Uplands apartments in 2003 from HUD to develop it into mixed income units varying from garden apartments to six unit "mansions", and lots of open space to boot. The city also purchased the New Psalmist Church and the Glass Lundry Estate in 2004 to allow for additional housing. The Uplands Master Plan has been hailed across the board as one of the best and biggest urban redevelopment parcels on the east coast almost from the get go. 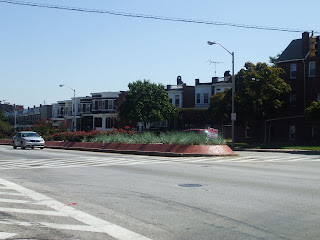 Despite all the good press there have been major roadblocks in the process leading to the question "Did the city bite off more than it could chew?" It's March 2007 now and there has been little change from the 2003 and 2004 aqquisitons. There has been a ceremonial demolition of a few of the buildings and the New Psalmist Church finding space in the Seton Business Park but that's about it. Former residents of the apartment complex are suing the city for the right to return to the new development. 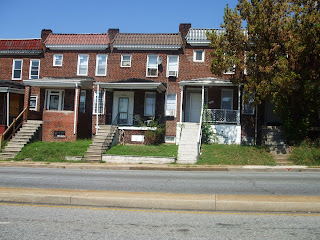 Other components of the lawsuits include the city turning off their hot water and electricity to chase them out, giving them outdated housing lists and disputes over the number of "affordable" units in the new development. Although these have halted further demolition and construction perhaps the biggest elephant in the room is the fact that there is no developer. Despite the fact borders on the well established neighborhoods of Hunting Ridge, Ten Hills, and Irvington and will be a stop on the "Red Line" there have been no takers. Almost everyone who has seen the Master Plan and what was and is there now will be a huge improvement not just to Uplands but its teetering neighbors to the east; Edmondson, Rognel Heights and Allendale. 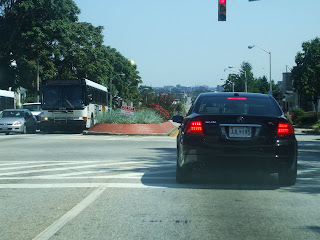