This is my largest post to date so bear with me. Pictures Coming as I obtain them

When it comes to the comeback and marketability of Baltimore City there are two gigantic elephants in the middle of the room. One is the violent crime problem and the other is the failing public school system. Not only is student performance awful but the condition of the school buildings themselves and the structure of the school system and city government is a mess as. The mayor has as little to do with student performance as possible, now this is no accident, it is setup this way so someone running for mayor can't point their finger at the incumbent. In Howard County where I come from, the County Executive could not get away with this. Also the school board can't keep its books straight and is facing a budget deficit.

Now this post isn't about really about student performance, the mayor's connection to the schools, or the school board cooking the books, it's about school construction. I'm sure you're wondering why build new schools when there are 85,000 students and the schools have space for 125,000 students? It's no secret that the city has got to close down many schools or they will lose state money because they run so inefficiently. Close to every school building in the city is in extreme disrepair and the maintance costs are staggering. What I'm proposing is closing two three or even four schools and placing the population of the schools in one brand new building.
Here's a break down of how it will be done by neighborhoods. I'm using the elementary/middle method as the city appears to be getting rid of traditional middle schools.

Here's a breakdown of how the city can build new schools of varying sizes while closing down old dalapidated schools at the same time. 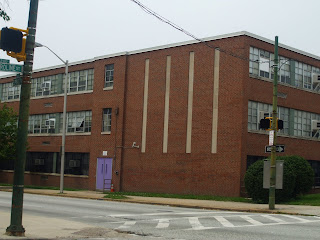 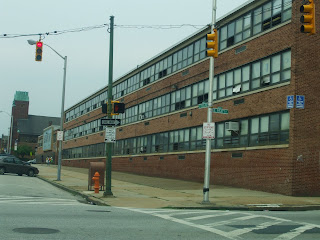 *Update I'd like to add that when new schools are built that their athletic facilitis be put on the roof of the school building much like the Park Heights JCC and the proposed rebuilding of William Paca Elementary to free up more land for developement.
Posted by Spence Lean at 11:18 PM 4 comments:

A Different Side of West Baltimore 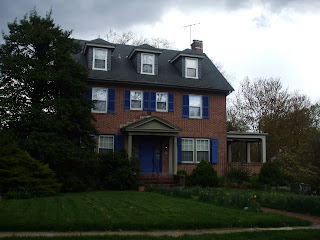 West Baltimore has gotten lots of bad press over the years so it's easy for one to forget about the many great neighborhoods West Baltimore has to offer. It's easy for one to get wrapped up in what goes on in Midtown Edmondson, Rosemont, Coppin Heights, Edmondosn Village, Poppleton, Harlem Park, Franklin Square, and South Hilton. One forgets about Hunting Ridge, Ten Hills, Westgate, West Hills, Irvington, and Beechfield. 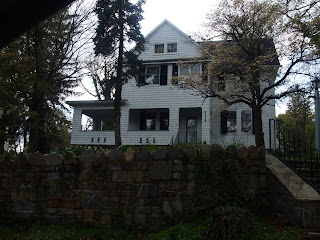 These neighborhoods are clean, safe, and relatively affordable when looking at the whole metropolitan area. So why aren't these neighborhoods a hot commodity? When one hears the words West and Baltimore put together they head for the hills. 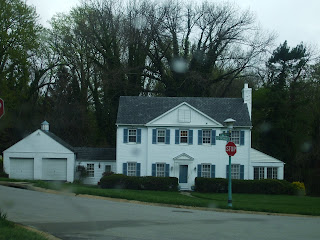 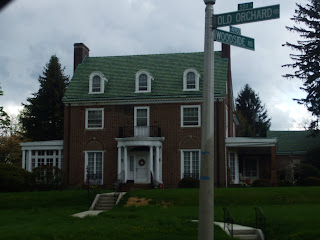 The Neighborhoods that grew from the selling of estates consist of mostly single family homes with row homes sprinkled through out. For the most part, urban decay has stopped before reaching the doorstep of this community. Today the neighborhood serves a diverse array of residents both economically and culturally. Hopefully this different side of West Baltimore will become the backbone of West Baltimore and become a catalyst for additional investment and development. 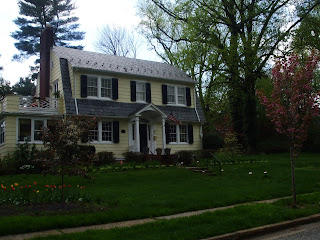