Edmondson Village Redevelopment II: The Rest of the Neighborhood 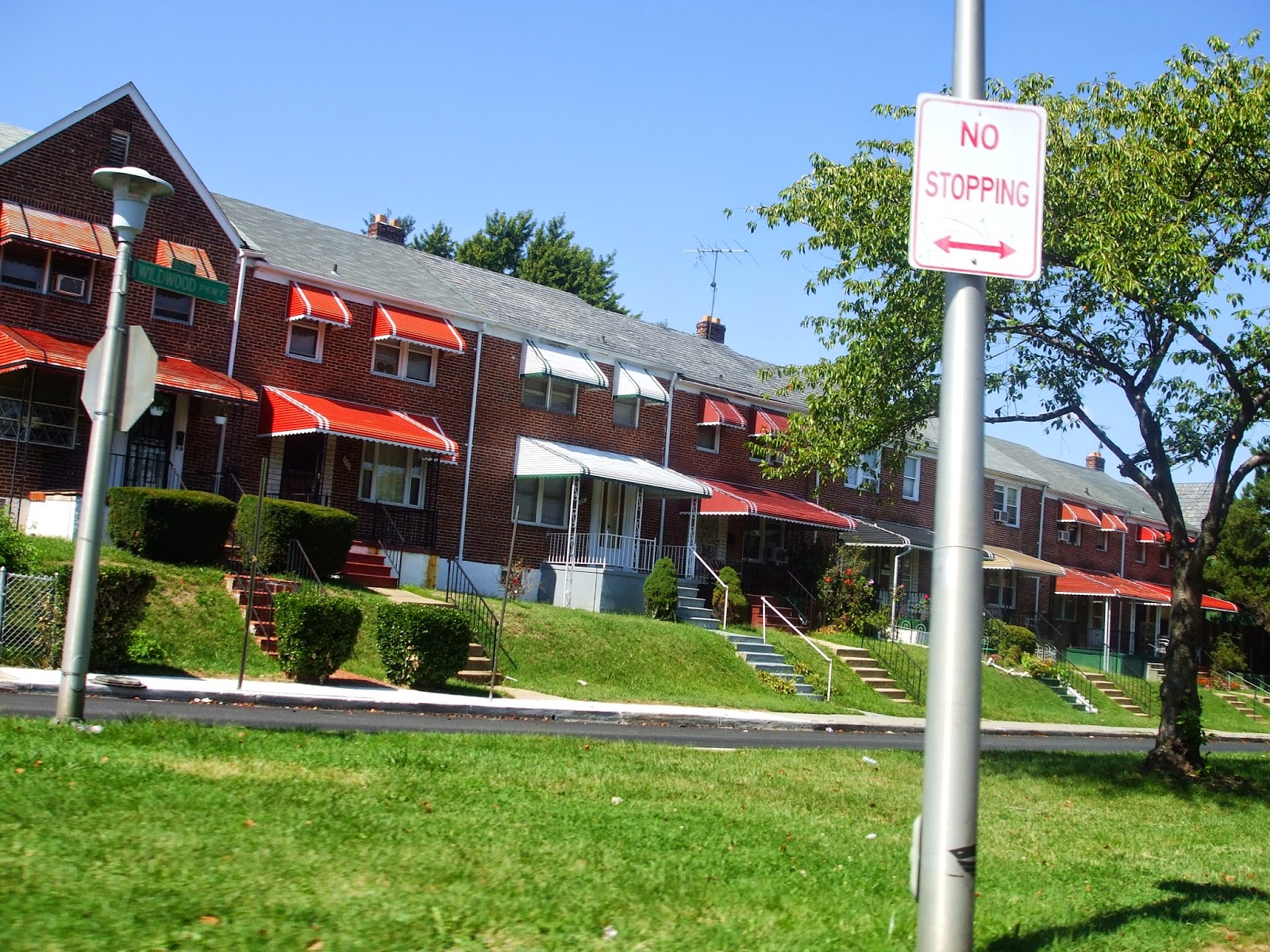 The title of this post may seem misleading. I have no intention redeveloping all of Edmondson Village. In fact, I think Edmondson Village has some of Baltimore's most well kept and beautifully designed Row Homes that nobody knows about. Given that Edmondson Village has had run ins with crime and its Shopping Center is going down hill all too quickly (addressed in my previous post) people tend to shy away from this diamond in the rough. But if a few target spots in the Neighborhood were redeveloped or reused along with the population influx from the new Uplands, Edmondson Village can in fact become the safe clean Neighborhood it's always wanted to be. 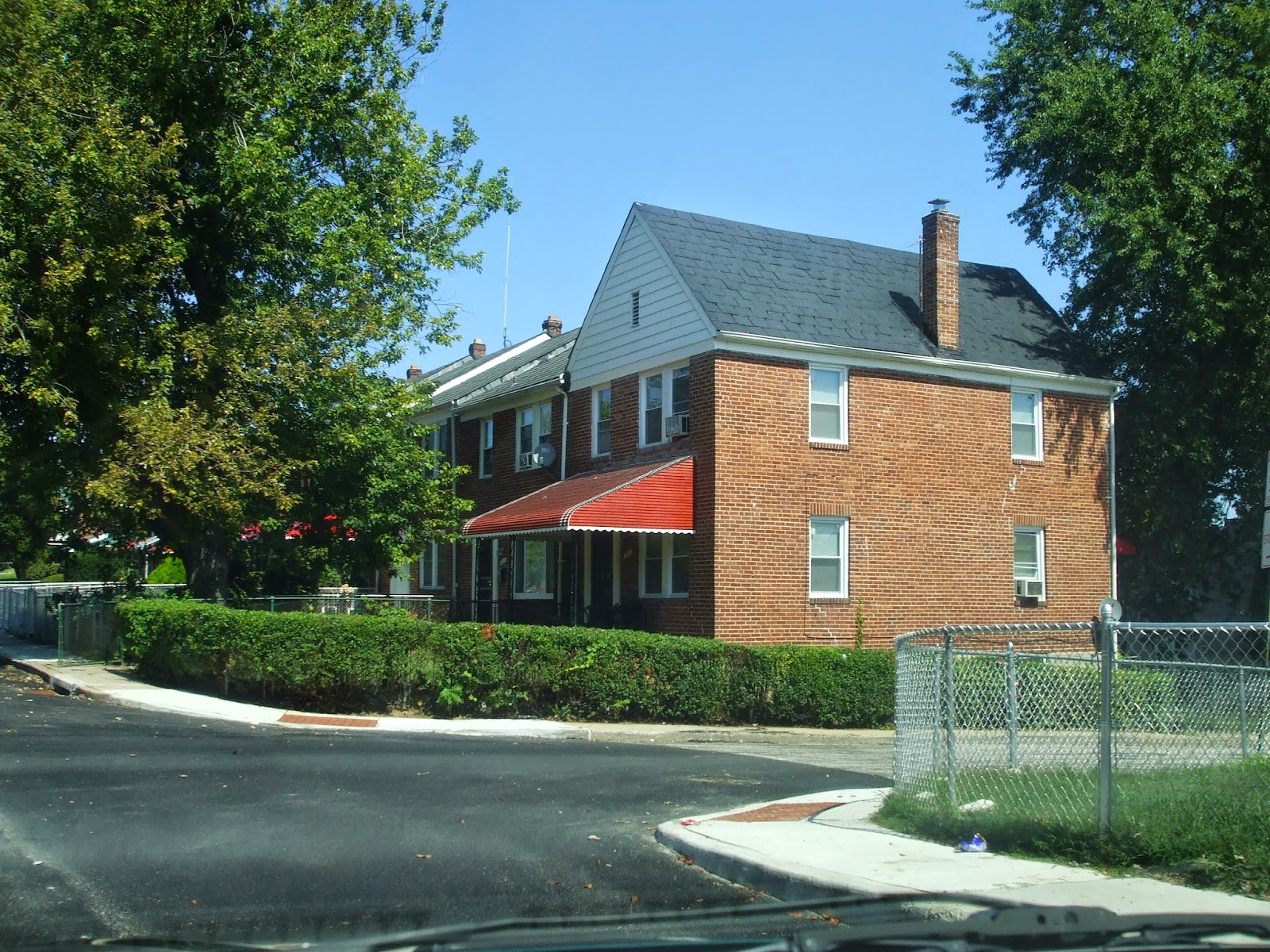 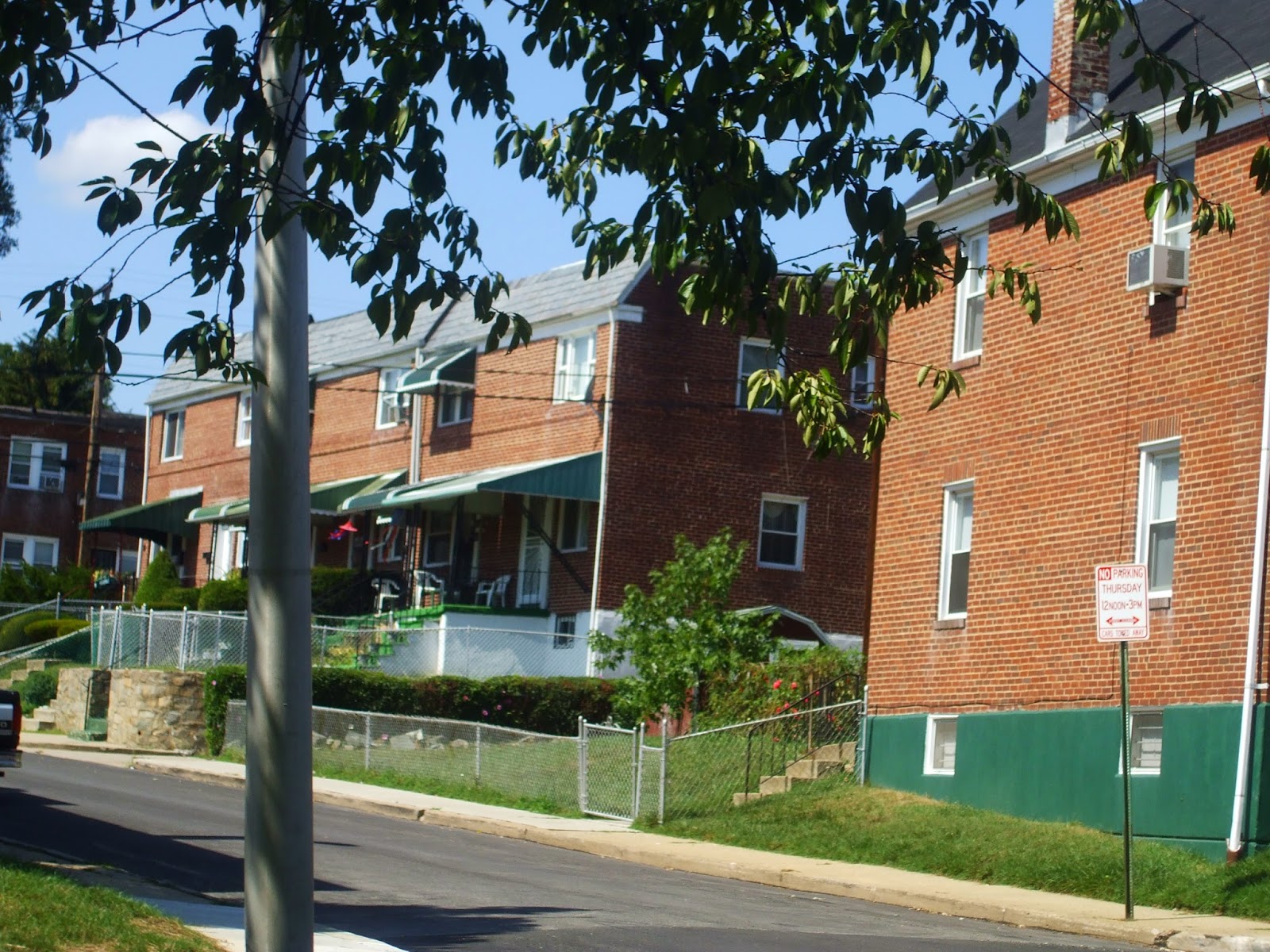 One thing Edmondson Village has retained throughout its entire existence has been its high rate of home ownership. In order to make the Neighborhood more viable, the high rate of home ownership must be preserved. In addition to the high number of privately owned homes, there are only a very small number of vacants. Don't get me wrong, there are some vacants and some rentals. However when compared to many other West Baltimore Neighborhoods the amount of boards on windows is very low. Since the aim of this post is for Edmondson Village to be the best it can be, how about we try to eliminate the number of vacants no matter how few there are. 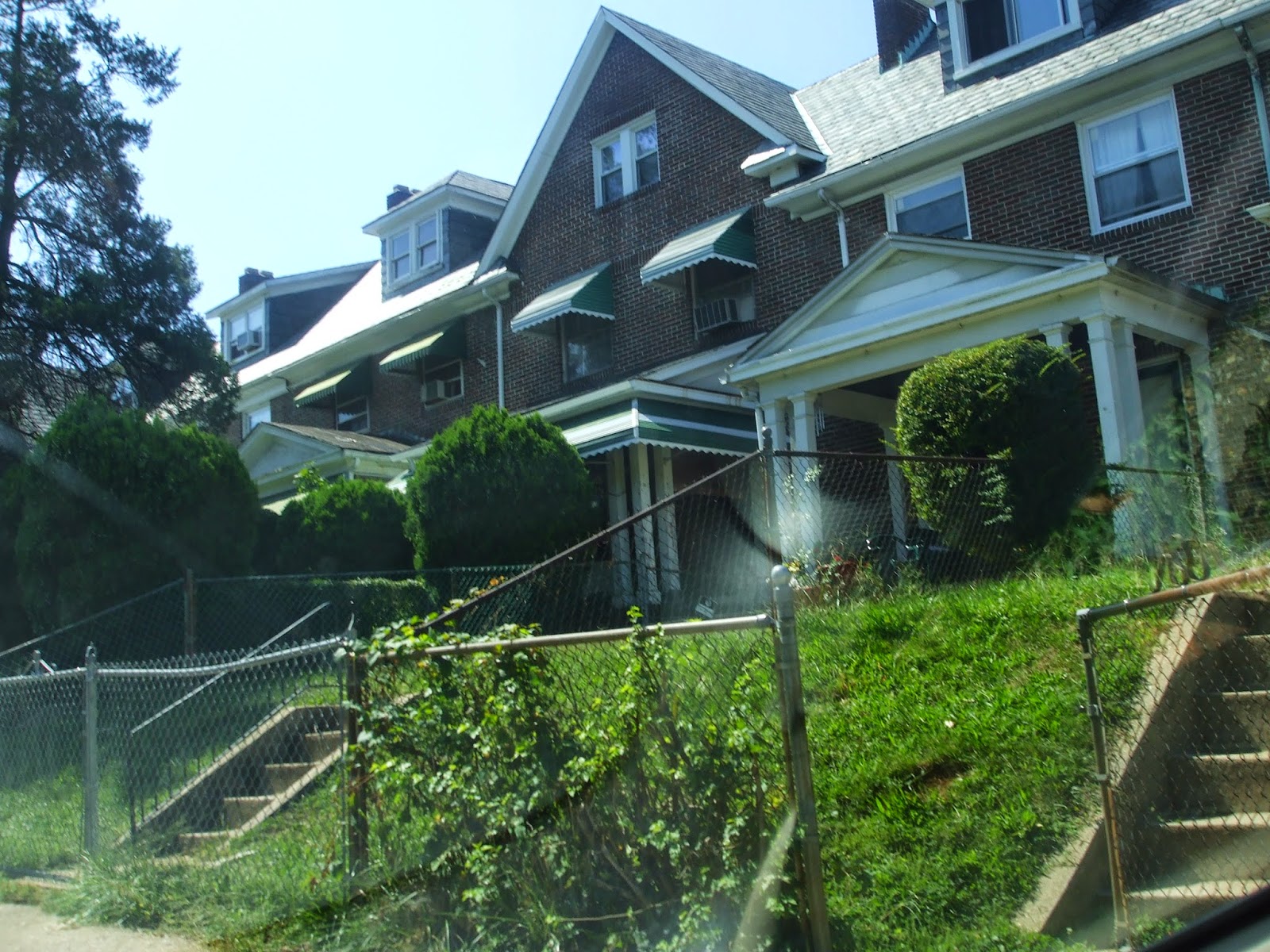 So how we do that? Well first we have to find them. I've found that they tend to be clusters. The two largest clusters are in the vicinity of W. Franklin St. and Normandy Avenue. The other is in the Hilton/Denison/Edgewood St. area. If these two blocks of Edmondson Village were redeveloped, I believe it would give the Neighborhood a face lift and can in turn entice other single blighted properties throughout the Neighborhood to make improvements. Hopefully private investment in the form of redevelopment in the areas I've selected will help steer some public dollars towards Edmondson Village by way of alley cleanings, new sidewalks, and repaved roads. 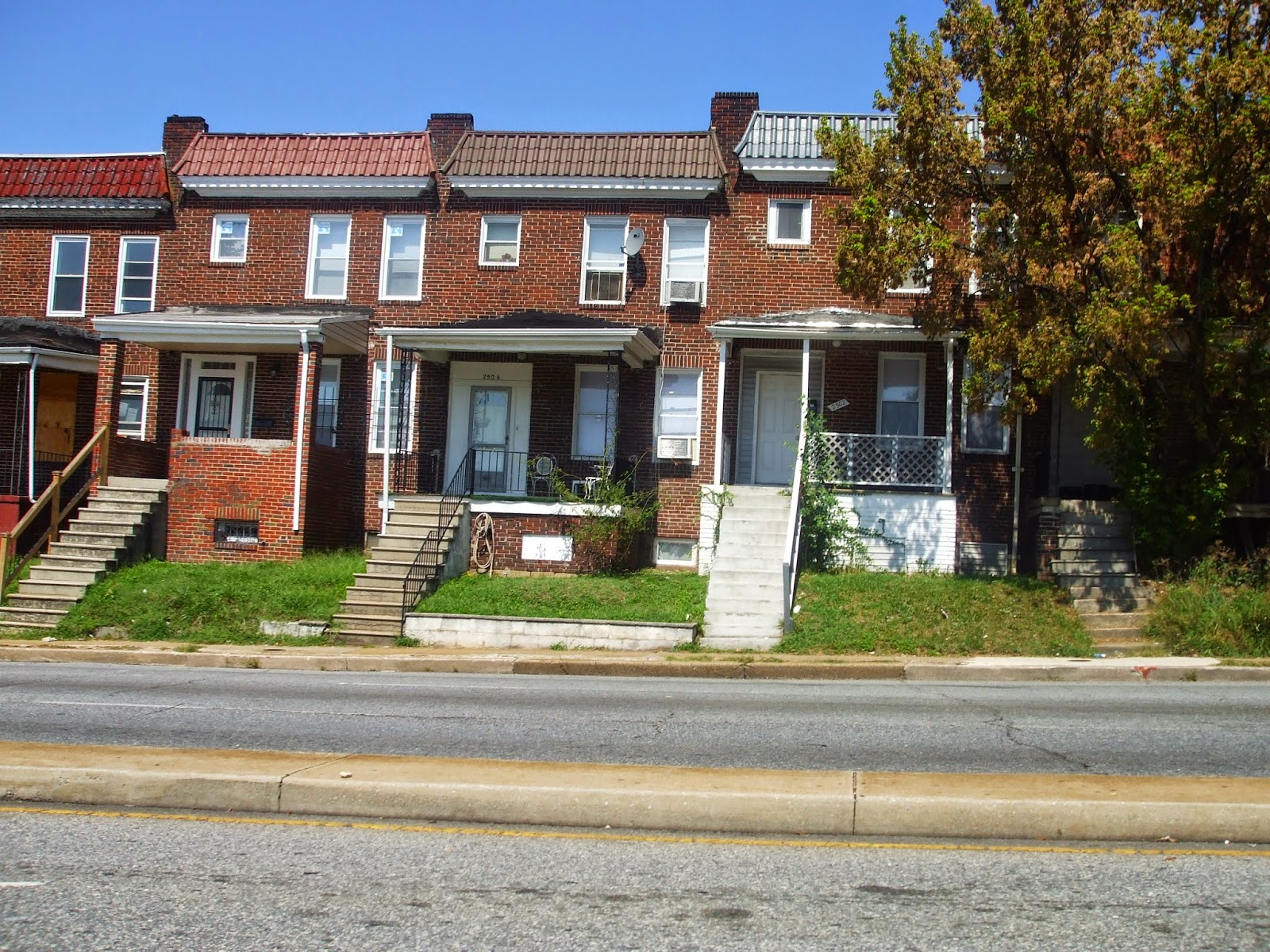 Now no discussion about Edmondson Village can be complete without discussing the road that runs right through it; Edmondson Avenue. This is where the vast majority of vacants in Edmondson Village are and at the same time gets by far the most vehicular and foot traffic. I don't think it's a good idea to simply rehab the existing structures due to the fact that one reason their vacancy rate is so high is because there's not enough parking. I would build new town homes that are more set back from the road that have garages in the back allies to ensure adequate parking. The corner stores would not be allowed as these blocks of Edmondson Avenue would be rezoned to purely Residential as would the remainder of corner stores not with Edmondson Avenue frontage. 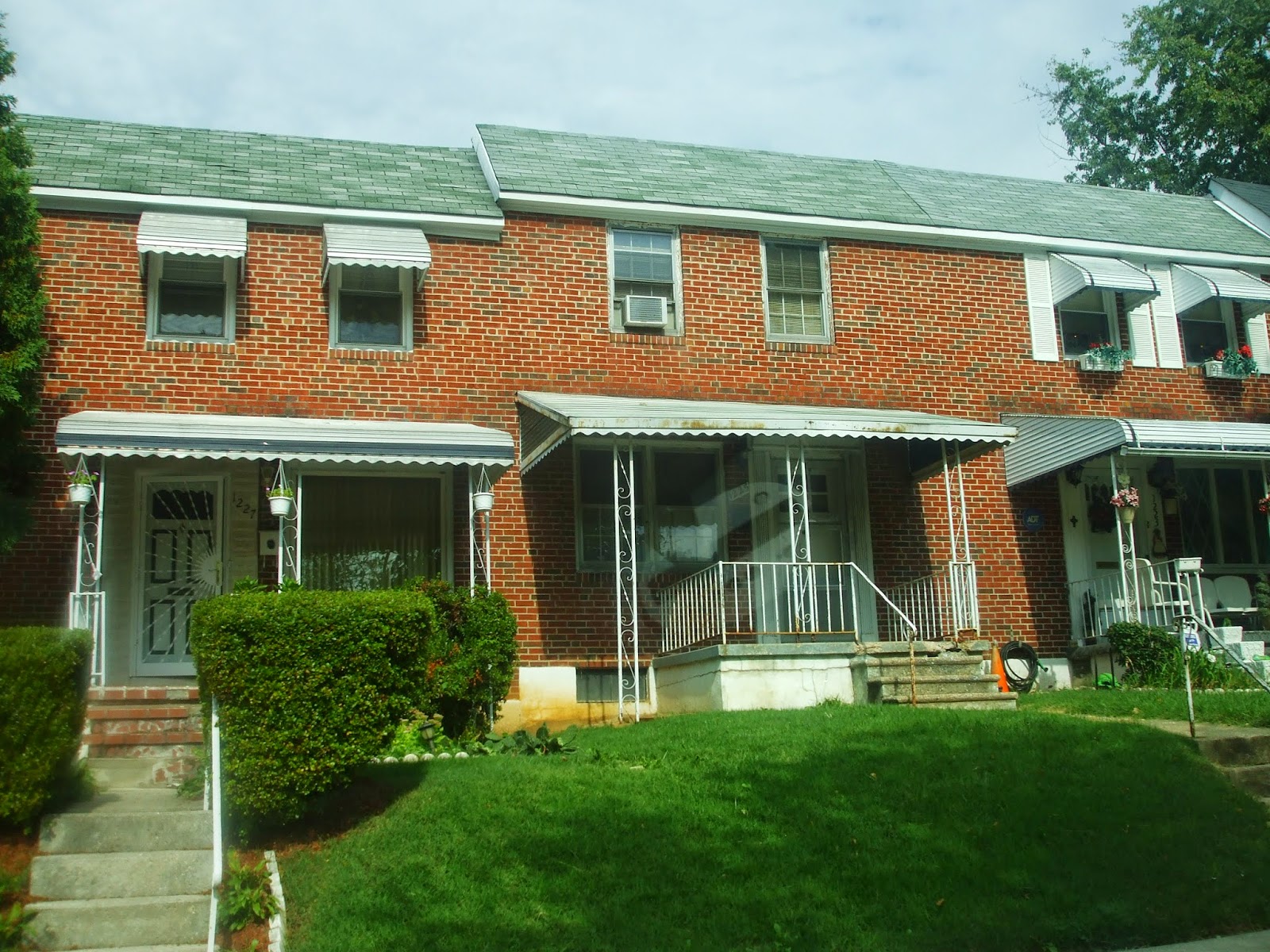 Another area in Edmondson Village that needs to be addressed is the Fair Foods Market (nee Hilton Supermarket) and surrounding blighted Retail. I would have that whole area rezoned as purely Residential and have it redeveloped as Apartments for low income Seniors similar to the Greens at Irvington Mews just a few blocks south. I would relocate the Fair Foods in a brand new building as well as other Retail uses in the area along Fredrick Avenue so as not to create a food desert. The last area I will address in this post is what is known as Saint Joseph's park. Some maps and master plans list it as a park while others list it as several vacant lots. The Edmondson Village Master Plan goes as far as to create a rendering as the area developed. If this is truly a park I say let it stay as such. If it's truly vacant lots, build the homes as the Master Plan gas laid them out. 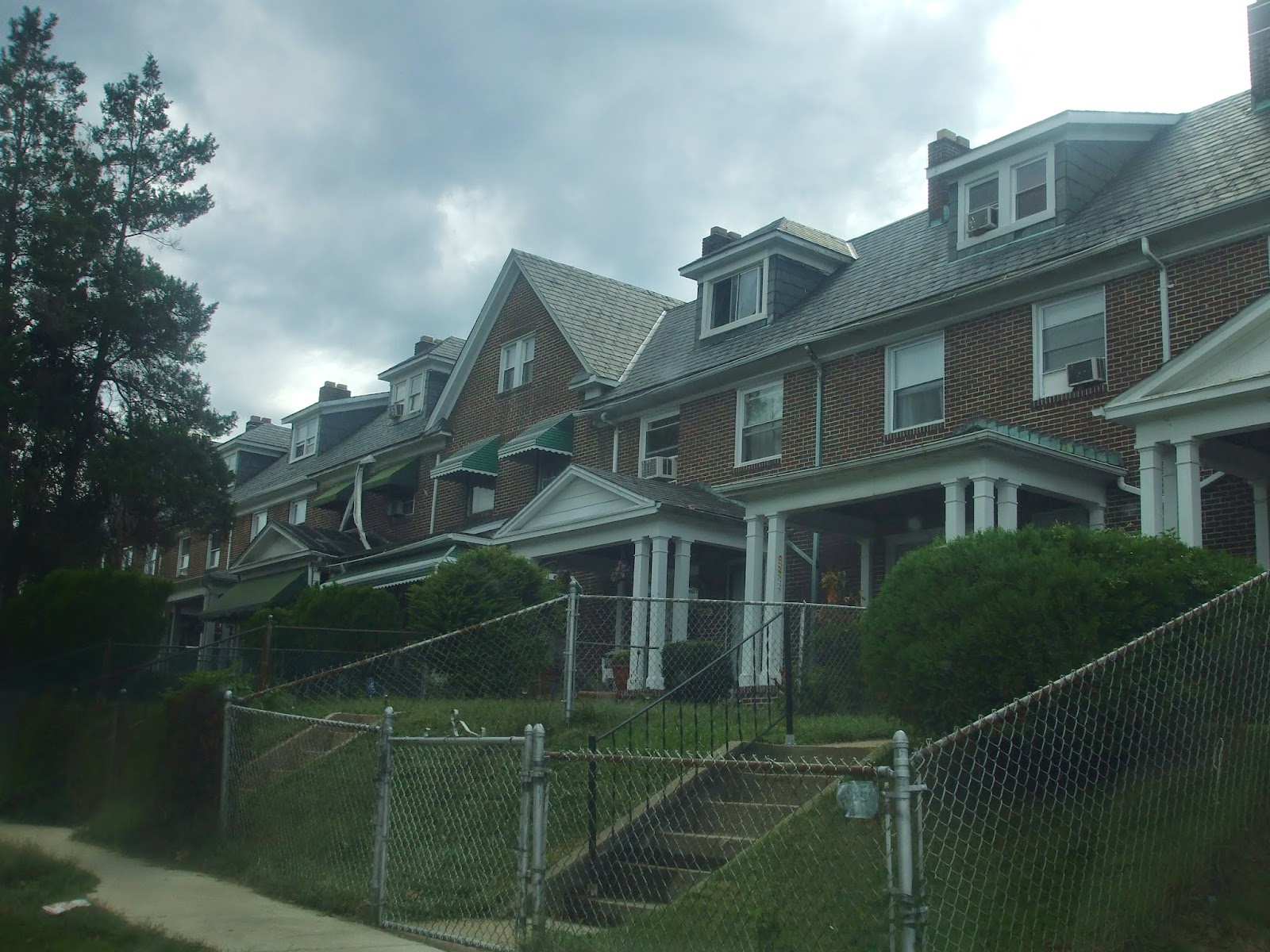 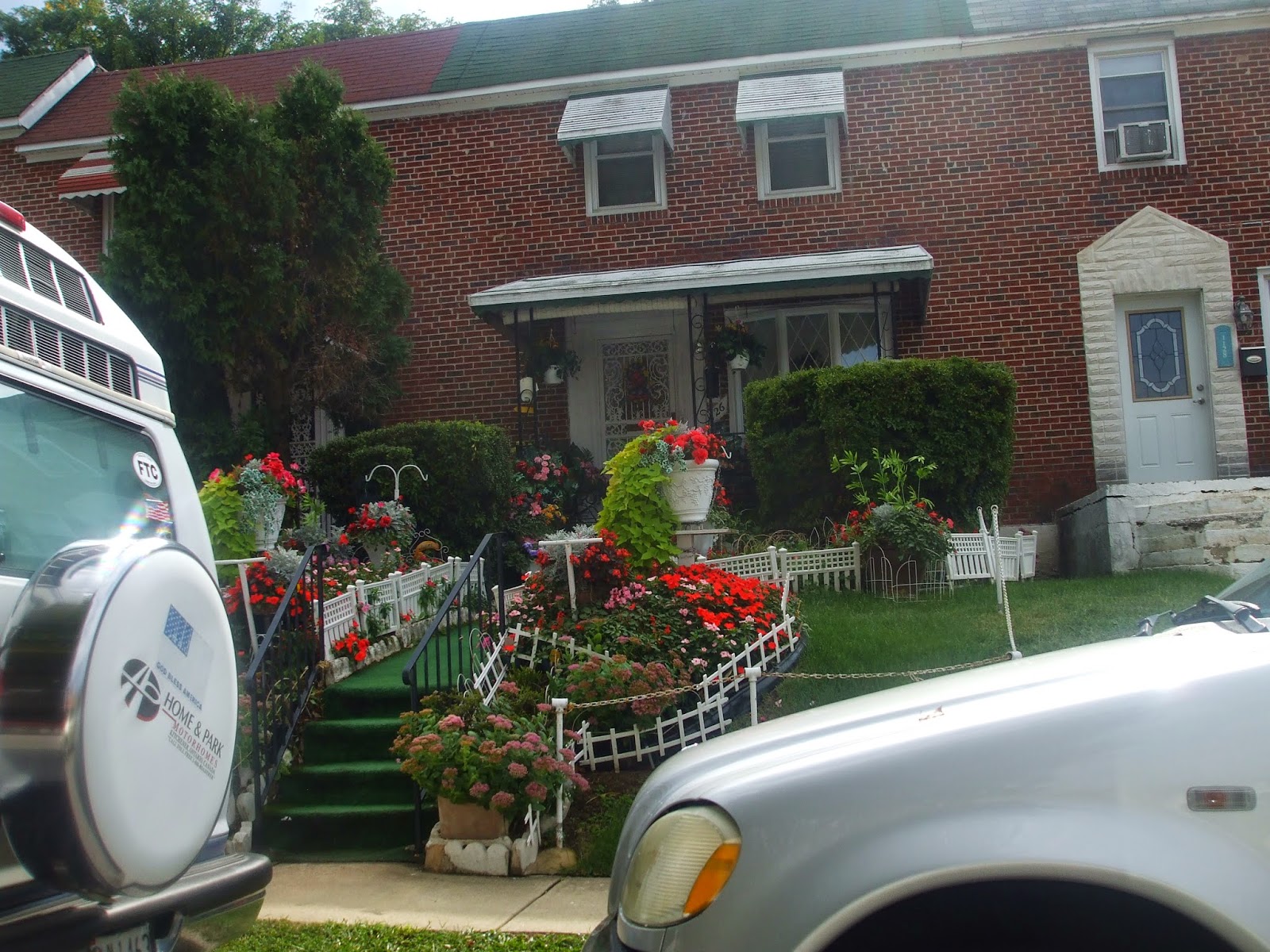