All Photos From Google Earth
Here we are paying upwards of $3.50 per gallon of gas with it projected to hit $4.00 per gallon in the summer and here we are continuing to commute by car in record numbers and highway construction will only add more cars, more traffic and ultimately more traffic jams which decreases gas mileage and wastes still more gas making the greedy oil companies raise the price of gas even higher. There has been a movement to use public transportation in the Baltimore area but the transit system is lack luster at best and will continue to be so until at least 2035. What will it take to ear mark highway construction funds to pay for transit instead? $10 per gallon? It's not that far fetched.

Most of the highway construction funds are to be used around Baltimore City rather than it which further encourages suburban sprawl. There has also been a recent movement to move back into cities especially young single adults and empty nesters. They, along with college students are the most likely to use transit. The worst part of it is every highway construction project takes away the likelihood of transit lines being built. Don't believe me? Well here's a list of construction projects in and around Baltimore that will take away funds and ridership for transit lines. 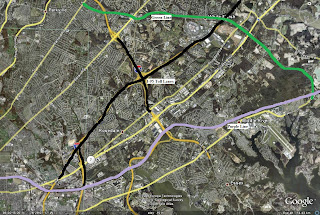 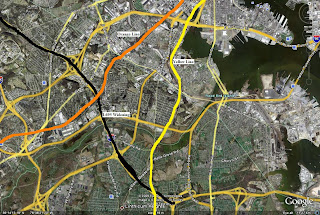 I-695 southwest side widening Orange and Yellow Lines 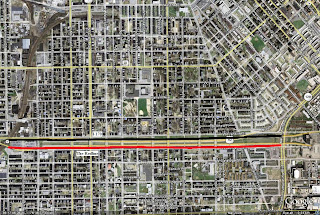 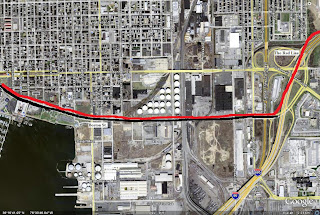 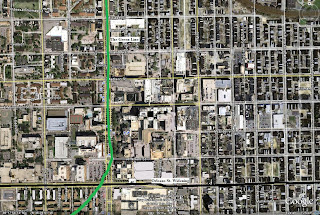 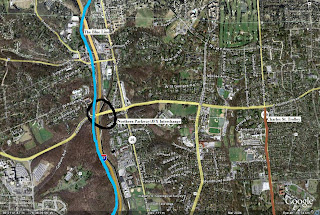 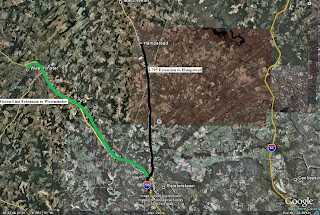 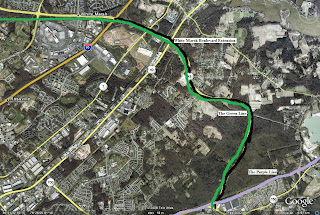 Hello. This post is likeable, and your blog is very interesting, congratulations :-). I will add in my blogroll =). If possible gives a last there on my blog, it is about the Wireless, I hope you enjoy. The address is http://wireless-brasil.blogspot.com. A hug.

I see you adopt the common transit versus highways mode of thinking rather then one more broad, such as transportation versus military, mass surveillance (let alone such continuing mega boondoggles as that cigarette protectionist racket known as the 'war on drugs')