Public Housing Privatization:Can the City Afford Not To? 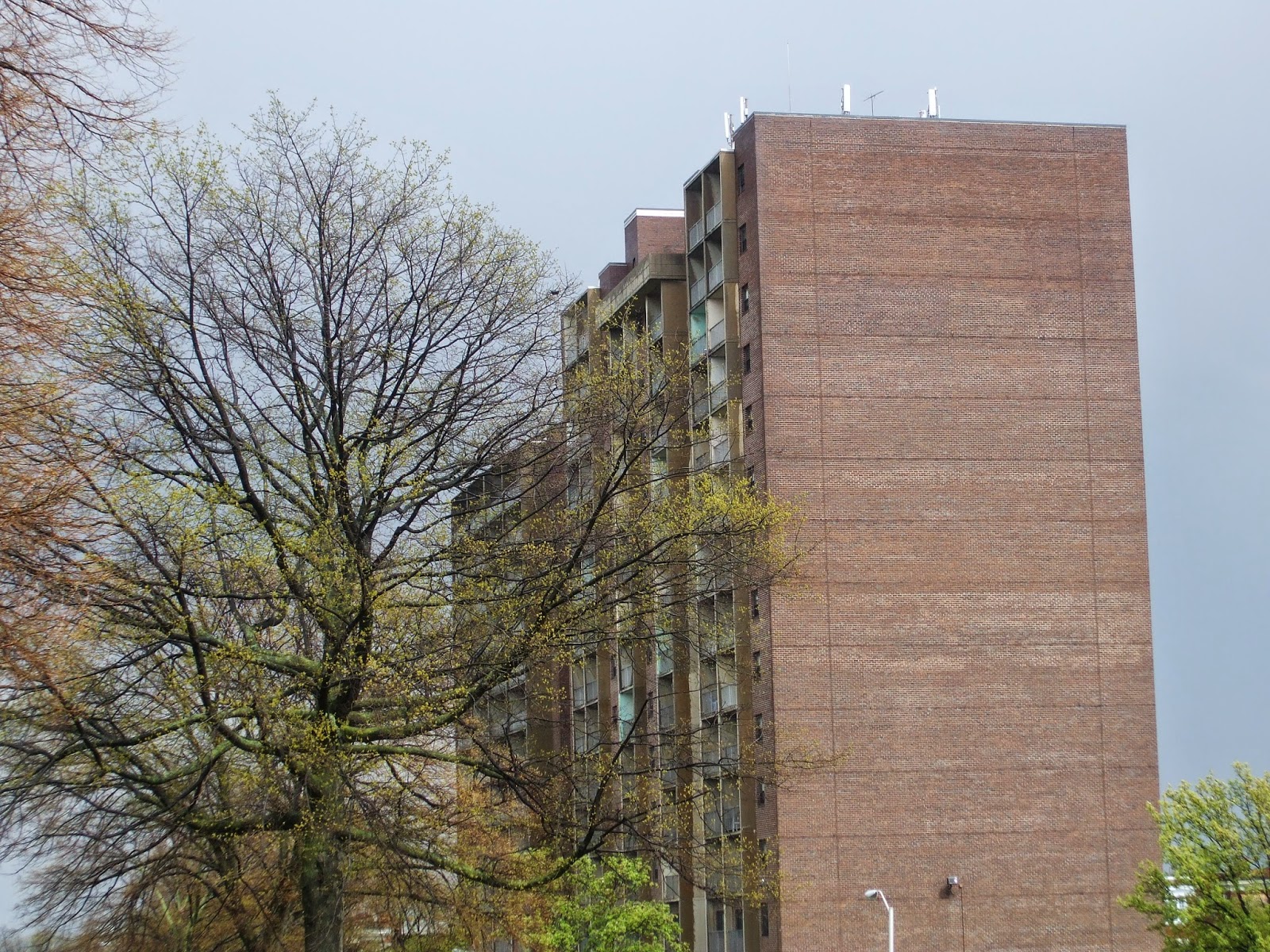 If you've been reading the papers as of late, you know all too well that the City is trying to unload 40% of its Public Housing to private Management Companies. This has caused widespread controversies with some in favor of privatization and some who are against it. Both sides make valid points and this is a sensitive issue for all parties concerned. I'm going to say right now that I'm for it for the mere fact that maintenance cost are far beyond the City's budgeted money to do so. 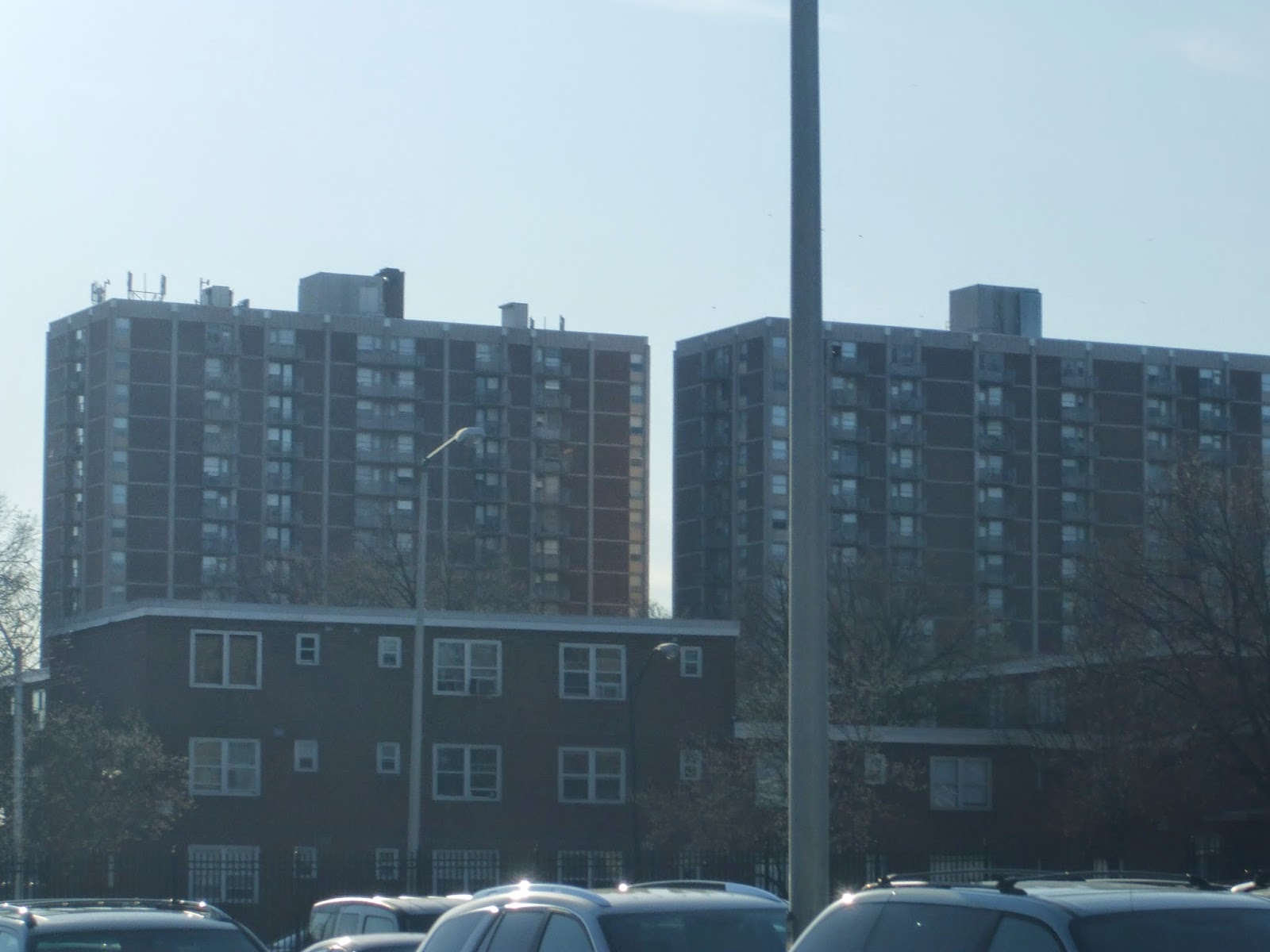 Speaking of money lets talk budget shall we? According to the Baltimore Sun, the City has budgeted $4 Million in Federal Grants for this year for Capital improvements for all of its public housing complexes. In the article it states the cost renovating and modernizing one property (J. Van Story Branch in Station North) will cost $25 Million. This is just one building! The total cost for needed improvements citywide for its public housing stock is staggering $300 Million. The City, State, and Feds are all too broke to give $300 Million to the Baltimore Housing Authority to make these improvements. 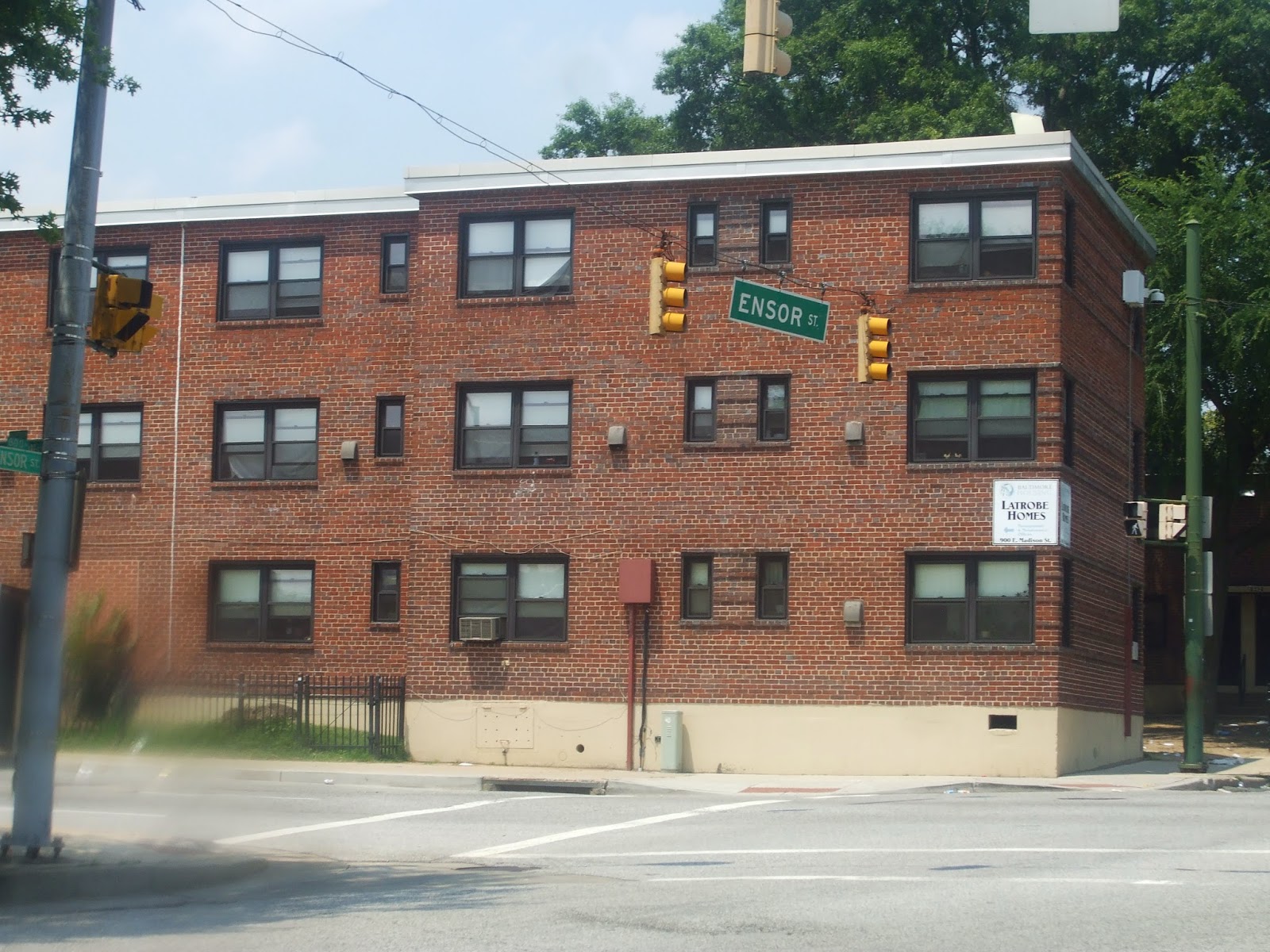 For J, Van Story Branch, the City is spending $5 Million for renovations. The other $20 Million is slated to be spent by its new private owners. Now answer me this; Will the City be able to come up with that extra $20 Million to give J. Van Story Branch the needed renovations if it weren't sold? Unfortunately not. Like I said before, all public agencies are too cash strapped. 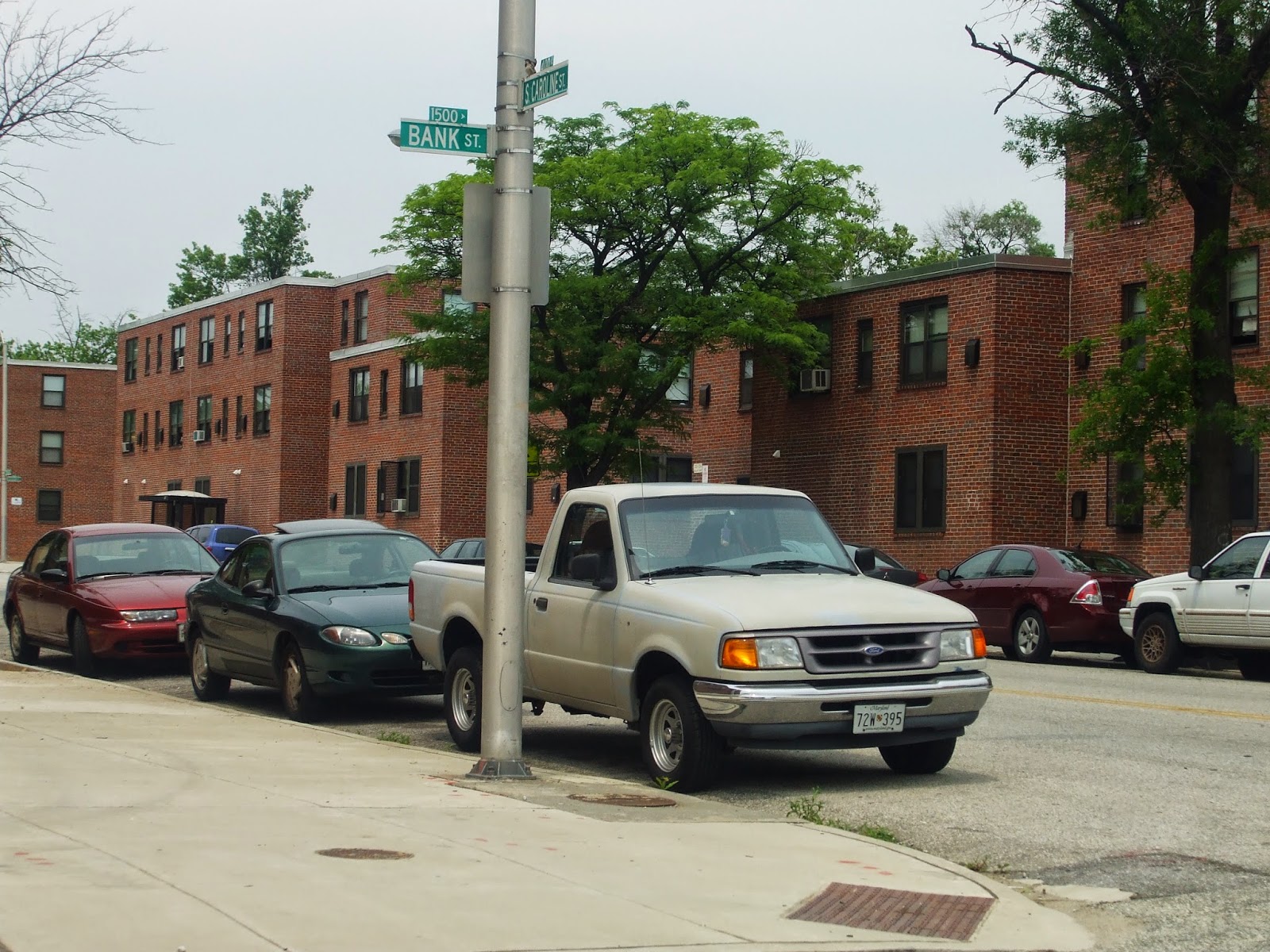 J. Van Story Branch is far from the only public housing property that needs renovations in the ball park of $25 Million if not more. These properties include McCulloh Homes, Poe Homes, Gilmor Homes, Bel Park Towers, Govans Manor, LaTrobe Homes, The Allendale, Westport Homes, Brooklyn Homes, Douglass Homes, and Monument East. Like I said the City can't afford to invest the $300 Million to renovate all of these properties. 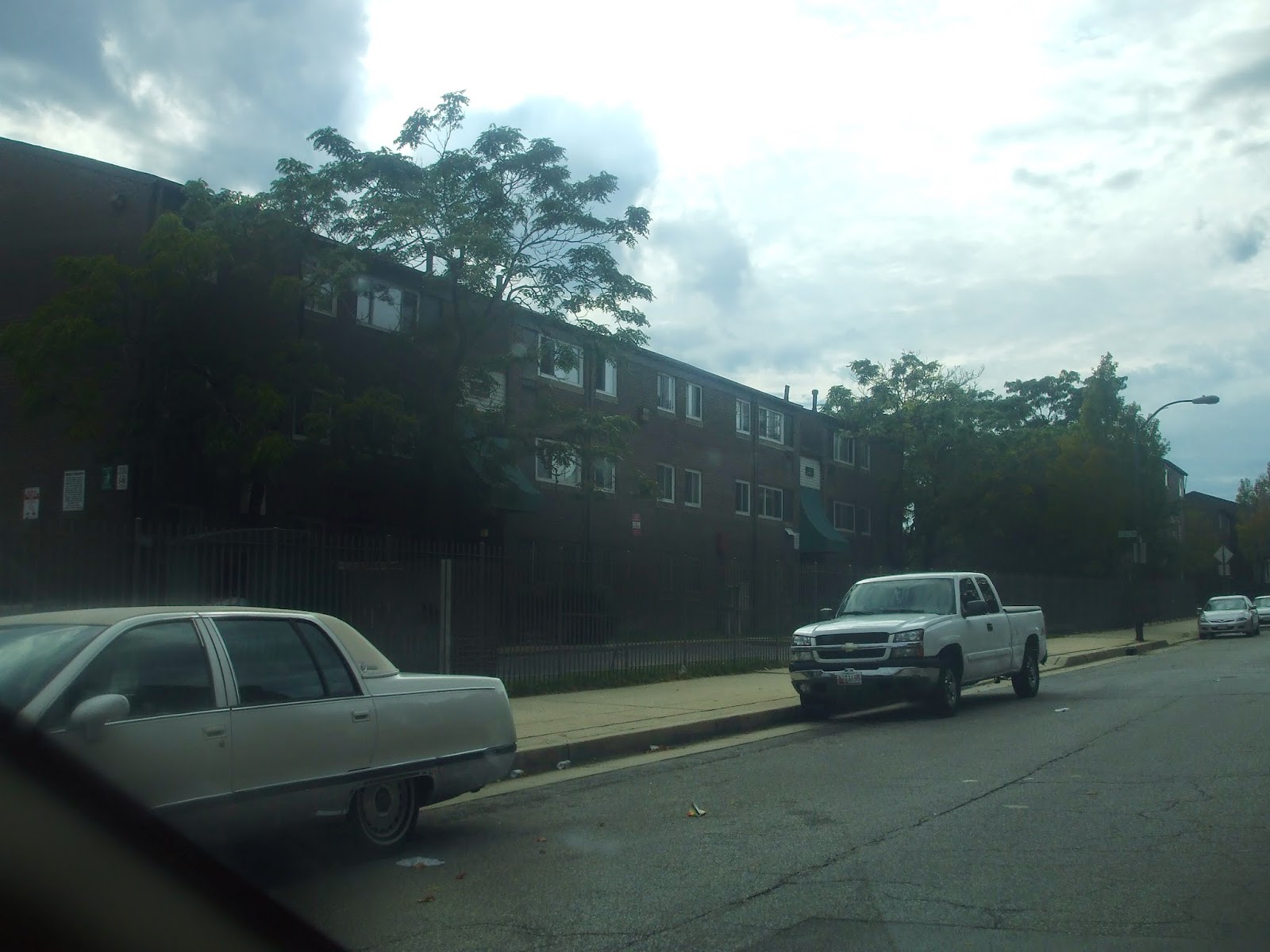 On the other side of the argument, there are those who think that this will deplete the availability of affordable housing to a City whose waiting list is very long. This is a very valid argument but I can give you examples that should put your mind at ease. First of all the City has been going after private landlords who poorly manage Section 8 housing in the City. They're in the process of revoking the license of the slumlords who manage Madison Park North Apartments (Murder Mall) between Bolton Hill and Reservoir Hill. Also in Park Heights the City has torn down Pall Mall Apartments (the Ranch) due to it becoming nothing more than a drug den. Case in point, the City will not allow the public housing properties it sold to be mismanaged and neglected. 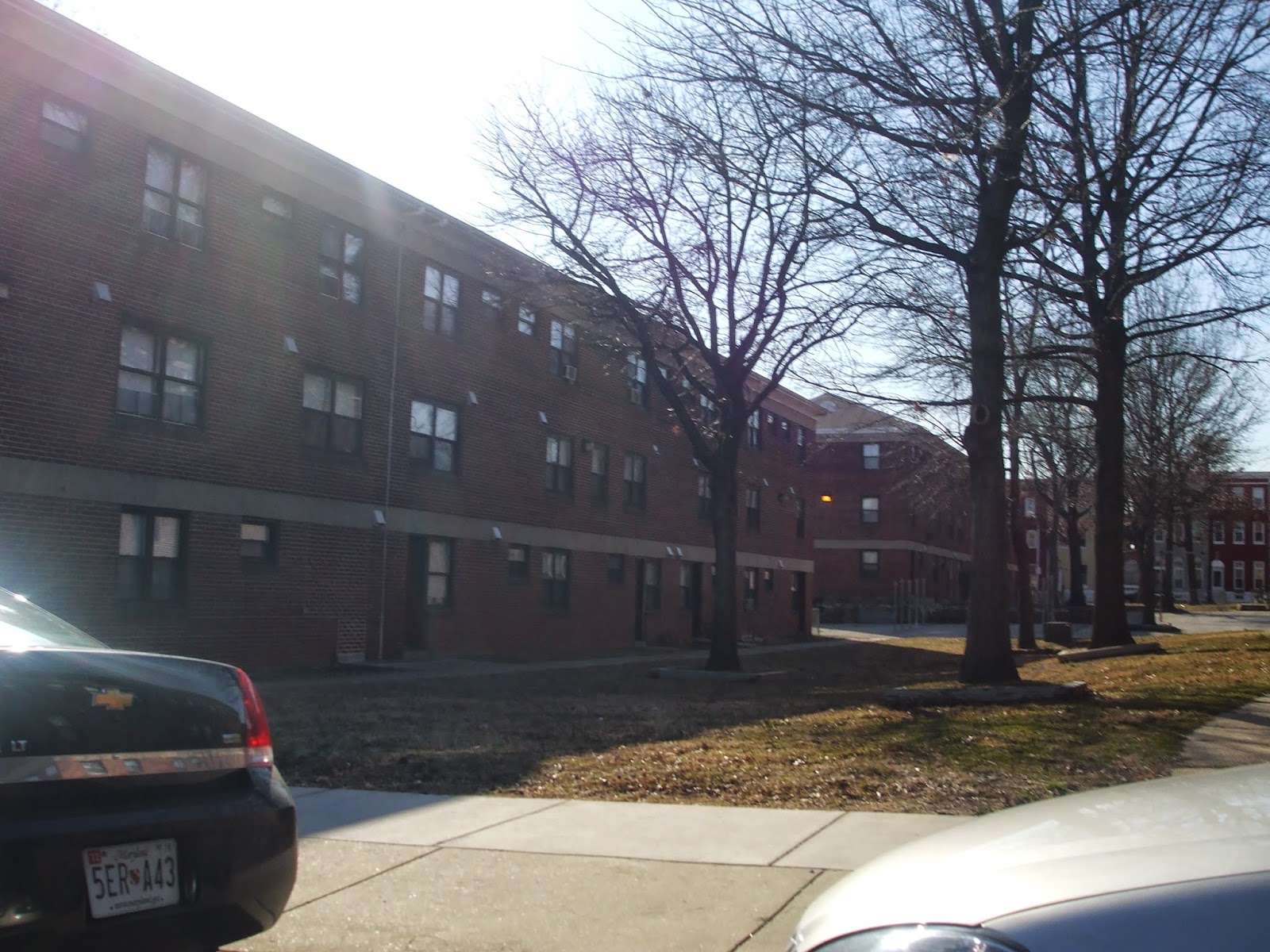 For other examples of privately owned Section 8 housing that is working for its Residents, I take you to my home town of Columbia. Properties such as Community Homes, Forest Ridge, Sierra Woods, and Harper House have each recently received millions of dollars in renovations and have remained solely for Residents with Section 8 Vouchers, Hopefully these examples will ease the minds of people who think that when these City properties are sold, they will either be made market rate and/or will be redeveloped with high cost housing leaving Residents with even fewer options. 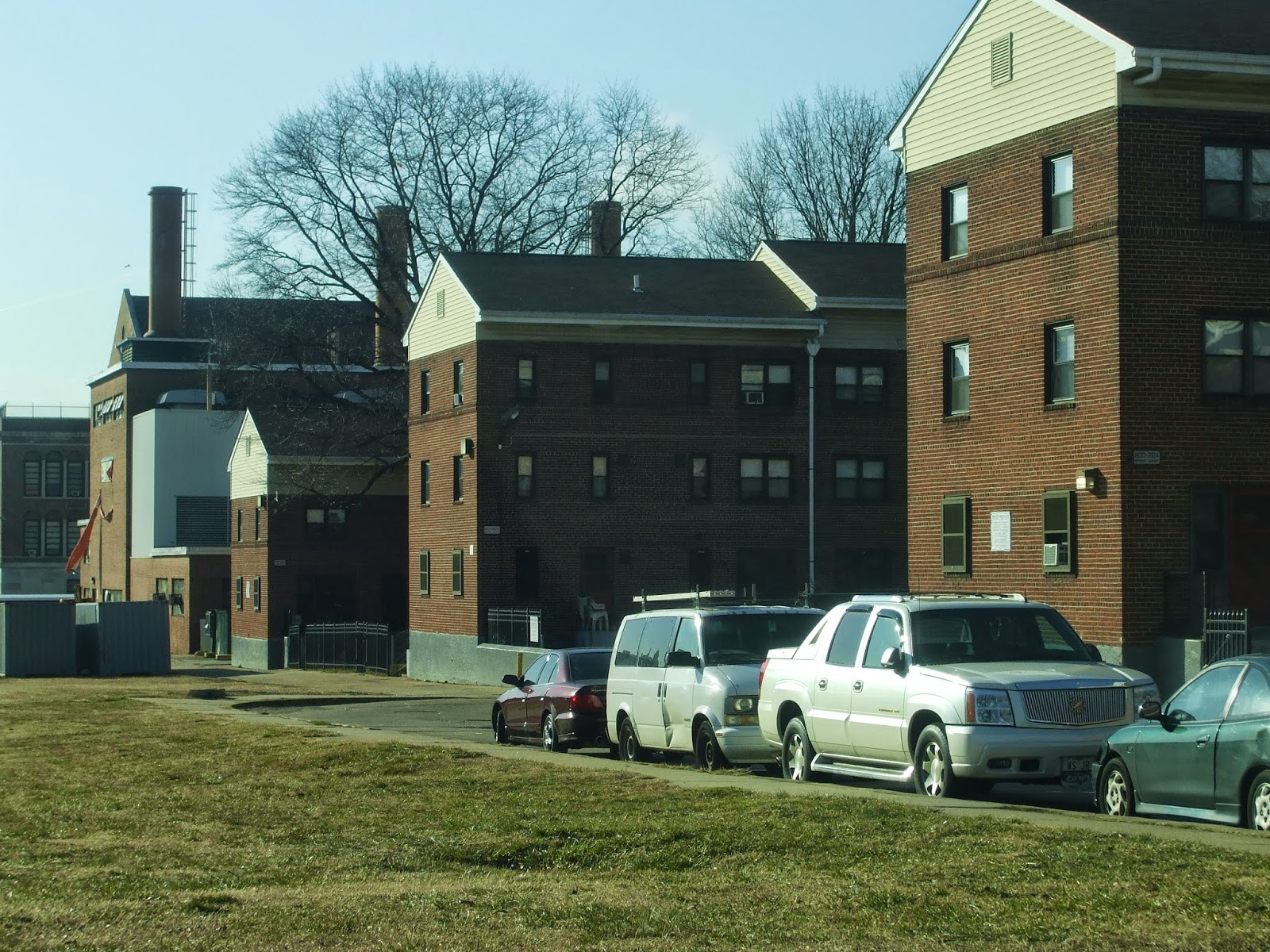 As I stated two paragraphs up, the City's waiting list for public housing/Section 8 Vouchers is very long. There are people who fear that it will only grow longer if the City sells off public housing to private companies. That being said, let me pose this question; What would happen to the list if the City does NOT sell to private companies? In that instance the list will grow even longer because of deferred maintenance, more and more units will be deemed uninhabitable. That's right a larger percentage of vacant public housing due to the deteriorating state of the units. If private companies come in and invest the $300 Million required Citywide, then the number of people on waiting lists will shrink because units that were once deemed uninhabitable will then be deemed habitable. 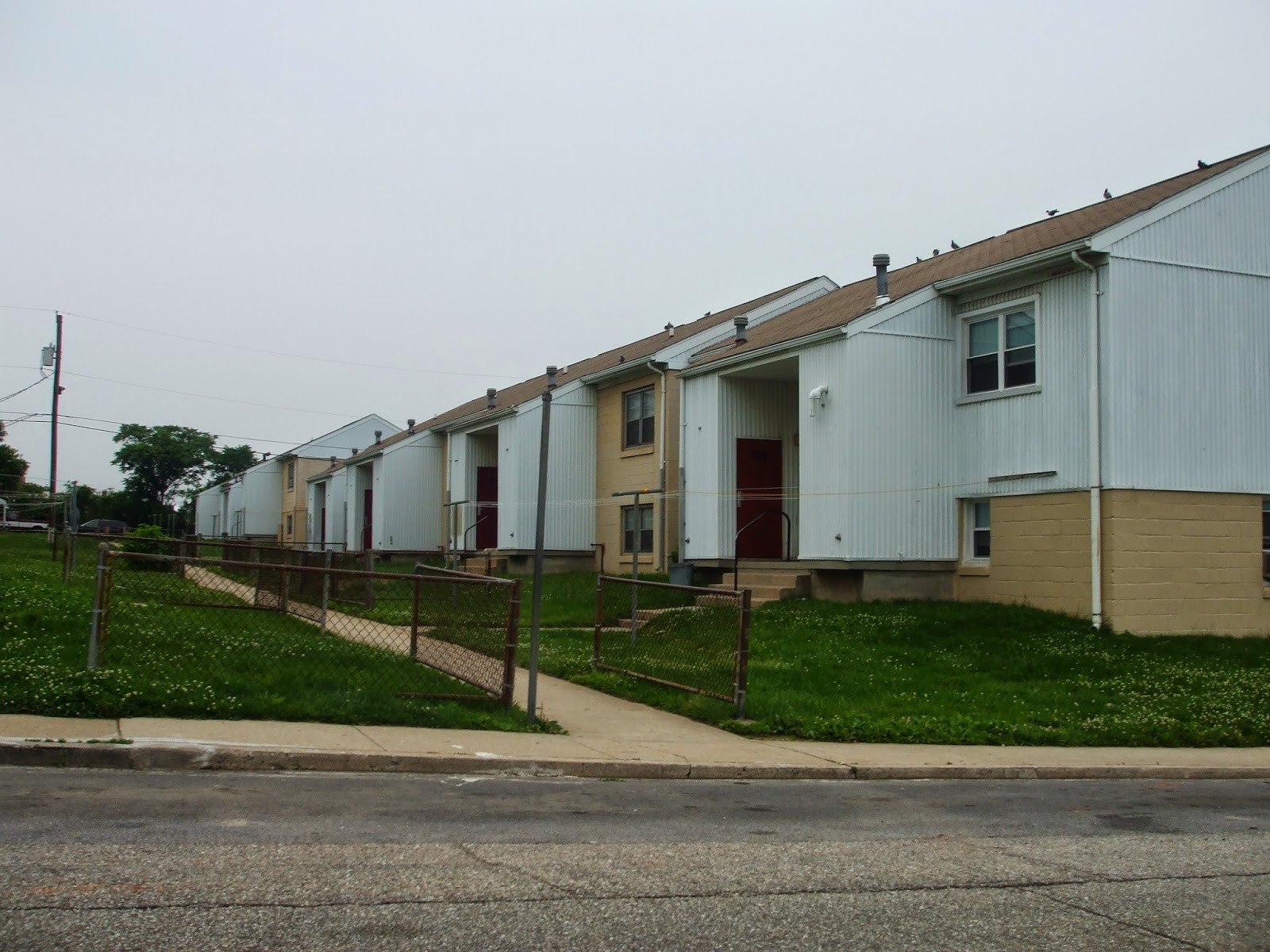 Although I'm in favor of the City privatizing public housing, I do share some of the concerns mentioned by Residents and City Officials. I think it to be the lesser of two evils and the City had better regulate the sold off properties very closely so that Residents are given what they need which is a home that's clean, rodent free, and up to code in a Neighborhood that's clean and safe as well. I think that's a goal that all parties can agree on regardless of their stance on privatization. 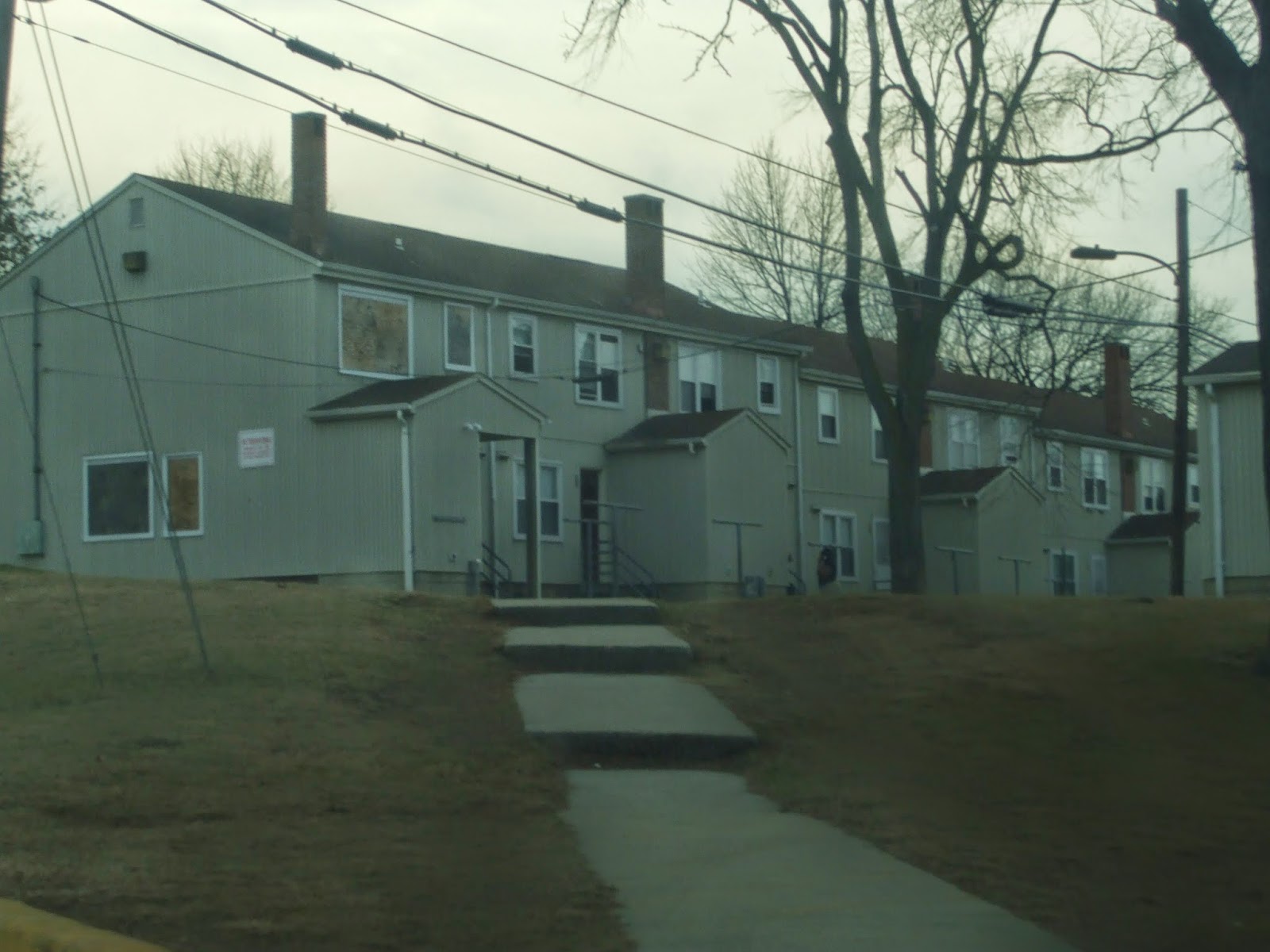