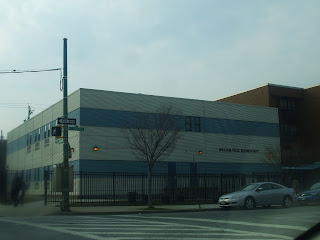 This is one of those posts that is a simple yes or no answer. I could say yes or no and we could move on our with our lives right? Wrong! The question on whether school construction reduces crime is a multi-layered one that requires that we delve into many of the issues surrounding our City and coming up with a position to support or deny the question. This yes or no answer isn't factual either, it's what your opinion on the matter is. 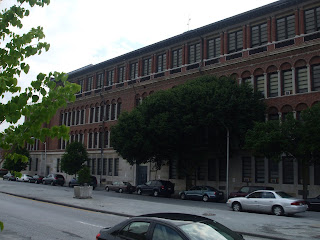 So now we must ask ourselves the burning question that's being asked Citywide; What's the biggest hurdle facing the City from growing? Crime? Disinvested Neighborhoods? Corrupt Police Force? Although there are many other hurdles working against the City, I'm going to focus on crime and disinvested Neighborhoods. The worst thing you can do to a Neighborhood is let its local school building fall behind on repairs and failing to upgrade the technology at the same rate as neighboring School Districts. I believe that School Buildings are the centers of their respective communities and when they go down so too do their surrounding communities. 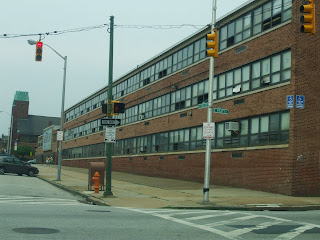 If you're looking to buy into a Neighborhood whose local Schools are crumbling, would you want to live there? I think not. You don't have to have school age children to think this way either. The condition of the School(s) can make or brake the resale value of your home. Not only that, existing Residents upon learning of their Neighborhood's decaying School(s) are more apt to pack and leave so that their children can attend better Schools. 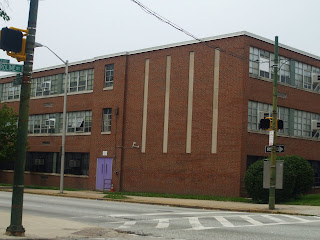 So that little example I described in the above paragraph is not little at all. This has happened hundreds of thousands of times from the 1960s until today. Granted the driving catalyst for most of the flight was blockbusting but the Schools in these Neighborhoods Citywide experienced the same devastating effects described above. So where does this leave the Neighborhoods that these decaying Schools experiencing flight are located in? 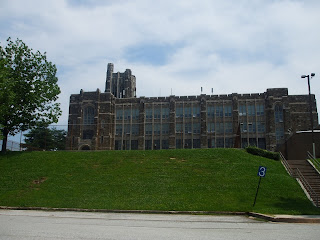 They're going to start resembling the Schools. As flight empties out Neighborhoods, there is no guarantee that these Neighborhoods will be refilled. They often aren't. This leaves decayed boarded up houses which then become a breeding ground for crime. If you live in this type of Neighborhood and attend one of these run-down Schools, your future is at an extreme disadvantage. As crime over takes these Neighborhoods, it can take hold of Students attending these run down Schools and dropping out seems like a better option. And the cycle continues for generations. 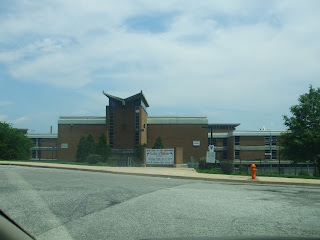 So does that mean that shiny new and renovated School Buildings are the end all be all to the crime problem plaguing the City? Of course not. I do however think that they can be the start of something good. A new School is built in a Neighborhood that's struggling with crime and decay. That one new building can eliminate anywhere from two to four existing decaying Schools by consolidating Districts. That new School can and should contain programs and assistance to members of the Community long after the School day is over. This encourages Students to stay off the streets and away from temptation into crime. 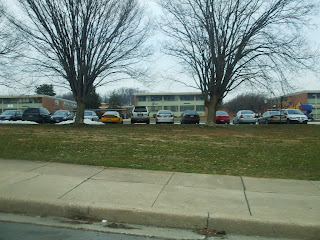 Outside the District of this new School, Parents looking for better opportunities for their kids may look into moving into the new School's District to afford them the better education that comes with it. This will provide population growth for the new School's District. Population growth will see for the number of vacants go down providing for a more welcoming community all around. A growing Community also attracts convenience Retailers bringing beleaguered Main Streets back to life. 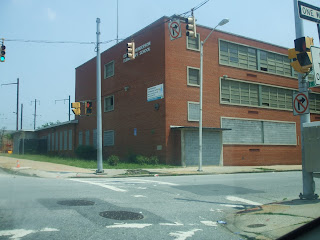 What else can population growth bring to a Community? A higher tax base. More people equals more tax payers. What can more taxes provide? Funds to ensure the newly built School can be maintained properly for generations to come, infrastructure improvements throughout the Neighborhood, Tax payer funded redevelopment of still neglected parts of the District, and finally and most importantly, funds to bring new Schools to other parts of this City and start the whole renewal process over again all over the City. 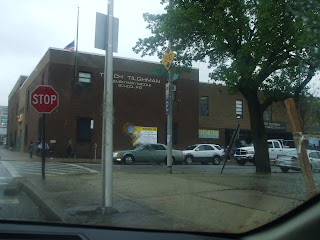 So how does crime play into scenario of re-growing, reinvesting, and redeveloping in Communities    where new Schools have been built? Well, crime thrives on high vacancy and decaying Neighborhoods where the few remaining Residents are too scared to confront it. A New School, and the growth that accompanies it, instills a sense of Civic Pride in one Neighborhood and as vacant homes get rehabbed, rebuilt, and re-occupied, the conditions needed that crime feeds off of aren't there anymore. 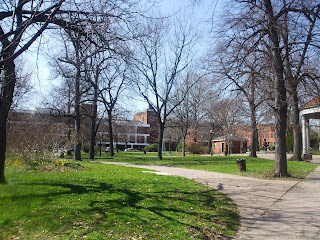 So, Can School Construction Reduce Crime? Yes, I believe it can. And if it can't not all hope will be lost because at least the City will have new School Buildings. 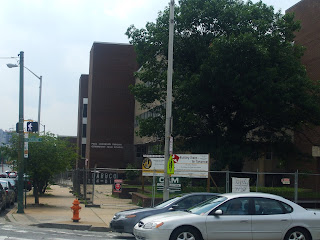 Informative post with some amazing photos. Thanks for sharing, will try to visit during my next tour I have a site you can follow it needo (dot)com/blog

I also think that the 21st century school plan can have even more safety benefits. Seeing as though so many of our public safety buildings are crumbling, we can look to places like Baltimore County, where the Dundalk Precinct was moved to a remodeled former school. In the same sense, a lot of the vacated schools can be considered to replace our aging public safety buildings. Most notably, the Lake Clifton School (2801 St Lo Dr) is slotted to become a surplus building. In my opinion, this location would be ideal for a Public Safety Academy that would take the place of the decrepit facility at 3500 W Northern Pkwy. A new training facility would benefit the recruits of both the Police and Fire Departments while also boosting the profile of the nearby CHUM and South Clifton Park neighborhoods. Also the facility at the intersection of Northern Parkway and Park Heights Ave could be demolished and replaced with a new Northwest District station house, where it would be easier for citizens to access it. The Sarah M Roach School (3434 Old Frederick Rd) is also in a better position to replace the current Southwest District, providing better access and parking. The former Northeast Middle School (5001 Moravia Rd) is in a perfect location to replace the current Northeast district station house, which could be gifted or sold to Morgan State University for campus expansion. While there are other examples, these are the most prominent in my mind.

Thank you for your comment cnunn85. I think this is a great idea to further modernize aging public facilities. I may have to look into this further.

It was a very good post! i ways look forward such kinds post and i love to read such kinds of post ever, thanks for sharing
Get my own blog post here free TrakingPro