Lansdowne Station On The Orange 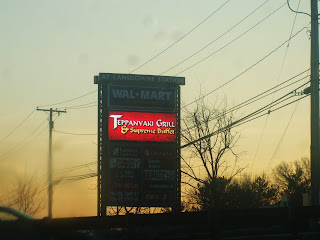 Back to the southwestern Baltimore County posts. Now we focus on the new Big Box Center known as Lansdowne Station. Lansdwone Station turns its back on the Orange Line and the MARC Camden Line. Luckily things can change and Lansdowne Station although facing Washington Boulevard has TOD written all over it. It may be hard to fathom but I see it. 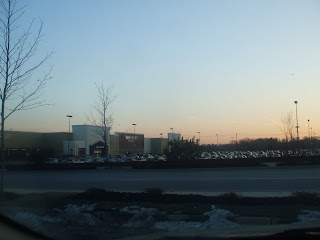 Walmart is always labeled the antithesis of TOD density but in this case I think the two can coexist side by side. The big surface level parking lot can excavated into a multi level underground parking garage for both residents living above and as a Park & Ride Lot for the train Station. I'm sure you're wondering where the MARC system fits in because last time we kept score, I had shut down two stations, one on each line and all I have come up with as replacements are localized routes where MARC trains won't stop. By patient, there's plenty of time for me to explain that next year. 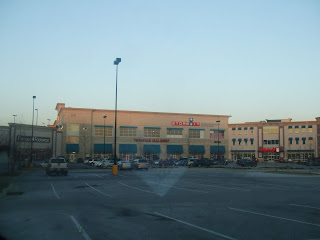 Lansdowne Station is no stranger to either parking garages or multi level structures. Since the Retail portion of the Shopping Center faces Washington Boulevard, the new Apartments o er top of it will face the train tracks directly behind it. Moves like this are the backbone of TOD by making a development cater to transit riders rather than commuters by car. 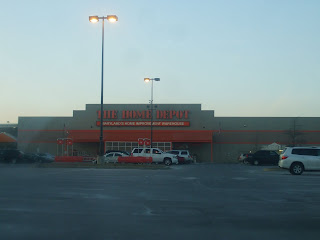 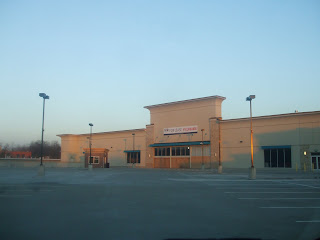 right here! This is a vacant store front in Lansdowne Station which I'm sure will fit the needs of a Home Depot just fine. I'd also like to point out that this building is "above" the rest of the shopping Center. This empty parking lot is actually level two to an existing parking garage. The strip with famous footwear (see above picture) is at level with the first level of the parking garage. 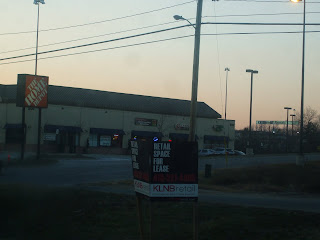 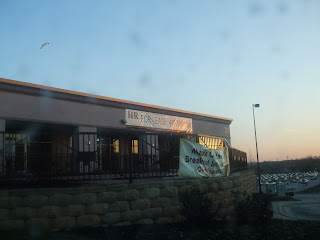 This row of stores is located next to the future Home Depot and will fit the occupied stores across the street like a glove, wow! Lansdowne Station has room for everything! 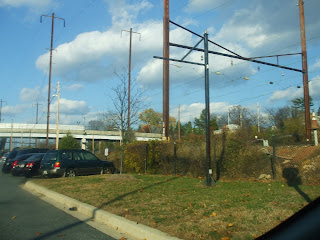 To connect new development west of Wshington Boulevard will be a pedestrian only bridge not unlike the Southwestern Boulevard/Francis Avenue Bridge except this one won't allow cars again emphasizing the importance of transit and making this true TOD. 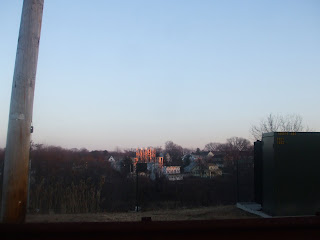 Now don't forget that the train tracks and therefore the new station will be behind Lansdowne Station Shopping Center. That's why I'm putting the residential portion's front entrance behind it. This is what the resident's front door will overlook. It doesn't look like much now, that's because the Train Station hasn't been built yet. When built there will be multiple connections between here and there in the form of promenade style walkways. The walkways will feature benches, brick sidewalks, ample lighting, video surveillance, bike lockers, and handicap services. 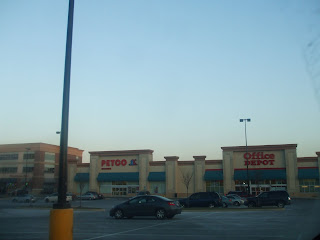 Seem like too much to stomach that this, the epitome of sprawl can in fact foster TOD if you look hard enough? Well, to be completely honest, pretty much anything can be made into TOD as long as it's close to train tracks. In this case building residences above the Retail, adding more parking underground, and a promenade leading to the new Station and Bam! It's TOD!
Posted by Spence Lean at 6:23 PM

Great Article it its really informative and innovative keep here: with new updates. Its was really valuable. Thanks a lot.
House Extension in Pimlico