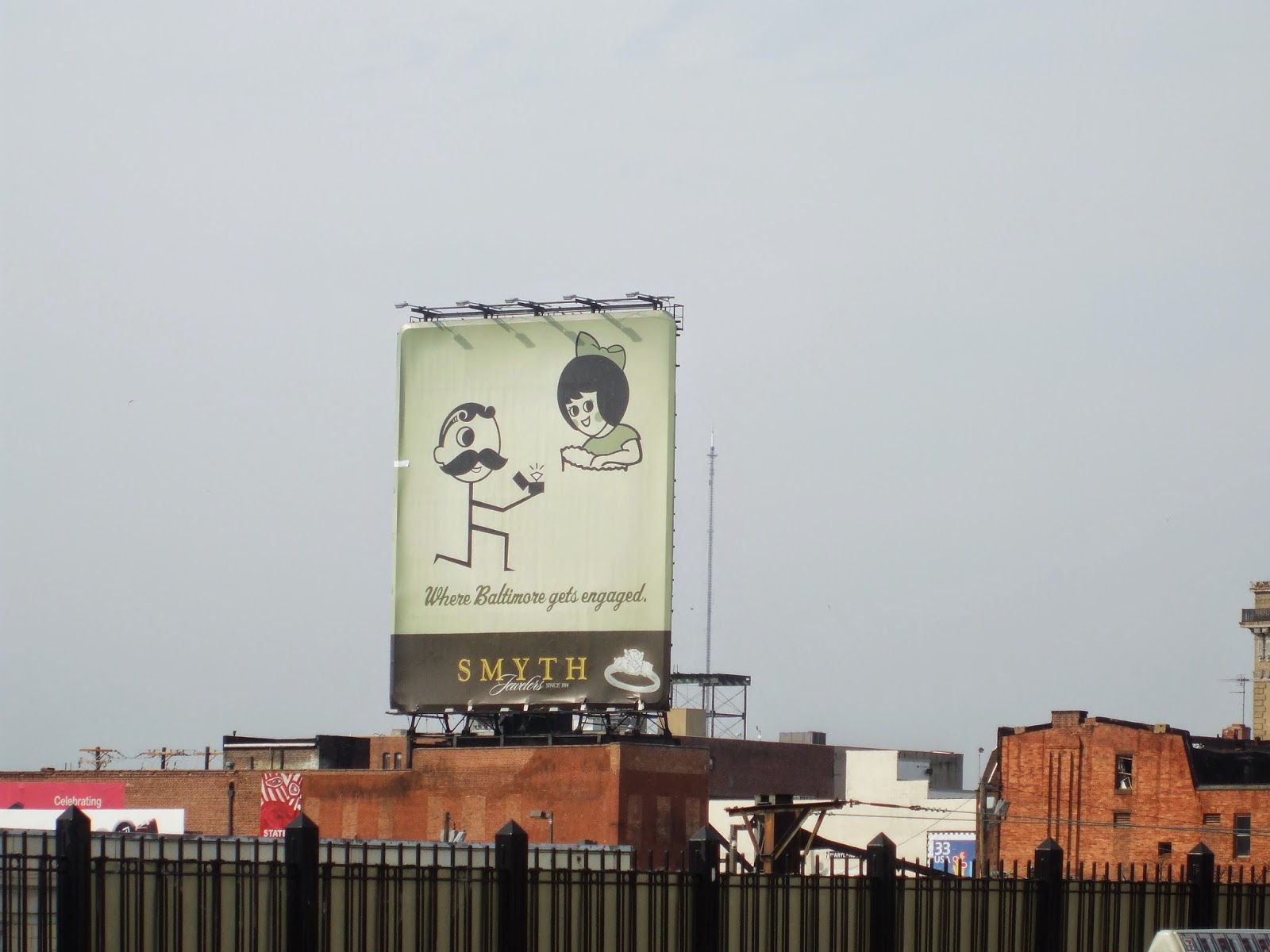 Station North has always been somewhat of an enigma. Its existence came about by meshing together parts of existing Communities such as Old Goucher, Charles North, and Greenmount West. Although at the time, these Communities were in decline, partly because North Avenue runs right through it and partly because its industrial past became just that, the past. It was also high on the City's priority list for gentrification due to its proximity to I-83, the Amtrak/MARC Penn Line, Penn Station, the Light Rail, and thriving communities such as Charles Village and Mount Vernon as well as the expanding University of Baltimore and MICA. 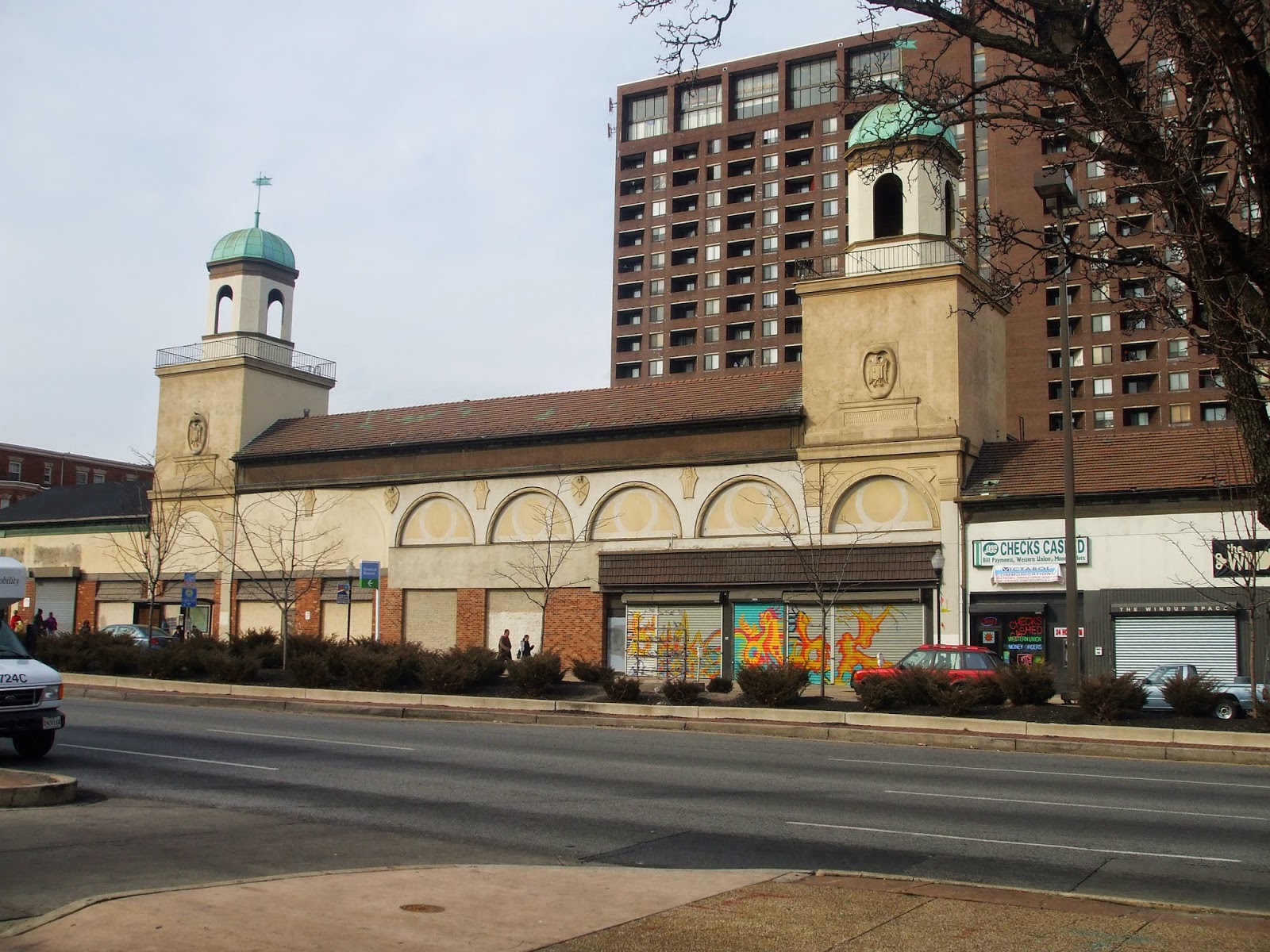 So what was the City's tool for spurring gentrification? Dubbing it an Arts & Entertainment. Unbeknownst to the City however Station North was ALREADY a thriving underground Arts & Entertainment created by new and existing on their own terms by Residents under the City's nose. The City however still had grandiose plans for Station North despite successful sweat equity projects like turning the Copy Cat Building into Loft Apartments, turning the old North Avenue Market into a series of successful Art Galleries & Bars such as the Wind Up Space,and block after block of rehabbed Row Homes. New construction includes  the City Arts Building in the 1500 block of Greenmount Avenue as well as Station North Town Homes on Calvert St. 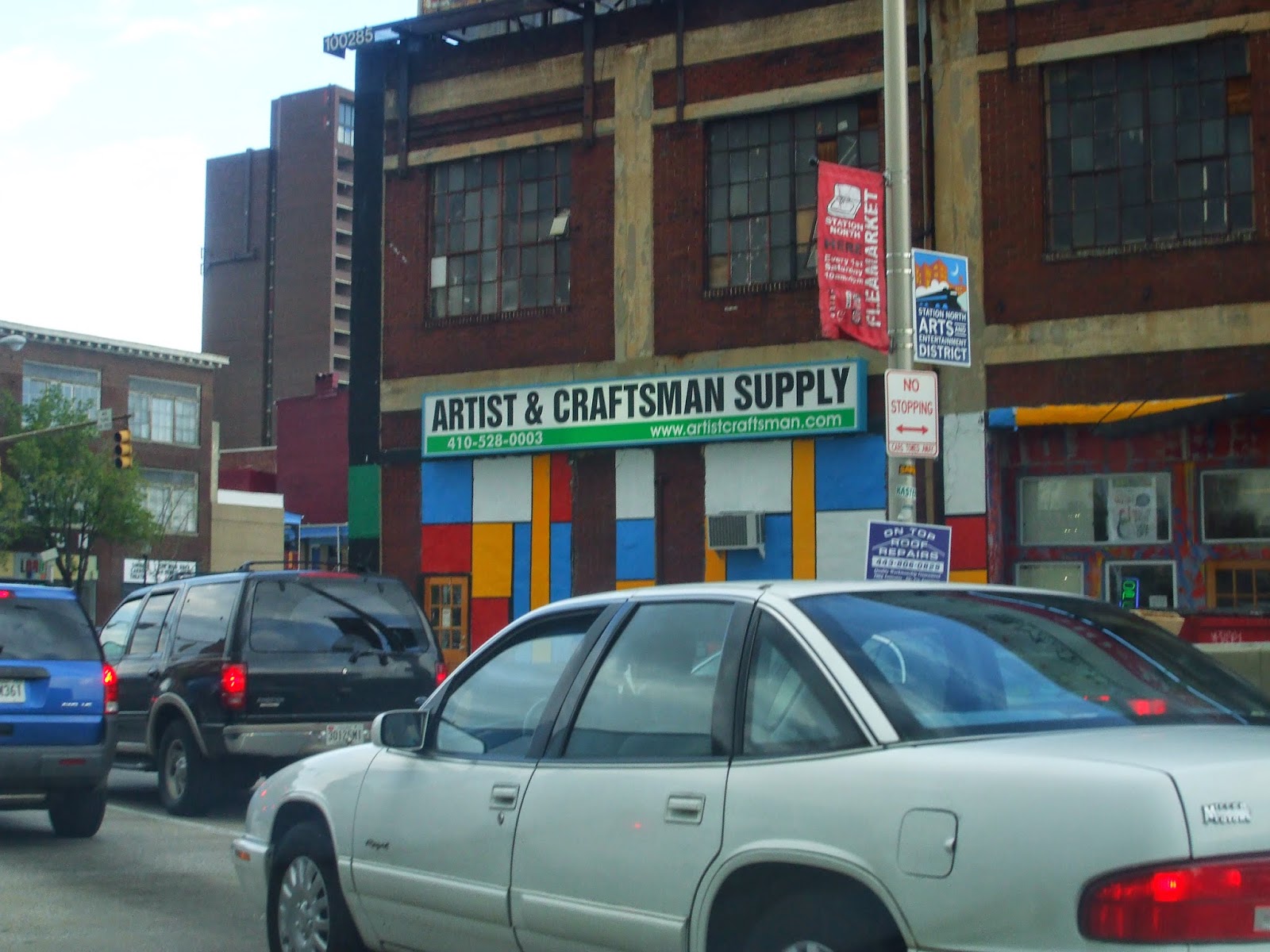 By 2008, the City had completed a Master Plan for the Charles North side of Station North. It was pretty much what everybody had expected and feared; a decidedly upscale Community that's filled with high rises, an "Asia Town", and an over abundance of "cultural gateways." This plan was not well received by existing Residents. One thing that drew them to the Neighborhood and continues to draw them here is the affordable housing that can be personalized via sweat equity, the Mom & Pop Shops that flank its Main Streets, and the walk-ability and easy access to Rail Transit as well as being located near several Colleges that many Residents attend. 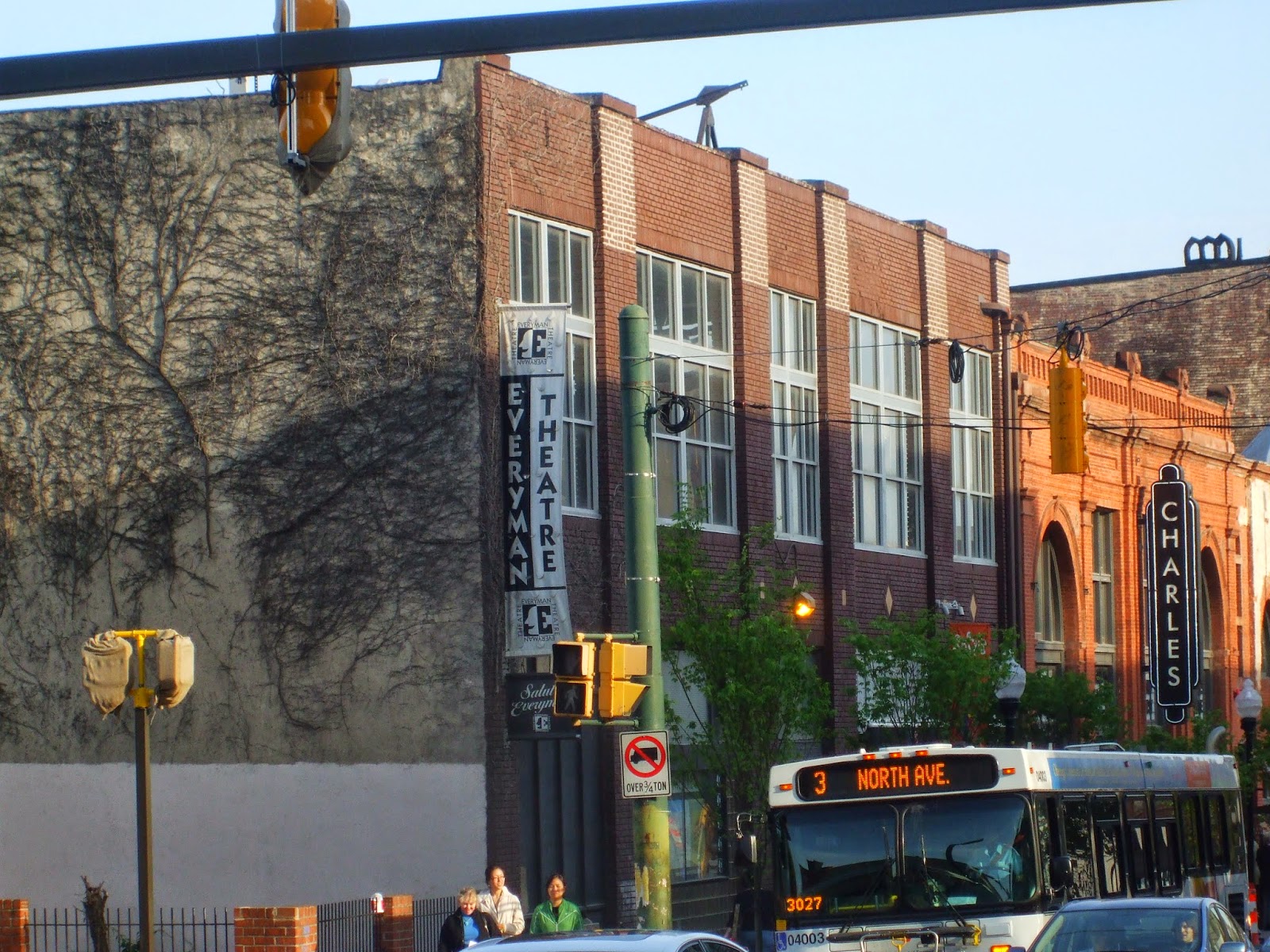 At first I was more supportive of this Master Plan and its high rises with their high rents and desolation of the affordable Artist Housing that built this Community and the chain stores that will surely buy out the Mom & Pop counterparts that are popular with current Residents. My opinion on issues evolves constantly and the Charles North Master Plan is no different. I realized that high rises and all the gentrification that comes with it will destroy a Community that was and is continuing to be built on its own terms. Will Residents who put years of sweat equity into their homes and businesses be able to afford to live in the Community they worked so hard to build? That is why I no longer support the Master Plan and its high rises. 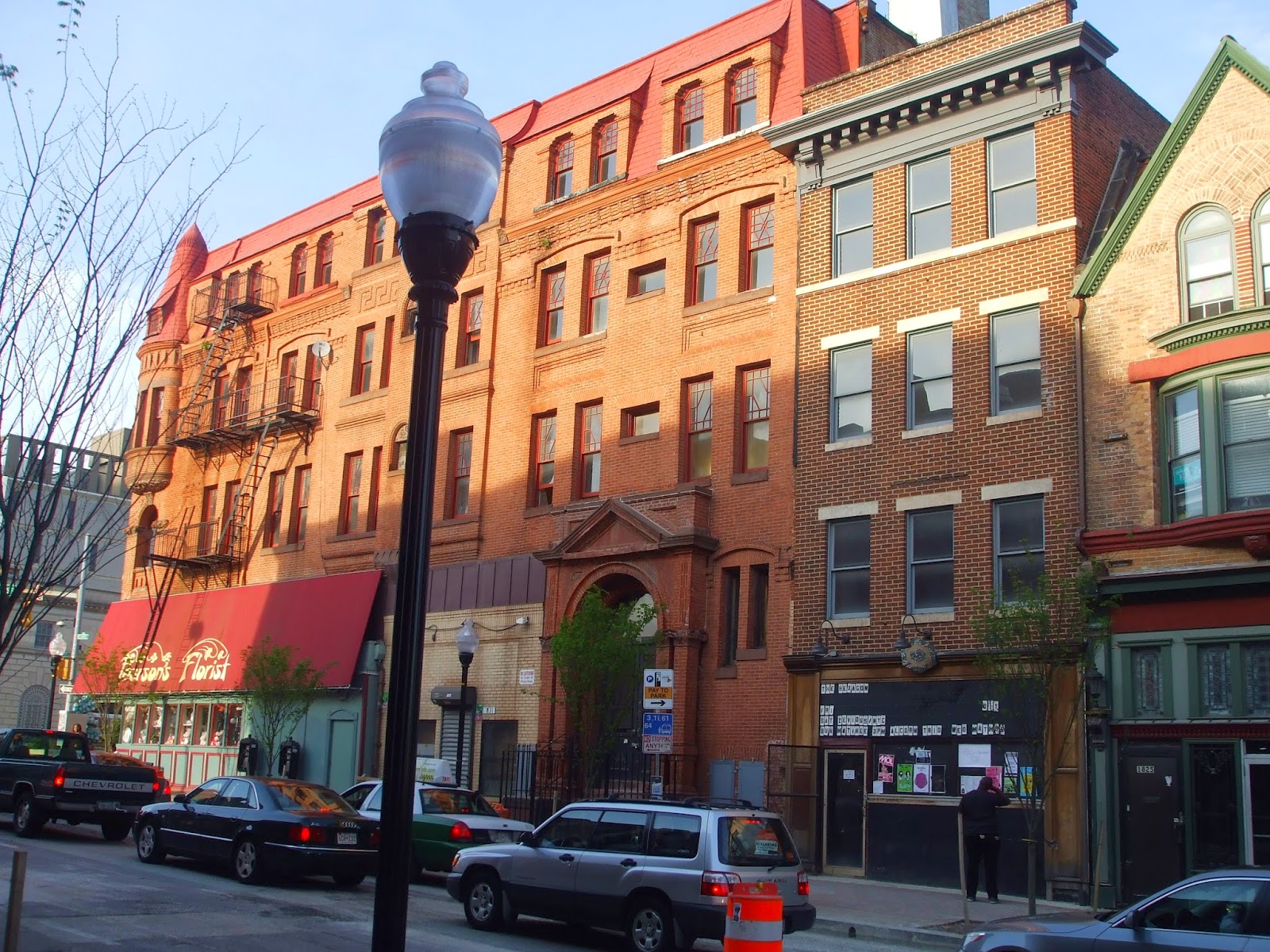 I also don't believe Station North is suited for high rises. The average building height is about three to four stories. Station North also offers great views of Downtown when walking around the Community. What will become of those views if these high rises are built? The neighboring communities of Mount Vernon and Charles Village have done in great job in ensuring new construction is in-keeping with the existing structures both in height and in style. I believe that Station North should use that same consideration and that will contribute to the continued success of the Neighborhood. 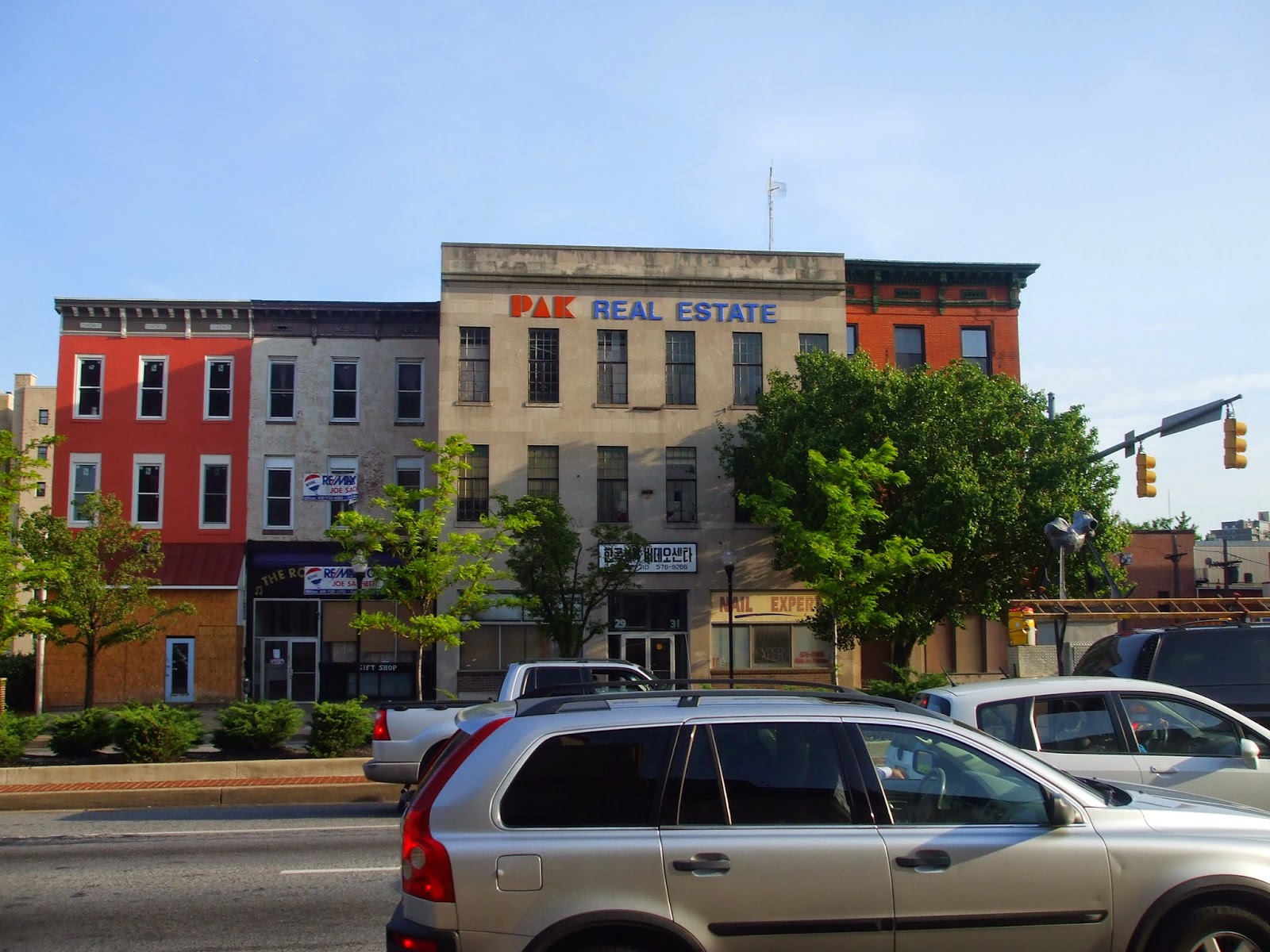 There are some facets of the Master Plan that I'm more inclined to agree with. I like the concept of Asia Town considering Charles North has a very high concentration of Korean Americans while Charles Village has a high concentration of Chinese Americans. I do like the concept however I don't think it should be forced. If Asian Businesses (both in theme and ownership) would like to continue to open around Charles and 20th St. I support it completely. However, if Businesses owned by other another ethnicity(s) choose to open up shop in that same area and have more interest in the area in general I don't think anybody should stop them. 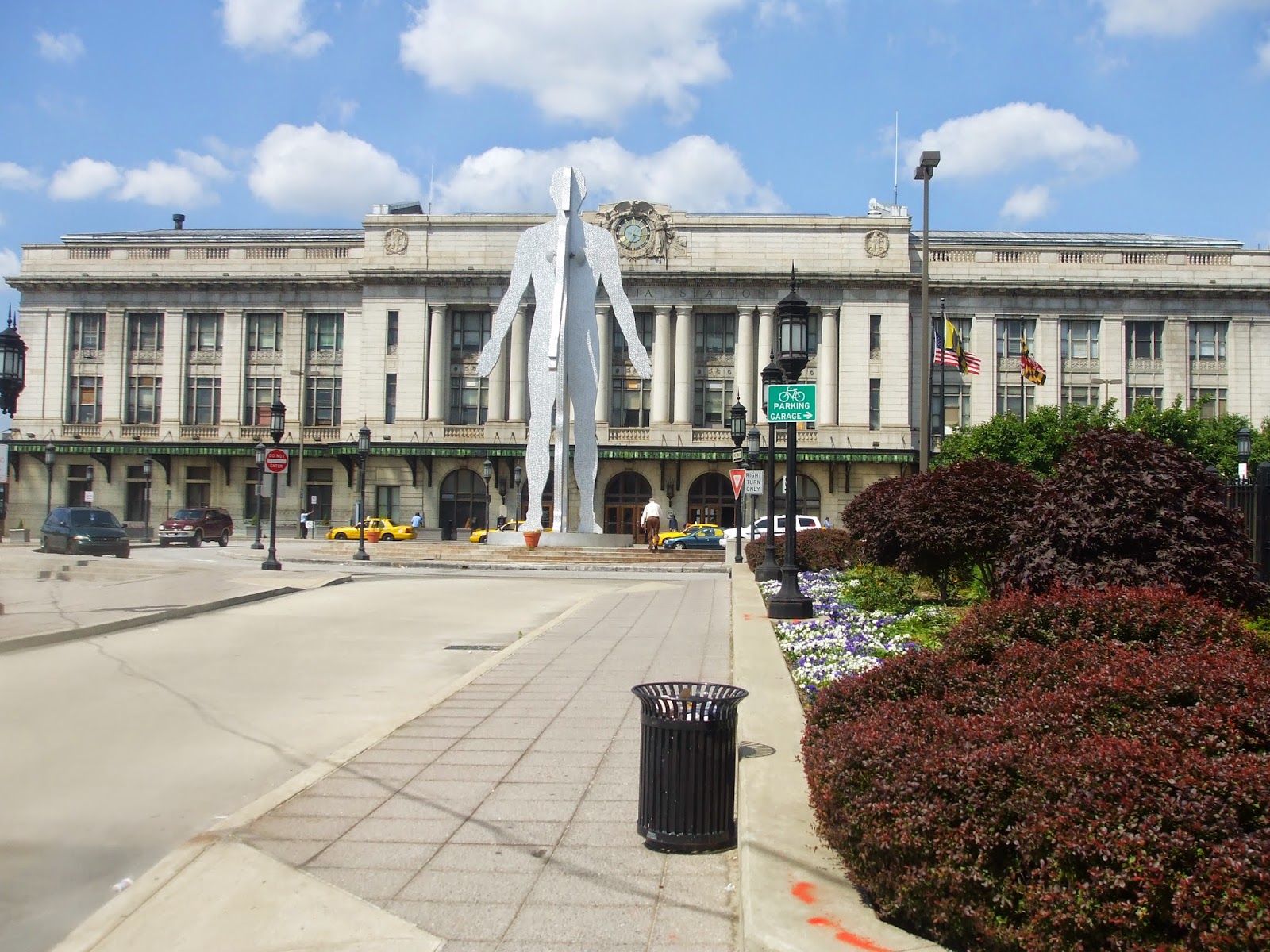 I also agree with the idea of opening a Boutique Hotel on the vacant floors above Penn Station. It think this goes along perfectly with the idea of re-imagining under utilized spaces and putting them back to good use. I have found this to be a core principle as investment and sweat equity continues in Station North. I also agree with the whole creating of a cultural gateway along Charles St. and Penn Station. Actually let me rephrase that, I would agree with the concept of a cultural gateway if one weren't already there. Indeed, just take a walk around Station North and tell me the place isn't already a celebrated melting pot of cultural diversity. Station North is one of the most integrated areas of the City so I think that facet of the Master Plan is already covered. 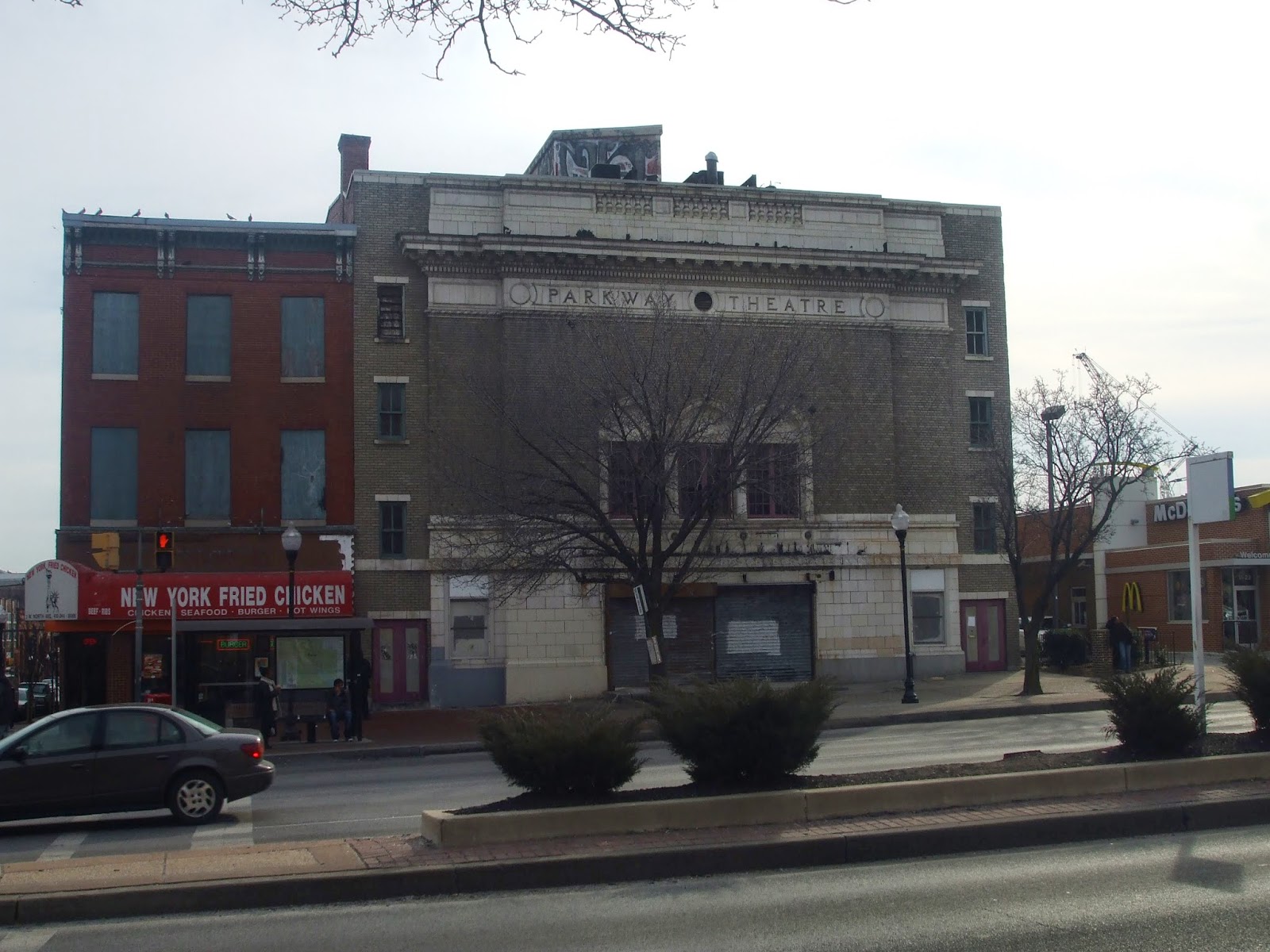 So how should Station North continue to move forward? I think it's currently on the right track now.
The City Arts Building is a great example of new construction blending in with the existing Community while providing Artist Space and keeping rents affordable. The renovations and reopening of the Parkway Theater will be another welcomed addition to the Neighborhood. The vacant lots that were proposed for the high rises as well as other infill opportunities should be built on to fit in with the height and style of the existing Community with a mixed use Retail/Residential/Office vibe. 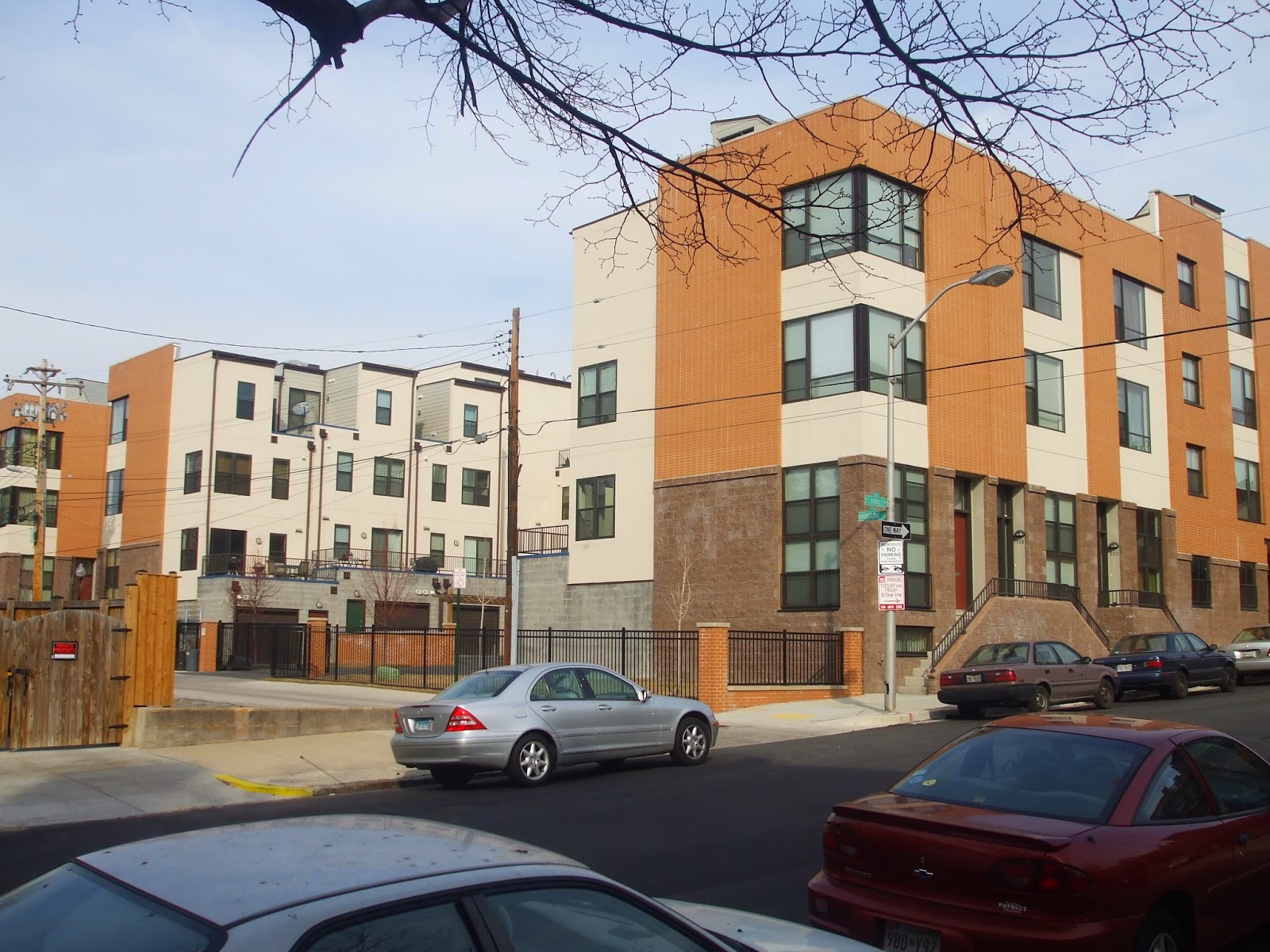